BERLIN (Reuters) – Shares in online fashion retailers Zalando and ASOS jumped on Thursday after the German company said it expects a big increase in second-quarter sales and operating profit as coronavirus lockdowns accelerate a shift to ecommerce. 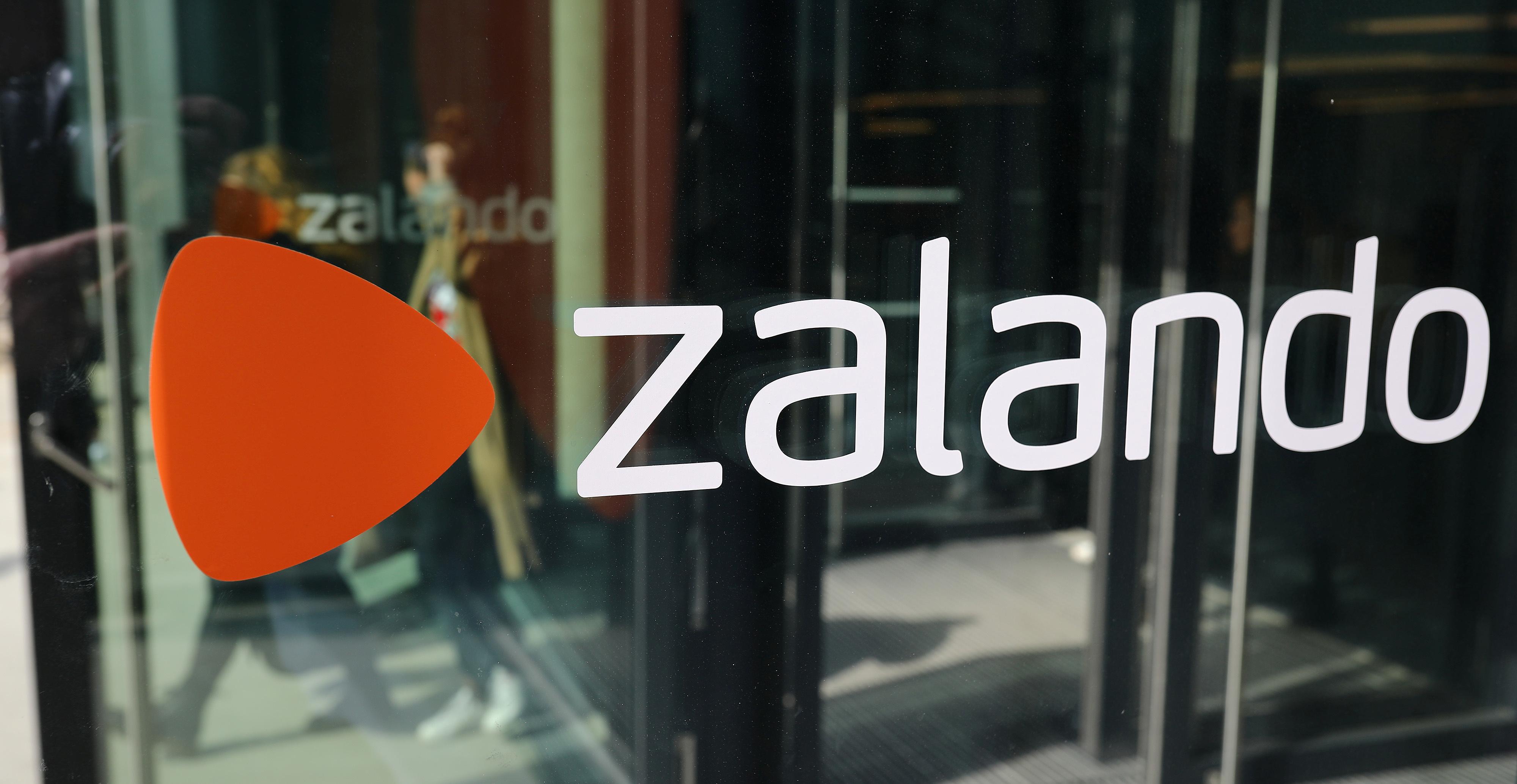 The growth rate of online fashion looks set to triple this year to account for 23% of European sales in 2020, levels not expected before 2024 prior to the pandemic, analysts at Bernstein said, adding the market share could hit 37% by 2030.

“The sudden closure of all apparel retail stores across all major global markets has shaken up the channel mix in an unprecedented way this year,” said Bernstein’s Aneesha Sherman. “(It’s) five years’ worth of growth achieved in about six months.”

British rival ASOS was also up almost 5%, after shares in Boohoo soared on Wednesday when it said it would top market expectations this year after a 45% rise in first-quarter revenue.

Boohoo, which owns the Nasty Gal and prettylittlething brands, also said it was buying the online businesses of struggling British bricks-and-mortar brands Oasis and Warehouse after last year buying Karen Millen and Coast.

Zalando said it had been helped by its strategy of becoming a marketplace for brands, offering them marketing and logistics services, rather than just selling stock on its website.

Zara-owner Inditex, the world’s biggest fashion retailer, said last week it expects online sales to make up a quarter of its sales by 2022, compared to 14% now, after a 95% surge in lockdown conditions in April.

H&M reported on Monday its group sales halved in March-May and were down 30% in the first 13 days of June even as stores started to reopen. Online sales jumped 36% in March-May.

But there are still some bright spots in brick-and-mortar retailing. Discount fashion retailer Primark, owned by Associated British Foods, attracted long lines of shoppers on Monday as shops reopened in England.

Bernstein’s Sherman notes that people still love shopping in stores as they can see and feel what they are buying, and they can seek out bargains at places like Primark that do not sell online.

“Stores will also offer a much-needed outlet for discretionary time, money, and social interaction this year. All the other usual alternatives will remain largely off the table for a little while longer,” she wrote.