Yes, you read that right. It seems the man underneath the Iron Man armour – Robert Downey Jr. – has been pictured holding an alleged OnePlus 8 Pro ahead of its official reveal.

A Robert Downey Jr. Instagram fan account last week posted an image of the Avengers member holding what appears to be the next premium flagship from OnePlus. The device appears to fall in line with all recent rumours and leaks – namely the fact it’ll look pretty similar to the OnePlus 7 Pro and OnePlus 7T Pro but come packing an additional time-of-flight (ToF) sensor that’ll be positioned next to its vertically-stacked camera array.

Why on earth would Robert Downey Jr. be holding a OnePlus 8 Pro so far ahead of its release you ask? Well, you might not be aware, but the actor is actually a OnePlus ambassador… when he’s not saving the universe, of course.

The Hollywood star agreed to a deal with the Shenzhen firm last year. OnePlus immediately used it to give the OnePlus 7 Pro a promotional boost, primarily in its domestic market and India – the latter of which is arguably OnePlus’ most successful market to date.

The newest snap of Robert Downey Jr. may have been taken during the filming or photography of new promotional material for the OnePlus 8 ahead of its grand unveiling.

Unfortunately, the photo itself is in black and white, meaning the colour of the device in question can’t be discerned. Additionally, only the rear of the purported OnePlus 8 Pro is on show. 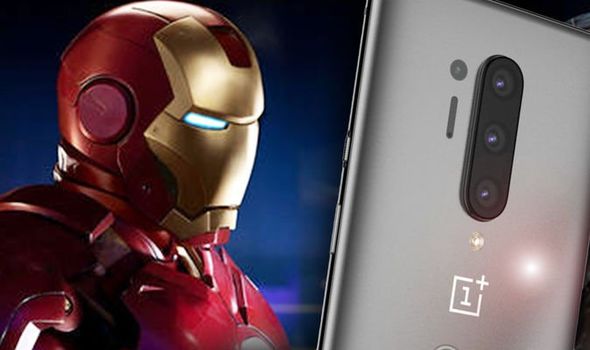 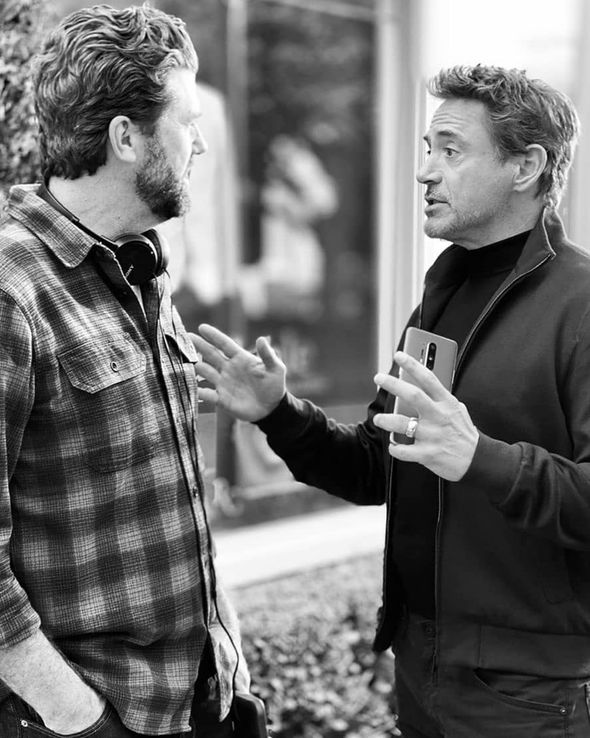 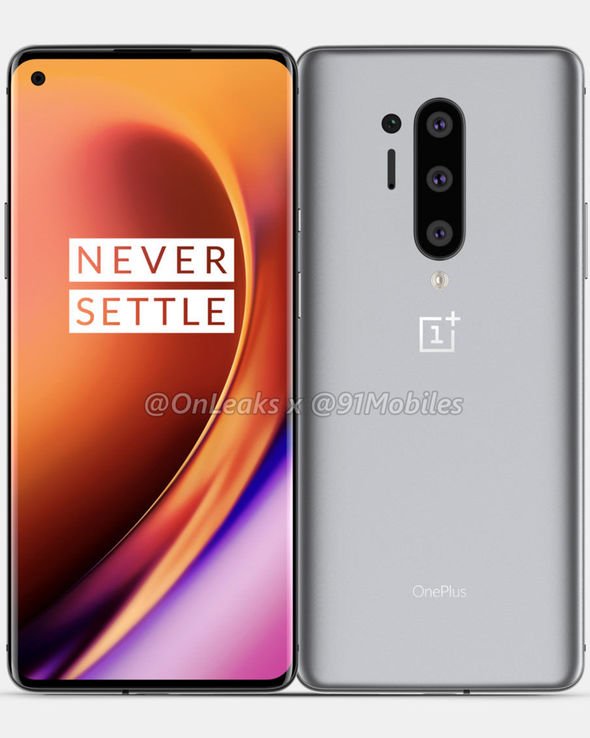 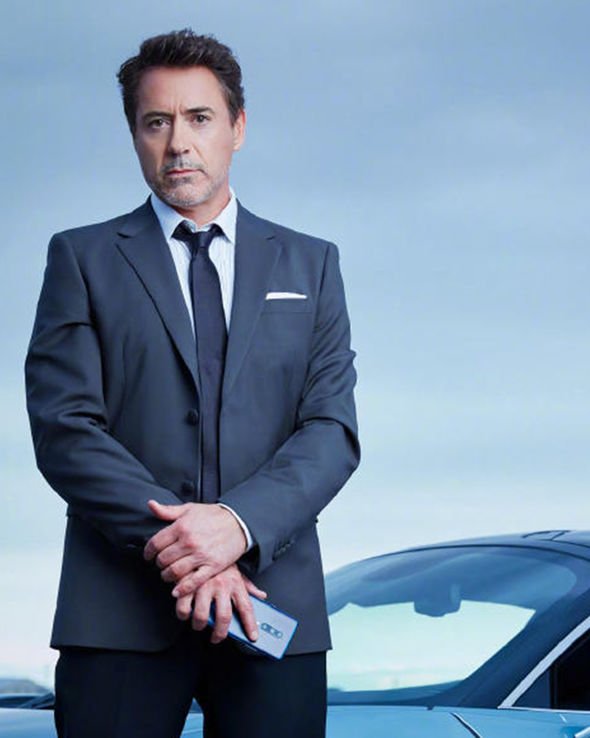 The inclusion of a ToF lens could allow the OnePlus 8 Pro to more accurately apply the likes of bokeh in portrait mode photos. It’s also possible this could be used to improve augmented reality (AR) features, too.

One of the biggest changes to the OnePlus 8 series is expected to come to each model’s display. Instead of employing a mechanical pop-up style camera, the next batch of smartphones from OnePlus are all anticipated to come with a hole punch within their respective displays, just like the Galaxy S10, S20 and Oppo Find X2 series.

It’s currently unclear why the Chinese tech giant would go ahead with such a decision. After all, it made a huge song and dance about the truly all-screen design the OnePlus 7 Pro and OnePlus 7T Pro were able to offer because of their pop-up camera systems.

Internally, the OnePlus 8 series is expected to follow tradition by being an absolute spec powerhouse. The OnePlus 8 Pro in particular is expected to come fitted with Qualcomm’s latest and greatest Snapdragon 865 processor, a generous amount of RAM and be 5G-ready.

Whisperings have also suggested the OnePlus 8 Pro could be in line to receive support for wireless charging and an official IP water and dust rating, too. Both of which are features fans have been wanting for years.

Of course, nothing about the OnePlus 8 series will be official until an announcement is made from the firm. Express.co.uk will keep you up to date with all its latest OnePlus news.