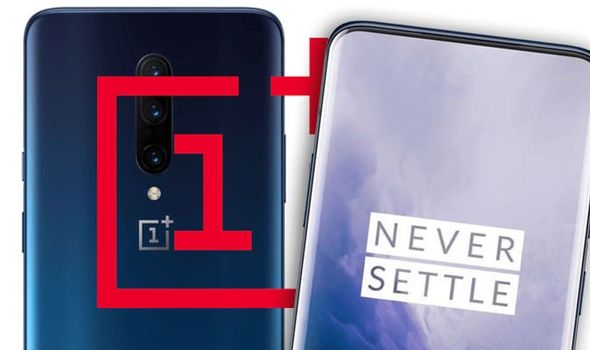 OnePlus fans have a huge week ahead with the Chinese firm set to reveal their new OnePlus 7 and OnePlus 7 Pro smartphones on May 14.

These latest devices could be two of the best the company has ever made with rumours suggesting a faster processor and improved camera will be tucked under the glass and metal body.

The Pro model is likely to be the most exciting and radical of these new phones with leaks revealing that it may include a triple rear camera and a screen that covers every corner of the device.

With OnePlus possibly ditching the notch on the Pro, it appears they may opt for a pop-up selfie camera which will reveal itself when you want to snap a photo of your face.

THere’s clearly plenty to look forward to but here’s five things we think OnePlus needs to include if they really want to outclass their biggest rivals.

OnePlus continues to push the boundaries with its stunning design and impressive features but one area that it has fallen behind on is wireless charging.

Most modern flagships include the ability to refill the battery without needing to plug them in and this way of adding power is growing in popularity.

Some manufacturers, including Huawei and Samsung, have even taken things a step further by allowing other accessories to get a boost via the phone.

This reverse wireless charging option is available on a number of phones and Apple is expected to add it on the iPhone 11.

It’s unclear if OnePlus will join the wire-free revolution but we can’t help thinking it’s about time they did. 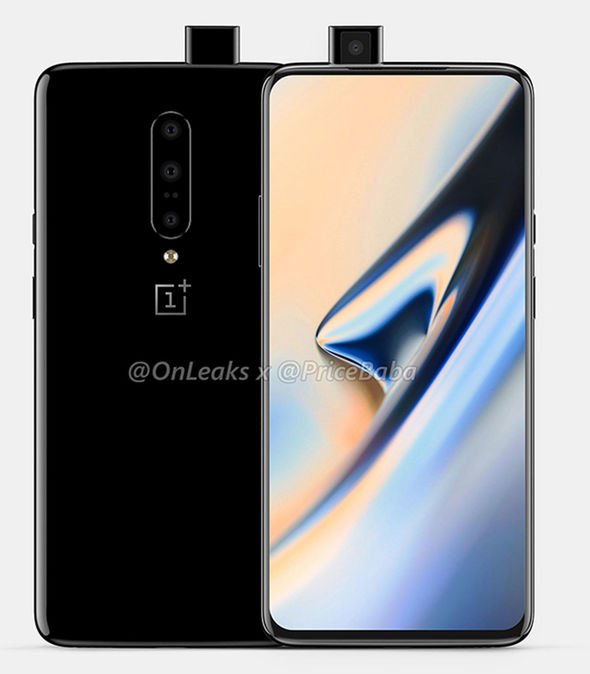 The current OnePlus 6T features a 3,700mAh battery which isn’t bad but it could be better.

Many Android rivals are now going all out to provide longer life with some getting giant power packs which can easily survive into a second day without going near a plug.

In fact, the latest Moto G7 Power has taken things a step further by cramming a 5,000mAh battery inside its case.

OnePlus simply must follow this trend if they are going to sway consumers away from the might of some of the Android competition.

The rear camera on the OnePlus has been its Achilles heel.

Although it’s not the worst snapper we’ve ever seen, it simply can’t match the photography prowess of its rivals.

Huawei has recently released its P30 Pro which now includes four rear cameras and Google’s new 3a offers their brilliant single rear camera at a price of under £400.

With the OnePlus 7 Pro rumoured to include three lenses it might finally be time for OnePlus to shine and we hope this is the phone that proves they have what it takes.

Almost every new device now gets an official water resistance rating which basically means they should survive a limited time under water.

OnePlus is confident that most of its devices will cope in the rain but the Chinese firm has never added a rating to their phones.

With water damage still a top problem for consumers it would make sense for OnePlus to get their next phone watertight but with that pop-up camera seeming likely on the Pro this could be a tough addition to include. 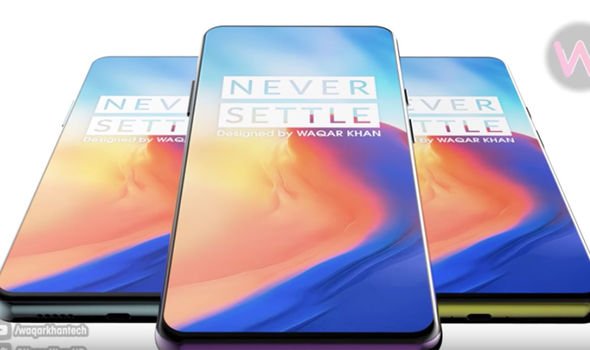 The price of these new phones poses a big question that we’ll find out the answer to on Tuesday.

Rumours are rife that the OnePlus 7 Pro could push through the £700 barrier and that’s a risky move from a company that is synonymous with making cut-priced phones.

For consumers to pay that price this phone needs to be top notch and we’ll have to wait and see if One Plus has managed to produce a device worthy of the cost.

Luckily, it seems the standard OnePlus 7 could continue to offer flagship specs at a lower price but we’ll find out full details on Tuesday.

Express.co.uk will be at the OnePlus event and will bring you all the news live as it happens. The keynote kicks off at 4pm on May 14.