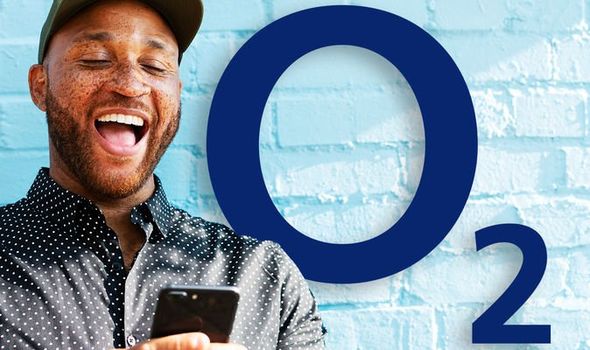 Paying for a 4G data plan can be an expensive business and one of the biggest irritations for smartphone owners is when there’s simply no signal when they need it most. All of the UK’s cities have a solid connection but head out of town and things can grind to a halt with YouTube videos and social media post taking an age to download.

O2 says these sluggish speeds should now be faster for its millions of customers with the network upgrading its 4G signal in more areas across Britain.

The UK network has just announced a major boost to its mobile service with over 91,000 postcodes now getting faster speeds than they did last year.

O2 also says the update has also improved connections at almost 400 of the nation’s favourite tourist destinations including the famous Cat and Fiddle road in the Peak District, and Machrihanish Beach on the Mull of Kintyre in Scotland.

Many of the upgrades have been performed in more rural areas with O2 boasting that its 4G coverage is now in over 18,000 regional towns, villages and hamlets.

Multiple National Trust and English Heritage sites have also welcomed a 4G boost, from the ruins of St Augustine’s Abbey in Canterbury, to the scenic Shieldaig Island, tucked away in the Scottish Highlands on Loch Torridon.

Along with that 4G data boost, O2 is continuing to rollout its next generation 5G service which can beam downloads to phones at over 300Mbps.

O2’s 5G signal is now in 60 towns and cities with over 300 popular UK destinations – including Covent Garden in London, and the Jewry Wall ruins in Leicester – able to access this boost.

Speaking about the update, Brendan O’Reilly, Chief Technology Officer at O2 said: “It has never been more important for people to keep connected. We have a collective responsibility to help rebuild our nation, and the telecoms industry stands at the forefront of this effort.

“With the government signalling a return of tourism in the coming days and weeks, we want to make it easy for people to enjoy summer safely. All with the knowledge that they can venture to pockets of the countryside and still keep in touch with friends and family.

“We are continuing to add 4G to even smaller rural communities across the length and breadth of Britain, at the same time improving the experience for our customers in towns and cities by deploying more spectrum into the places where they need it most. We will also play a leading role – alongside the other network operators – in ensuring the Shared Rural Network does its job in eradicating rural not-spots.”