NYTIMES – Apple has taken to calling its iPhone App Store an “economic miracle”, and it has pointed to developers like Mr Zach Shakked as proof.

Mr Shakked created an iPhone app that helps companies find trending hashtags on social media. Over the past 12 months, his sales have topped US$5 million (S$6.8 million).

But one of Mr Shakked’s largest expenses is paying a cut to the world’s richest company. In his case, Apple took nearly US$1.5 million – its fee for letting him run his app on its devices.

Now, Mr Shakked has hope that he could soon keep at least some of that money.

On Sept 10, a United States federal judge ordered Apple to allow developers to steer their customers off their iPhone apps to pay for their goods or services, which Apple had banned. That is big news for developers like Mr Shakked, because sales completed outside Apple’s payment systems are not subject to its commission of up to 30 per cent.

“It finally feels like the small guys got a win,” Mr Shakked, 25, said. “There’s a sense of justice.”

The ruling in Apple’s year-long legal fight with Epic Games, maker of the popular video game Fortnite, set off celebrations among app developers. From one-person start-ups to Fortune 500 companies, they have long complained about paying hefty cuts of their businesses to Apple.

The impact of the decision will be most felt by the smallest developers like Mr Shakked. He said the change could save him hundreds of thousands of dollars a year, which would allow him to hire more employees.

“It’s a very big deal,” said Mr Denys Zhadanov, a board member at Readdle, which makes five productivity apps for tasks such as e-mail that together have been downloaded roughly 175 million times. The change could save his company millions of dollars each year, he said.

The court fight has often been framed as a battle between industry heavyweights: Apple, which is worth US$2.5 trillion, versus Epic, a far smaller company but still one of the few app makers capable of taking on the Silicon Valley titan.

The Sept 10 verdict is not expected to be a big hit to Apple’s bottom line. In fact, the company declared victory, since Judge Yvonne Gonzalez Rogers, of the United States District Court for the Northern District of California, ruled Epic had failed to prove that Apple had a monopoly in the mobile gaming market – which would have had a much more serious consequence.

The decision appeared to disappoint Epic. Mr Tim Sweeney, its chief executive officer, said the ruling is not a “win for developers or for consumers”. He vowed to continue his company’s fight.

There could be a number of barriers to the mandated App Store changes. Apple could ask another judge to temporarily block the order, which would take effect 90 days from the ruling. Epic on Sept 12 appealed against the decision, a process that could take several years.

Apple could also restrict how developers direct customers off their apps to complete transactions, including by making them list Apple’s payment system as an option and barring them from offering discounts for customers who do not pay via Apple. Such discounts may be necessary to persuade customers to take the extra steps to open a Web browser and enter their credit card information, versus simply tapping a button and paying via Apple.

“I’m sure app developers will benefit somewhat, but it’s unclear to me to what extent consumers will actually use this,” said Mr Sumit Sharma, a senior researcher for tech competition at Consumer Reports. 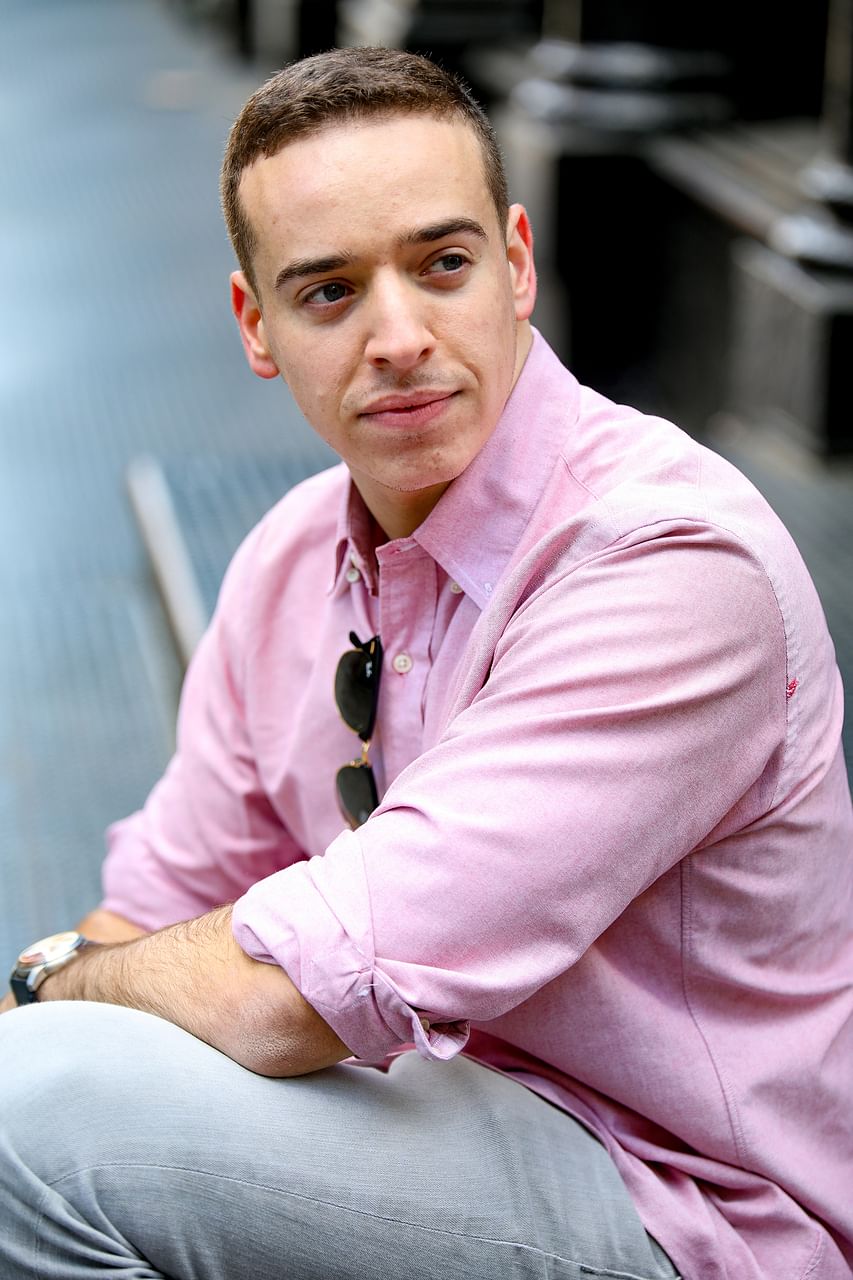 Nevertheless, the tide may be starting to turn against Apple’s tight control over its App Store. Regulators in Japan and South Korea have forced Apple to tweak how it manages the store, and regulators and lawmakers around the world are also considering measures to curb the company’s influence.

Mr Dan Burkhart, CEO of Recurly, a subscription management and billing platform that works with more than 2,000 companies, said many of the app developers he communicates with regularly were buzzing with enthusiasm on the afternoon of Sept 10.

Larger companies with “established momentum and notoriety” are likely to benefit from being able to direct their loyal customers elsewhere, he said.

Match Group, maker of dating apps Tinder and Hinge, is on track to pay Apple and Google – which controls a similar app store for phones that run its Android software – more than US$500 million in commissions this year, the company’s single largest expense, said Match’s finance chief Gary Swidler.

The company was already considering ways to use the Sept 10 ruling to cut down that bill as much as possible, including by charging less for subscriptions that are paid on one of its websites, he said.

One analyst estimated that the change could save Match US$80 million a year, but Mr Swidler said there were too many questions to make such a forecast.

“Depending on what the take rate would be, it will help us from a bottom-line perspective, and it will allow us to invest more in our business, and will also allow us to pass on the benefits to consumers,” he said.

Mr Michael Love, founder and CEO of a Chinese dictionary app called Pleco, said the prospect of avoiding a commission – he pays Apple 15 per cent – was good news.

Even better? The possibility that he could interact directly with customers in ways that App Store rules prevented, like sending promotional e-mails, issuing refunds and looking up old orders.

“I’m excited for the possibilities for payments without Apple getting in the way,” he said.

Mr Love, 39, said he had not been able to strike many deals with other dictionary publishers because those publishers did not want to pay commissions to both Apple and him and lose out on a lot of money.

Now, by avoiding the Apple fees and working directly with publishers, he could potentially transform his business and become a “boutique e-book retailer”, Mr Love said. That could increase his revenue from about US$500,000 a year to US$5 million or US$10 million, he said.

“It makes it possible for little guys to compete,” he said.

Join ST’s Telegram channel here and get the latest breaking news delivered to you.