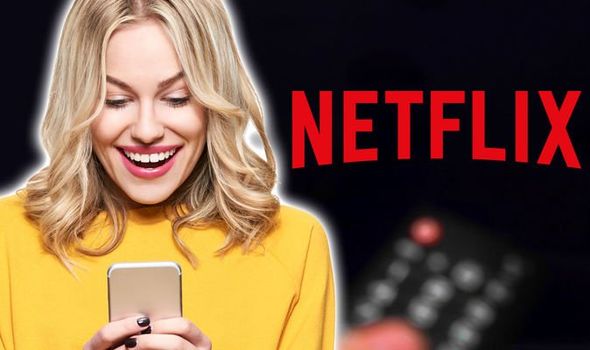 Netflix is the gold standard when it comes to movie and boxset streaming, and it didn’t get to that number one spot by resting on its laurels. Besides the huge wealth of must-watch content that gets added regularly, Netflix also often tweaks its UI for a more smoother end user experience. The top 10 shows category which has been added this year has been a revelation, highlighting what are the hottest shows and movies on Netflix right now.

And now Netflix has added another software tweak under the radar which could have just as big an impact on users of the service.

Picture the scene – you’re lying in bed, with your phone or tablet in hand watching the latest episode of Tiger King.

But, all of a sudden, your device slips ever so slightly and you end up tapping the screen – skipping the content forward or going back to the Netflix home entirely.

If you’ve been in that situation before and found it infuriating then your prayers have been answered.

The streaming giant has quietly rolled out a brand new ‘screen lock’ feature that prevents accidental touches on mobile devices.

However, unfortunately for Apple fans the new addition to the Netflix app is not available on iPhone or iPads yet, with Android just getting it right now.

The feature was rolled out in the past few days and can be activated by selecting the screen lock option.

This appears when watching a show alongside options for subtitles and more.

When selected screen lock removes the Netflix UI entirely – so play, pause and the timeline bar all disappear with a lock icon appearing.

To make the Netflix interface appear once again you will have to press the lock icon twice, bringing all of the controls you need back onto your device. 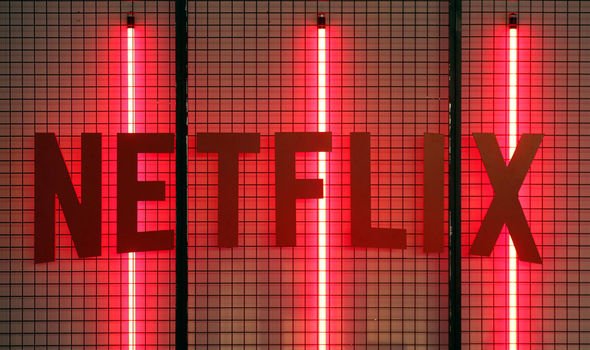 News of the brand new Netflix feature was revealed in a post by 9to5Google, who said it arrived as a server side change.

The iPhone this week has also seen a Netflix app update arrive, however the version 12.28.0 download didn’t add the screen lock feature.

The news comes as Netflix has just recently added a number of its hit programmes to YouTube – so they’re entirely free to watch.

Documentaries such as Our Planet, Babies, 13th and The White Helmets are all free to watch on YouTube right now.

And this Netflix content can also be watched in HD on YouTube – something that only features on the Netflix standard plan or above.

The entry-level basic streaming plan does not offer HD viewing on Netflix.

Announcing the news in a blog post, Netflix said: “For many years, Netflix has allowed teachers to screen documentaries in their classrooms. However, this isn’t possible with schools closed. So at their request, we have made a selection of our documentary features and series available on the Netflix US YouTube channel.

“Each title also has educational resources available, which can be used by both students and teachers – and we’ll be doing Q&As with some of the creators behind these projects so that students can hear from them firsthand.

“We hope this will, in a small way, help teachers around the world.

“Note these documentaries are currently available in English. Subtitles in more than a dozen languages will be available later this week. Also if you are a parent or teacher, please check the ratings so that you can make informed choices for your students and children.”