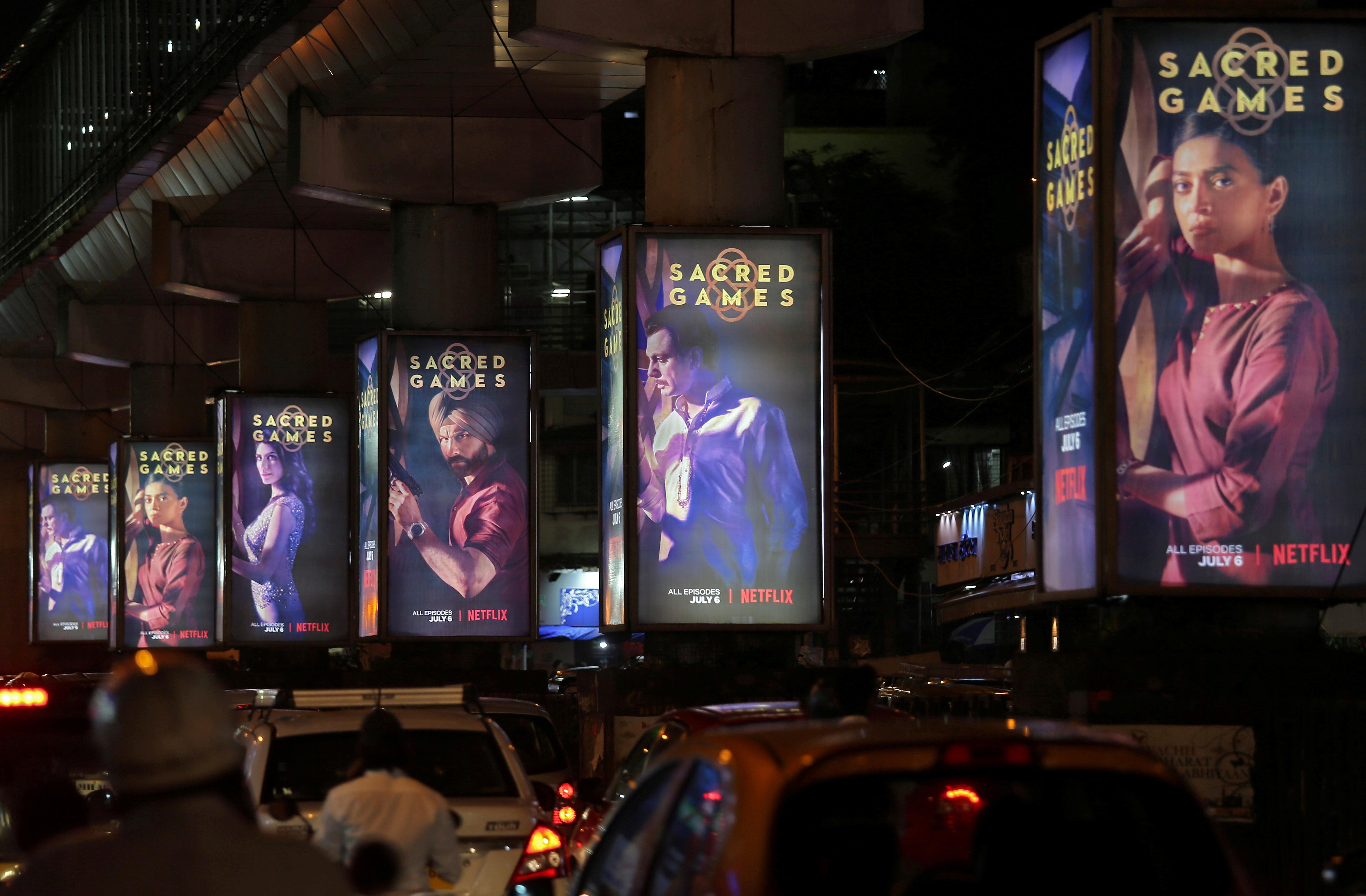 The world’s biggest video streaming platform by paid customers, Netflix told Reuters more than a million of its nearly 200 million subscribers around the world are in Southeast Asia, home to around 655 million people. But the market is ripe for rapid growth, analysts say, with the Disney+ Hotstar launch in Indonesia next month set to become a key battleground.

“What we see in Southeast Asia is that it’s a very mobile-centric market”, Netflix director for product innovation Ajay Arora told Reuters in a recent interview. That’s led the company to push cheaper mobile plans and adapt its product to fit lower-end smartphones, Arora said.

Southeast Asia is estimated to have generated $600 million in overall subscription music and video revenue in 2019, according to a study by Google, Temasek Holdings and Bain & Co – but that’s set to explode to an annual $3 billion by 2025, the study said.

Starting with India in August 2019, Netflix has now launched mobile-only plans in Malaysia, Thailand, the Philippines, and Indonesia – all priced at below $5 a month. That’s a departure for Netflix, which has held firm on pricing in Western markets.

Repeated coronavirus lockdowns across Southeast Asia have also increased the appetite for content streaming at home across the region. Consultancy Media Partners Asia estimates that Southeast Asia video streaming service subscribers will reach 14.7 million in all by the end of 2020.

Netflix executive Arora said his firm is also working to expand its payment options in countries with low credit and debit card penetration. In markets like the Philippines, subscribers can pay for Netflix through their mobile telephone plans, or by purchasing prepaid Netflix cards at convenience stores.

The company faces competition in the region not just from Disney+, a distant, but ambitious, global no. 2 in the industry. Other regional rivals include Hong Kong video service Viu, popular for its Korean dramas, as well as Chinese tech giant Tencent’s (0700.HK) WeTV, which in June bought the assets of Malaysian streaming platform Iflix.

Disney+ is currently in the middle of a hiring spree across the region and is expected to launch broadly in the coming months jointly with its Indian streaming platform Hotstar. Disney’s family and superhero movies have proven consistent hits in Southeast Asia.

In Indonesia, the world’s fourth most populous country with 270 million people, Disney+ said last week it would start operating in September in partnership with state-owned telco Telkomsel with a catalogue that will include more than 300 local movies.