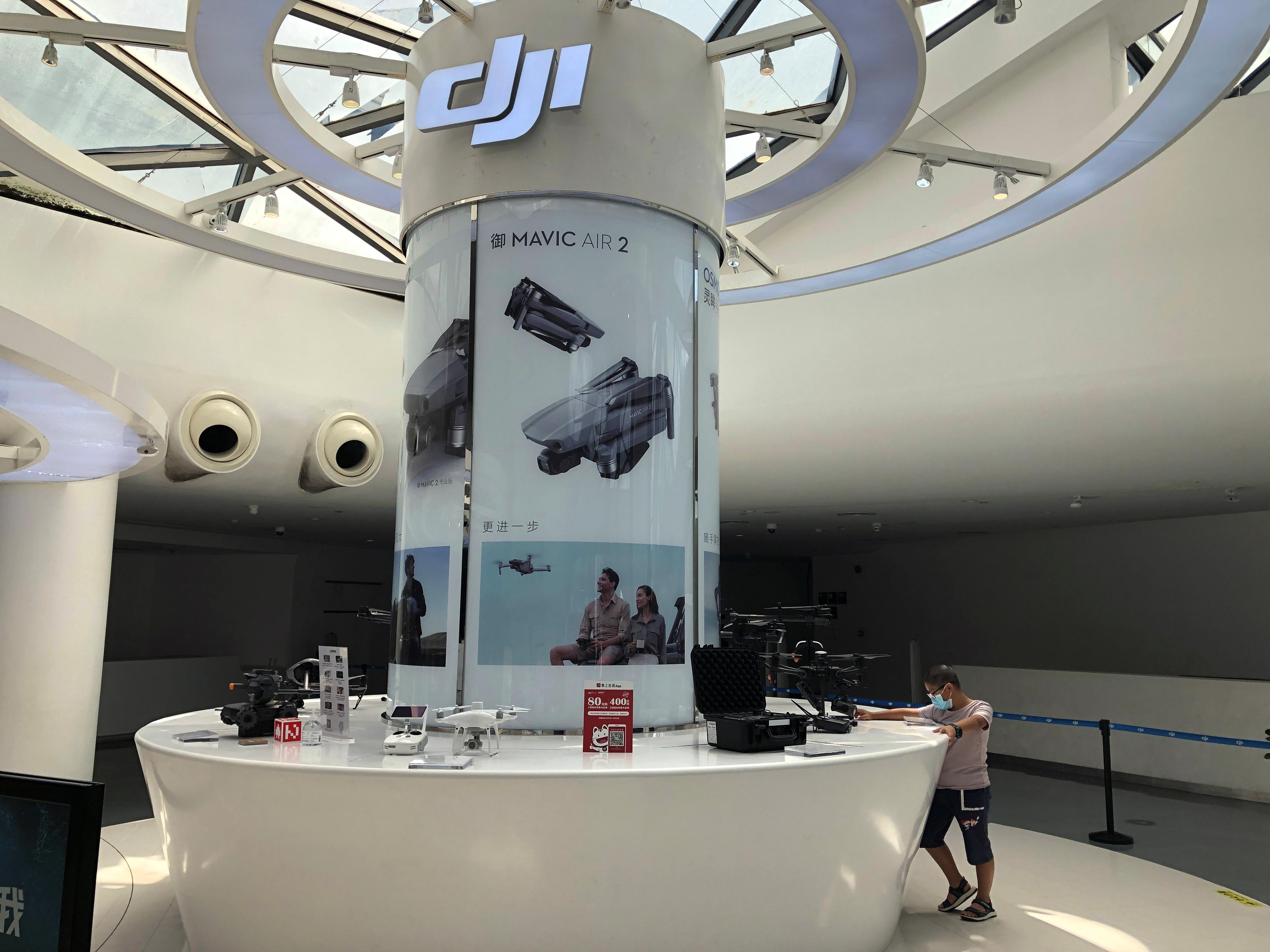 The world’s biggest drone maker has slashed its corporate sales and marketing team from 180 to 60 at its Shenzhen headquarters in recent months, with similar cuts on the consumer side, according to people with knowledge of the matter.

Its global video production team, once used to highlight DJI drones’ filming potential, has shrunk from 40-50 people at its height to around three people. A marketing team of six has been let go in South Korea.

Reuters spoke to over 20 current and recently departed DJI staff with knowledge of the cuts who did not want to give their names out of fear it will jeopardise their careers.

In response to Reuters questions, a DJI spokesman said the company realized in 2019 its structure “was becoming unwieldy to manage” after years of strong growth.

“We had to make some difficult decisions to realign talent so that we can continue to achieve our business goals during challenging times,” the spokesman added.

He said Reuters’ layoff figures were “very inaccurate” and did not take into account new recruits or internal transfers, but declined to provide specific figures.

Many sources said the company was looking to “trim the fat” on its roughly 14,000 staff.

“After 2015, our revenue ballooned, and we just kept on hiring people without creating a proper structure to take us from being a startup to a major company,” said a former senior employee.

Another former senior staff member said a confidant of CEO Frank Wang compared the layoffs to the Chinese Communist Party’s legendary ‘Long March’ expedition, a gruelling several-thousand-kilometre trek viewed as saving the party, at the cost of thousands of lives.

“We’ll see what’s left at the end, but at least we’ll be closer, more tight-knit,” the source was told.

DJI controls more than 70% of a consumer and industrial drone market that market research company Frost & Sullivan estimates will be worth $8.4 billion this year.

Founded by Wang while he was still a student in 2006, DJI is widely credited with creating the nascent industry and is a source of national pride in China.

The Phantom 3 drone brought aerial photography to a wide mainstream audience with its mounted swivelling camera in 2015, while the Inspire 1 replaced helicopters in many Hollywood studios.

On the enterprise side, DJI drones help track wildfires, check for leaking pipes at refineries, and plot 3D maps for construction projects, among other applications.

But DJI faces mounting political pressure in the United States, where the Trump Administration has pursued an aggressive campaign against Chinese companies that it contends pose a security risk. The U.S. Department of the Interior grounded its fleet of DJI drones in January over security issues that DJI says are unfounded.

The company faces less political hostility in Europe, but insiders say it is concerned about future headwinds, particularly given its Shenzhen neighbour, Huawei Technology [HWT.UL], is increasingly being shut out as a telecom network supplier in the region.

Some former staffers who spoke to Reuters said they were told they were being laid off because the coronavirus had impacted sales, but the company had provided little information internally about its business outlook. Others cited geopolitical factors as likely reasons for what the company characterises as “reforms”.

The lay-offs began in March, insiders say, when Wang ordered the incoming Vice President of Marketing, Mia Chen, to cut two-thirds of marketing and sales staff.

DJI, which counts U.S. venture capital giants Sequoia Capital and Accel among its investors, does not release any financial information and Reuters was unable to determine whether the firm is profitable or to what extent the global pandemic had hit sales.

The DJI spokesman said the impact of the virus had been “less significant” than for many companies.

DJI has long been seen as a likely candidate for an initial public offering, but there is no indication such plans are in the works. Sequoia Capital China did not respond to a request for comment and Reuters was unable to reach Accel.

The reforms appear to signal a more China-centric turn from the company, which has seen some tension between DJI’s headquarters and its overseas offices, 15 sources said

Two sources formerly with the company’s European base in Frankfurt said they left because they felt the company was becoming less open to non-Chinese.

DJI said staff may be moved to different functions or teams based on their skillset, and that international colleagues work “hand-in-hand” regardless of nationality. 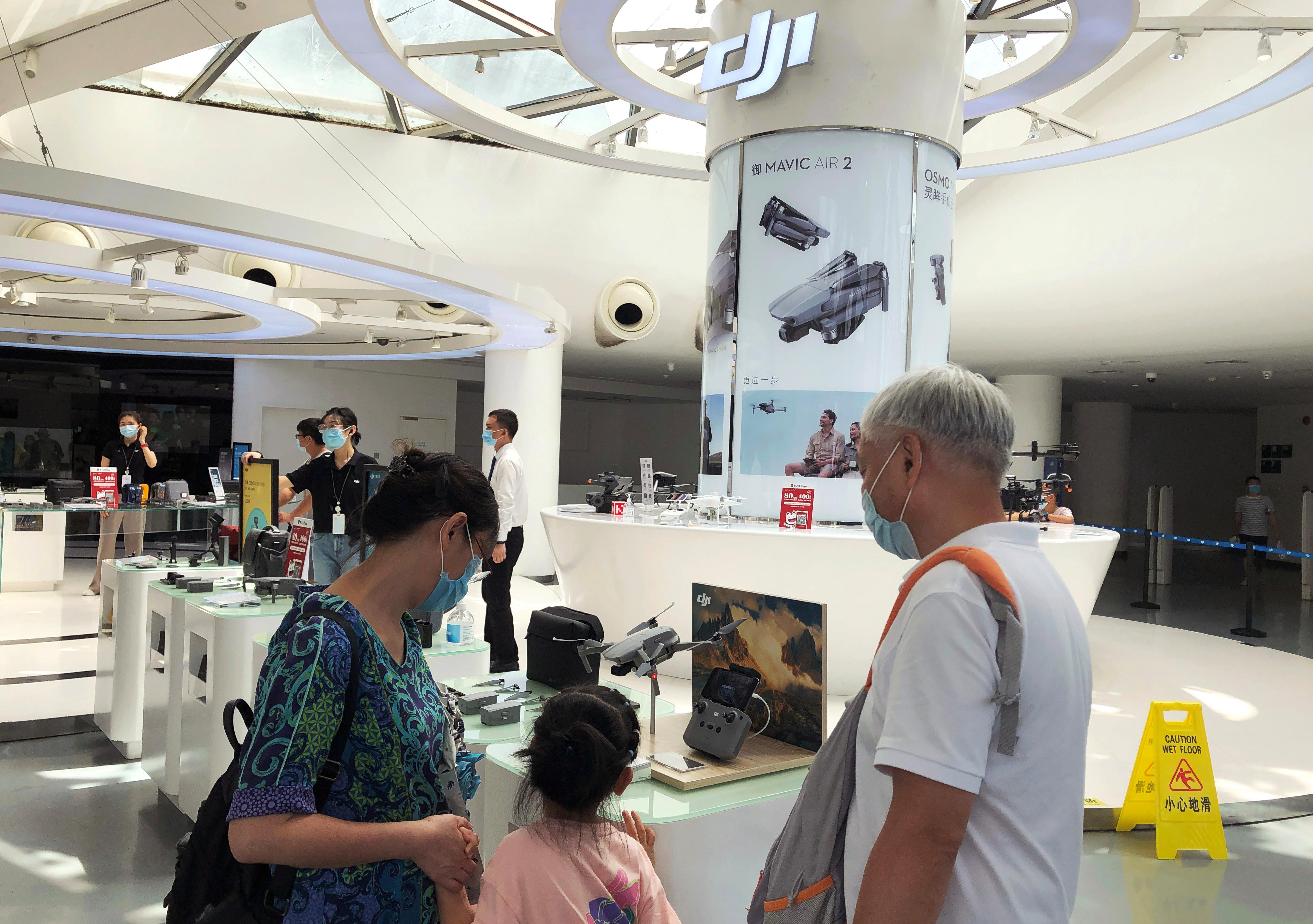 Earlier this year Mario Rebello, DJI’s former vice president for North America, and Martin Brandenburg, its Chief Development Officer in Europe, left after fallouts with headquarters, sources said. Both declined to comment for this article.

The top positions in both markets are now held by Chinese nationals who have transferred from Shenzhen in the last year, their LinkedIn profiles show.

Eight staff said the company had also let go its internal translation team, with company announcements now rarely published in non-Mandarin. An internal “Vision and Values” document published in Mandarin in December has not been made available in English.