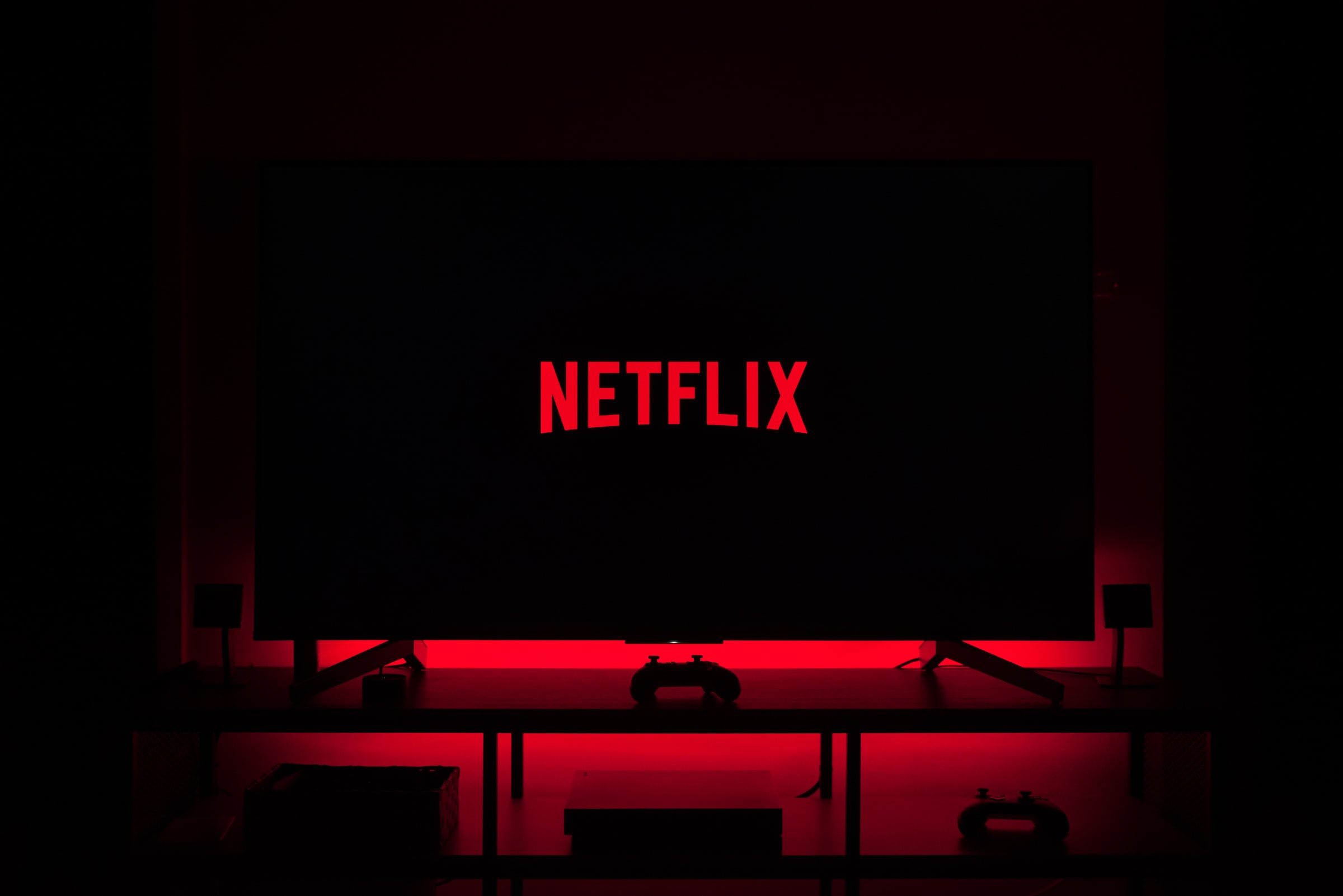 Netflix has vowed to start cracking down on password-sharers who let others log in to their account.

The streaming giant has indicated it will start charging users who share their password beyond their household an additional monthly fee.

Although Netflix has been warning about introducing measures to clamp down on password sharers for months, it seems like things are about to get serious.

The firm said during a quarterly earnings call on Tuesday it was considering ‘monetizing account sharing’ from early next year.

Bosses at the company told investors: ‘We’ve landed on a thoughtful approach to monetize account sharing and we’ll begin rolling this out more broadly starting in early 2023.’

‘After listening to consumer feedback, we are going to offer the ability for sharers to manage their devices more easily and to create sub-accounts, if they want to pay for family or friends.’

In South America, a trial run saw Netflix add up to $4 (£3.50) per month for adding a second home to their account viewing habits.

The streaming service didn’t pursue the move after the trial had ended, but is clearly mulling over how to implement a similar strategy worldwide. To put something like that in place might require monitoring the IP addresses of households linked to accounts.

If two separate IP addresses registered usage on the same account it could raise eyebrows at Netflix HQ. Especially if the activity is happening concurrently.

Of course, there are privacy hurdles to overcome as well as ironing out actual usage scenarios. For example, if an account holder went round to a friends’ house for movie night and logged in to their own account from their friends’ TV. Or a student used their parent’s Netflix login while at university.

In that case, the account holder may get a prompt from the company to create the aforementioned sub-account.

Though Netflix has always officially required users not to share their passwords, little has been done to enforce the rule.

Still, after a tough summer things appear to be getting better for Netflix.

The company clawed back 2.4 million subscribers in the last quarter and saw shares rise by 13 per cent. Although, it’s stock is still 50 per cent down on the start of the year.

Netflix is also rolling out its new cheaper, ad-supported tier next month.

Chief operating officer, Greg Peters said that the new basic tier with adverts will launch in the UK on November 3 and cost £4.99 a month.

The new option will roll out in 12 countries including the United States, Brazil, Germany, Japan and Korea, over 10 days.

At launch, adverts will be 15 or 30 seconds in length and will play before and during series and films, with an average of four to five minutes of adverts per hour.

Subscribers to the plan will see roughly four to five minutes of advertising per hour, Netflix said. Newly released films will have limited advertising to preserve the cinematic experience.

About 5% to 10% of Netflix’s programming will not be available on the ad-supported alternative because of licensing restrictions, Peters told reporters.

There will also be no ability to download titles, and the video quality will range up to 720p/HD on the new tier.