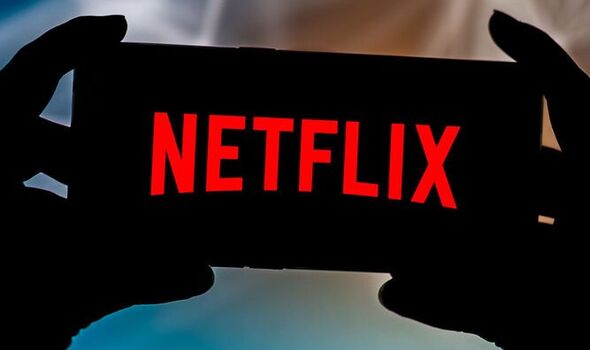 Netflix has confirmed that it’s working on a new lower priced membership tier which will be supported by ads. After much speculation, the world’s most popular streaming service has revealed testing will soon begin for a cheaper membership tier that will have ads. The news was revealed by Netflix co-CEO Ted Sarandos, who assured existing subscribers that despite this big shake-up the Netflix they know and love isn’t changing.

The Netflix bigwig said: “We’ve left a big customer segment off the table, which is people who say, ‘Hey, Netflix is too expensive for me and I don’t mind advertising’.

“We’re adding an ad-tier. We’re not adding ads to Netflix as you know it today.”

The news comes after fellow Netflix co-CEO Reed Hastings said in April that the streaming giant was looking into an ad-supported plan.

Hastings previously said: “Those who have followed Netflix know that I’ve been against the complexity of advertising and a big fan of the simplicity of subscription. But as much as I’m a fan of that, I’m a bigger fan of consumer choice.

“And allowing consumers who like to have a lower price, and are advertising tolerant, to get what they want makes a lot of sense.”

The streaming giant – who at the start of this year recorded its first loss in subscribers for a decade – has not confirmed when the new ad-supporting plan will be launching.

But it has been rumoured that this new, cheaper Netflix plan could launch as early as this year.

If that’s the case then Netflix will be rolling out its new cheaper plan around the same time as Disney+.

The relatively new kid on the streaming block are also launching an ad-supported plan which will debut in the US in 2022.

Netflix’s upcoming cheaper plan should help it compete with the amount of fresh competition it faces. 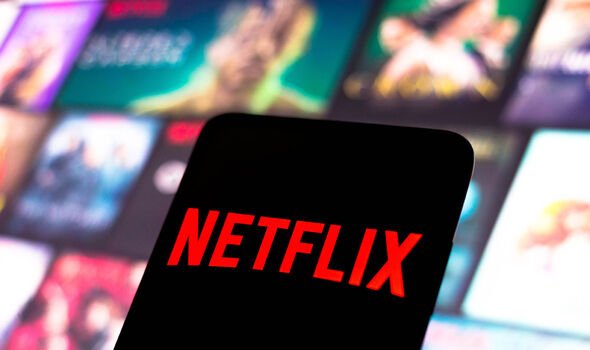 The Stranger Things and Bridgerton makers previously revealed that increased competition in the streaming space was a factor in its flagging user numbers.

And this month in the UK Netflix has got another new rival, with Paramount+ launching in Blighty.

The streaming service, which launched with a great library of hits such as the new Scream film, the Halo TV show and cult horror show Yellowjackets, is the latest service that has launched that can eat away into Netflix’s user numbers.

And more are planned with Discovery and Warner Bros teaming up to launch a new venture together which will combine the Discovery+ library along with Warner Bros’s massive back catalogue to create a new streaming giant.

Despite facing increased competition and seeing user numbers fall, Netflix is still the most popular streaming service in the world.

Netflix has a whopping 222million subscribers with second place Prime Video on over 200million and third-place Disney+ on 137.7million.

Intrigued by Paramount+ but not sure you want to sign-up for another subscription service? Don’t worry – you can watch everything on Paramount+ UK for free! Paramount+ is offering a seven-day free trial to all new customers – all you need to do is register on the website and you can start watching original Star Trek series, Yellowjackets, Halo, The First Lady, Mission Impossible: Fallout, Pulp Fiction, and more!

Free Trial Lasts 7 Days, Cancel At Any Point To Avoid Being Charged A One-Month Subscription After Trial