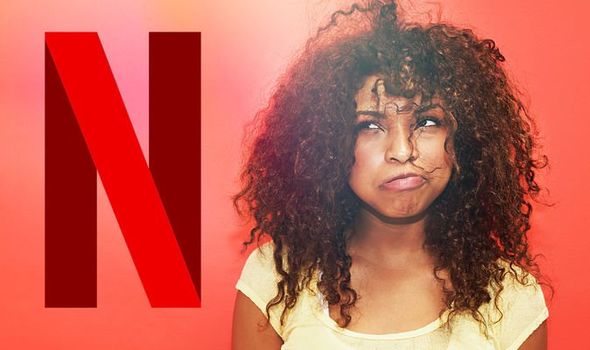 Netflix is finally giving users the option to switch off one of its most annoying features. We’ve all been there before — you’ve just watched the emotional conclusion of a box set and are still stewing, letting the impact of the ending sit with you and then out of nowhere, Netflix starts playing a trailer for a straight-to-DVD Christmas movie with the singer from High School Musical.

It kinda ruins the moment.

Fans of the video on-demand services have lobbied the Californian firm to ditch these controversial autoplay trailers for years. And now, Netflix has somewhat relented by giving subscribers the option to toggle the trailers off.

Switching off autoplay trailers also means you’ll be able to browse the catalogue of available boxsets and movies in peace — without bombastic blockbuster trailers erupting from your TV speakers every time you linger on a card for more than a few seconds.

“Some people find this feature helpful. Others not so much,” Netflix admitted in a tweet announcing the ability to kill the trailers, “We’ve heard the feedback loud and clear – members can now control whether or not they see autoplay previews on Netflix.”

From Netflix’s point of view, these trailers are a great way to grab the attention of people perusing the catalogue. And a solid trailer can convince someone to stream a 10-hour boxset.

However, the feature has also been widely mocked since it was implemented. Back in 2018, Star Wars: The Last Jedi and Knives Out writer-director Rian Johnson joked in a tweet: “Current favourite console game: navigating Netflix without triggering autoplay promos.”

Two months later, he replied to the joke tweet with: “OK @Netflix it’s good we can joke about this but it’s been two months now, this has got to stop.”

If you’d like to ditch the option, here’s how to kill the autoplays across the service. First up, you’ll need to sign-in to your Netflix account in a web browser – this isn’t possible if you’re using the iPhone, Android, or any of the dozens of Smart TV apps.

Select Manage Profiles from the main menu in the top right-hand corner of the screen, then choose the Profile you’d like to update (most likely your own, but if you have kids who use the same login – you might want to save them from the same pain too).

Next, you’re looking for the menu option marked Autoplay Controls. Clear the checkbox that says “Autoplay next episode in a series on all devices” if you’d like to prevent consecutive episodes of a show from playing automatically.

However, if you – like us – are more focused on the autoplay feature for previews, you’ll want to hit the checkbox marked “Autoplay previews while browsing on all devices”.

Netflix does state that it might take a few hours for the change to be registered and rolled out to all of the devices. So, don’t be disappointed if the Netflix app on your PlayStation 4 doesn’t immediately kill the trailers.

Some users claim that switching between profiles on any given Netflix app will force the change to take effect.

Now, all you have to do is figure which show you’re going to watch in the seemingly endless must-binge boxset bonanza on Netflix.