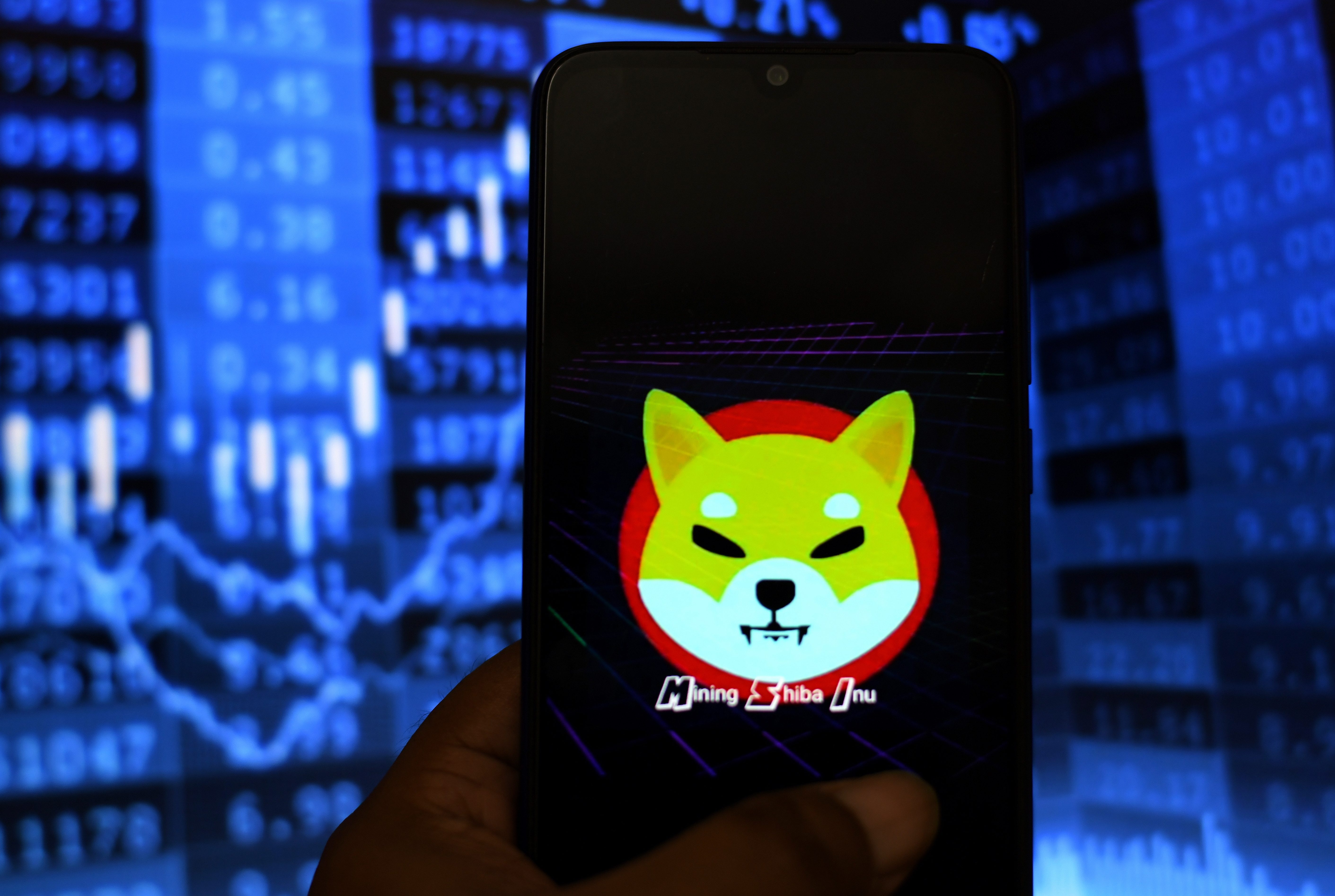 The founder of the cryptocurrency Shiba Inu has walked away from the community and deleted all his blogs and tweets.

Ryoshi anonymously launched Shiba Inu as an alternative to Dogecoin in August 2020. The founder’s identity has remained unknown since the project was launched.

The meme-coin founder had often said that he would one day ‘disappear’ and this week he’s done it.

‘I have said from the beginning, I am a nobody, I am not important. The efforts to unmask my “identity” even if successful would be underwhelming. I am just some guy of no consequence tapping at a keyboard and I am replaceable. I am Ryoshi,’ wrote the mysterious founder in a deleted Medium post.

Ryoshi, tweeting under the handle @RyoshiResearch, was regarded as the person or group of persons behind Shiba Inu, the second most popular memecoin in the cryptocurrency world.

According to Ryoshi, Shiba Inu was created as an experiment in decentralised spontaneous community building.

Lead developers of the Shiba Inu cryptocurrency, such as Shytoshi Kusama have stated that the project will carry on and continue to ‘actualize Ryoshi’s vision and plan for this grand experiment’ of building a decentralised ecosystem.

BREAKING: Shib Inu founder Ryoshi says, âI am not important, and one day I will be gone without notice. Take the SHIBA and journey upwards frens.” pic.twitter.com/ROIZUk8wFC

‘Ryoshi was, and is, one of the most successful anonymous founders of any project, ever. Though I don’t know his identity, his legacy lives on in the Shib token, Shib Ecosystem and all the projects we foresee to decentralize the world,’ Kusama wrote in a blog post on Tuesday.

The founder reportedly left with two blog posts on Medium bidding farewell to the ShibArmy. However, some members have suggested that these posts may be from a scammer posing as Ryoshi.

What are Whales in crypto?

‘Whales’ in crypto slang describe individuals or institutions that hold large amounts of coins of a certain cryptocurrency.

The news of Ryoshi’s exist hasn’t negatively impacted the price of SHIB, with the memecoin gaining 3.1% over the past 24 hours and now valued at $0.0000119.

Shiba Inu is still the most held token among the wealthiest Ethereum whales holding up to $1 billion in SHIB.