A HIGH-SCHOOL student was stunned to receive a message from Dwayne 'The Rock' Johnson – after going to prom with a cardboard cutout of the wrestling legend. 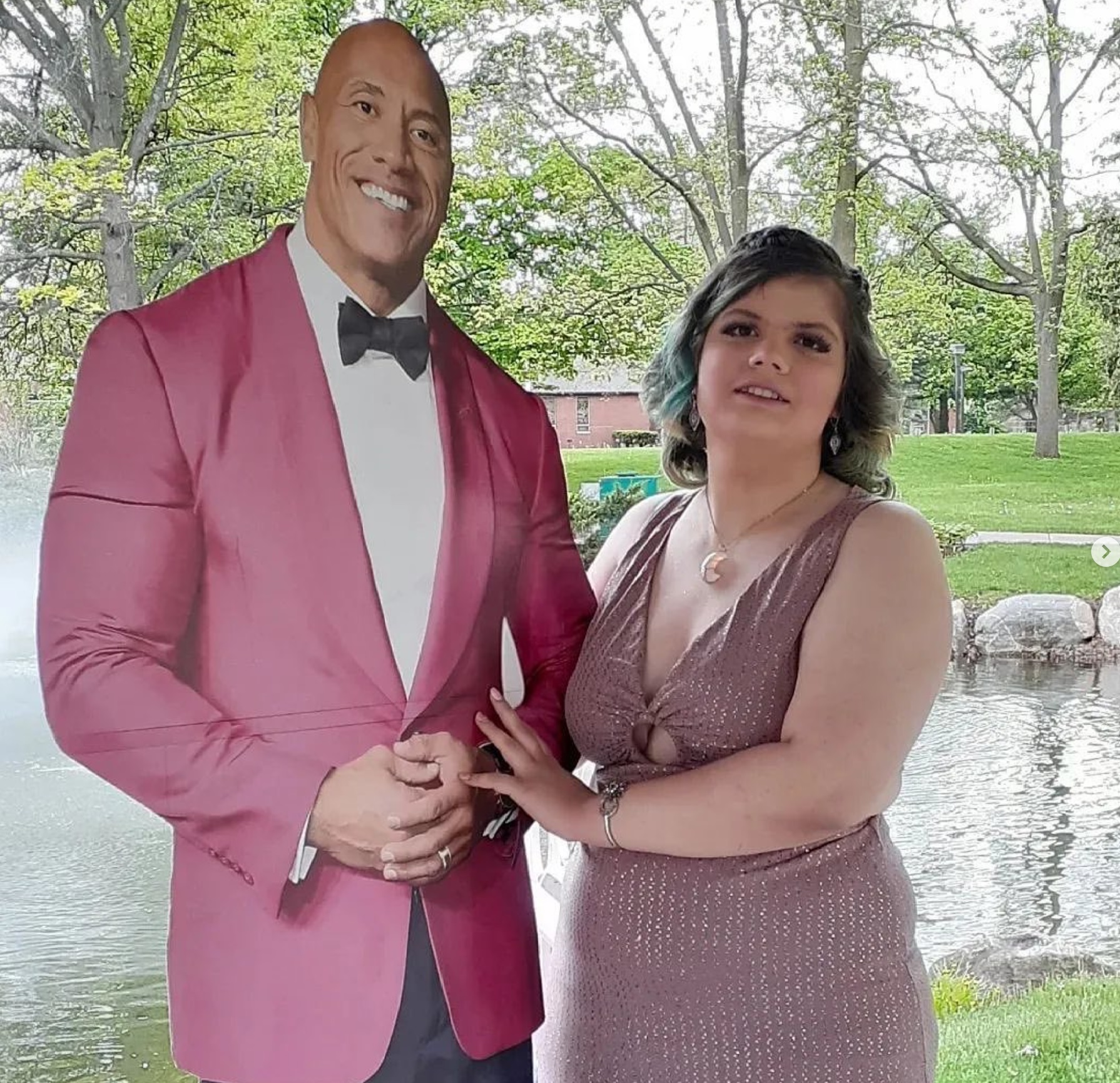 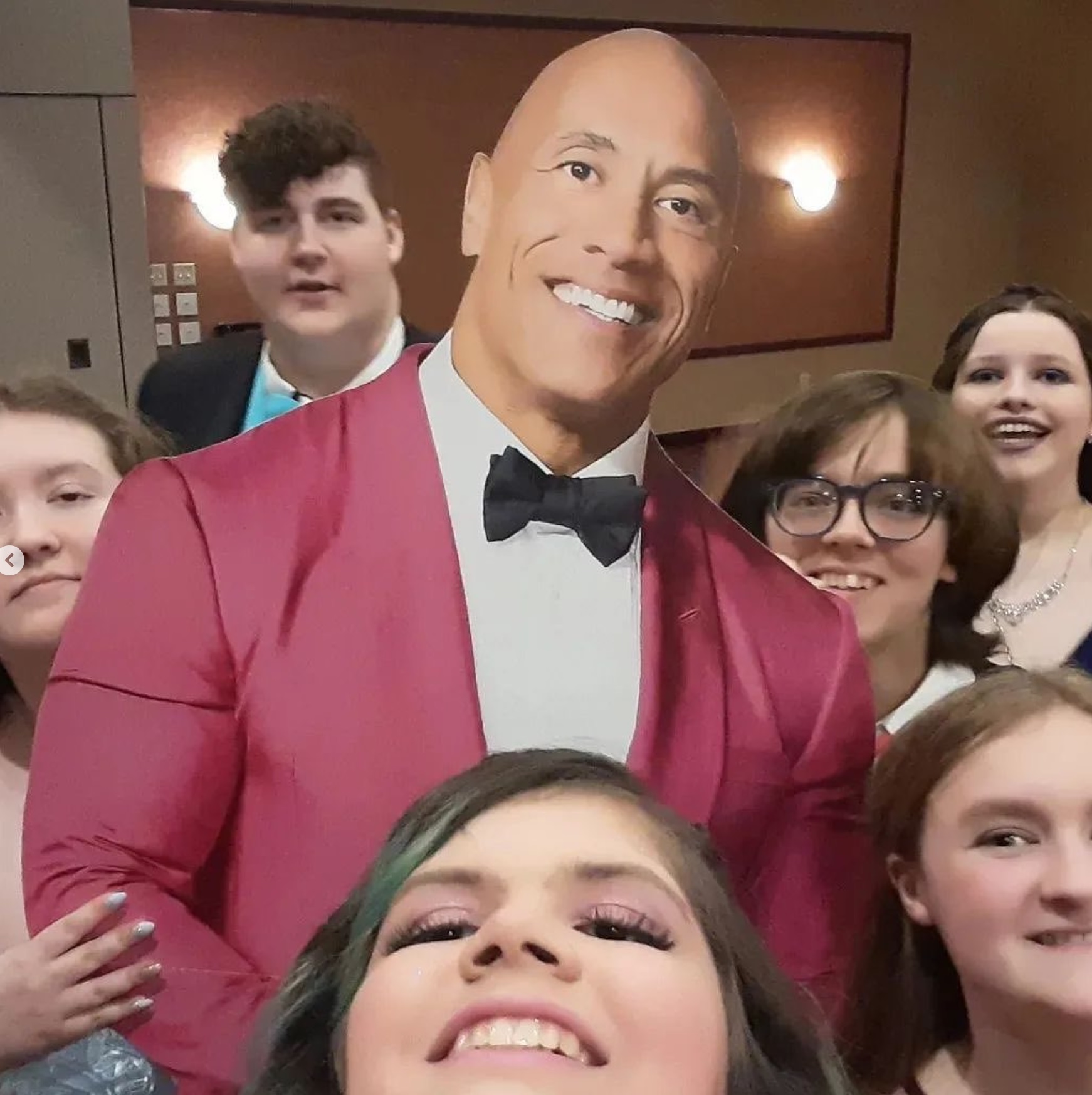 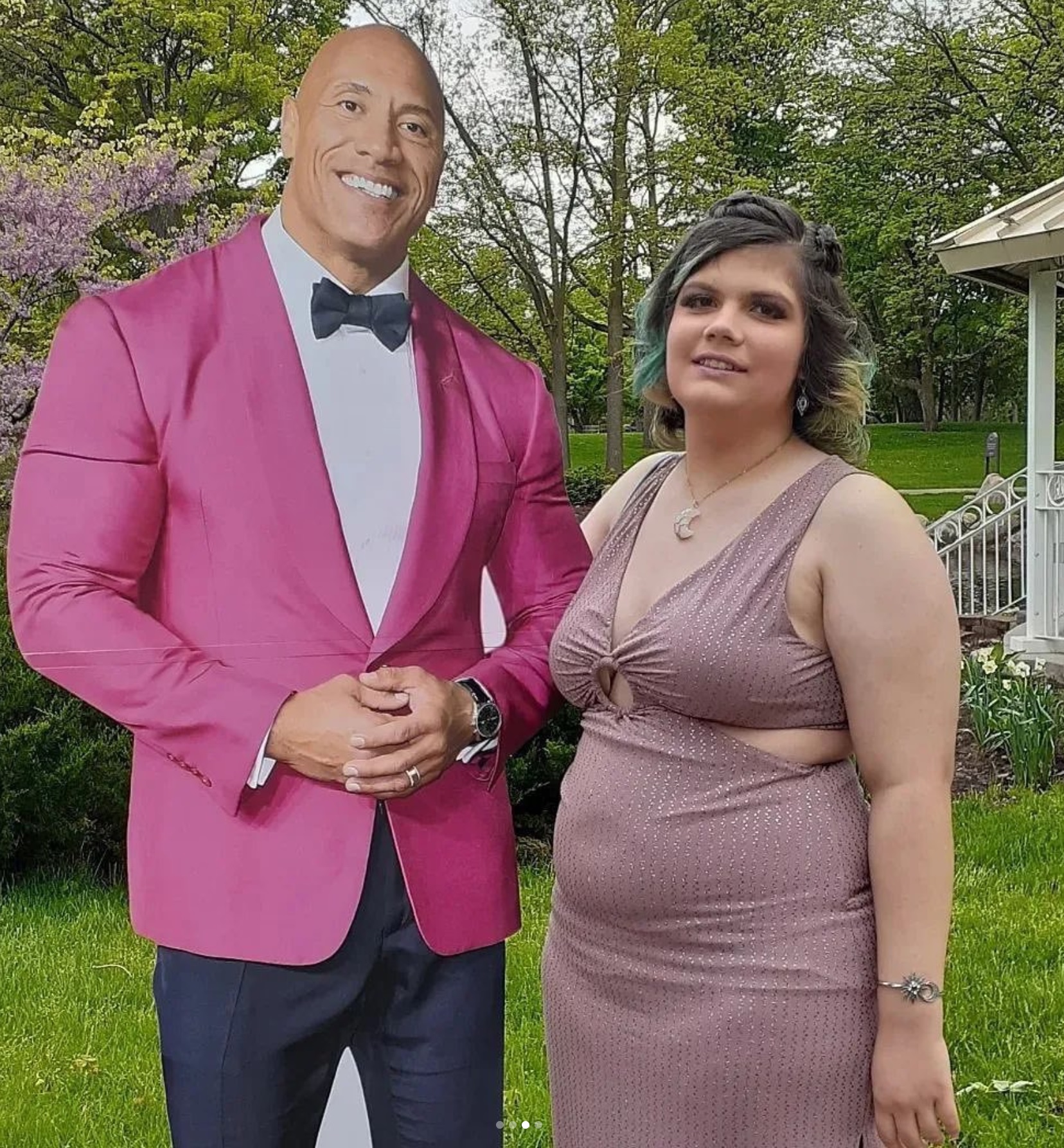 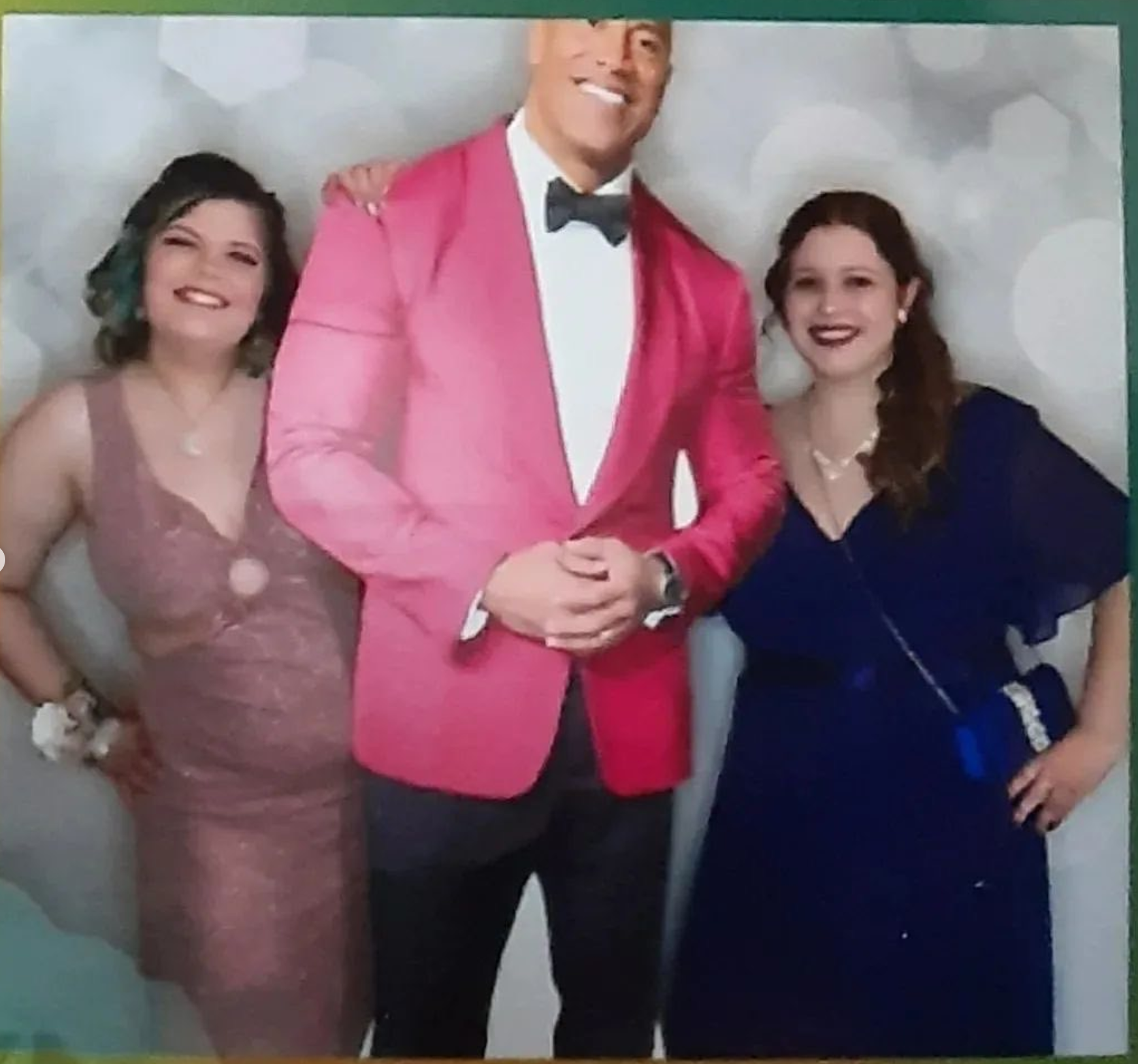 His films have grossed over $3.5.bn worldwide and he's twice been named by TIME as among the world's most influential people.

Johnson is well known for his love towards his extensive fanbase.

So it was no surprise that the ex-wrestling star made the year of a high-school student Mel, who got in touch after taking a cardboard cutout of the star as her prom date.

Decked out in a pink suit, The Rock is seen with Mel posing in front of a lake before the event, meeting her friends during it and then hitting the photo booth.

She wrote: "Thank you @therock for taking me to prom. I had so much fun. Best date a person could ask for."

The Rock was all too happy to respond and broadcast the event to his 318 million Instagram followers.

He replied: "It was absolutely my honor @smilesweetraccoon and you were the best prom date EVER!!!

"Great to meet your family and friends too. PS I'm super happy you posted this! Have the best summer dj"

It's not the first time Johnson has made the day of a high-school fan. 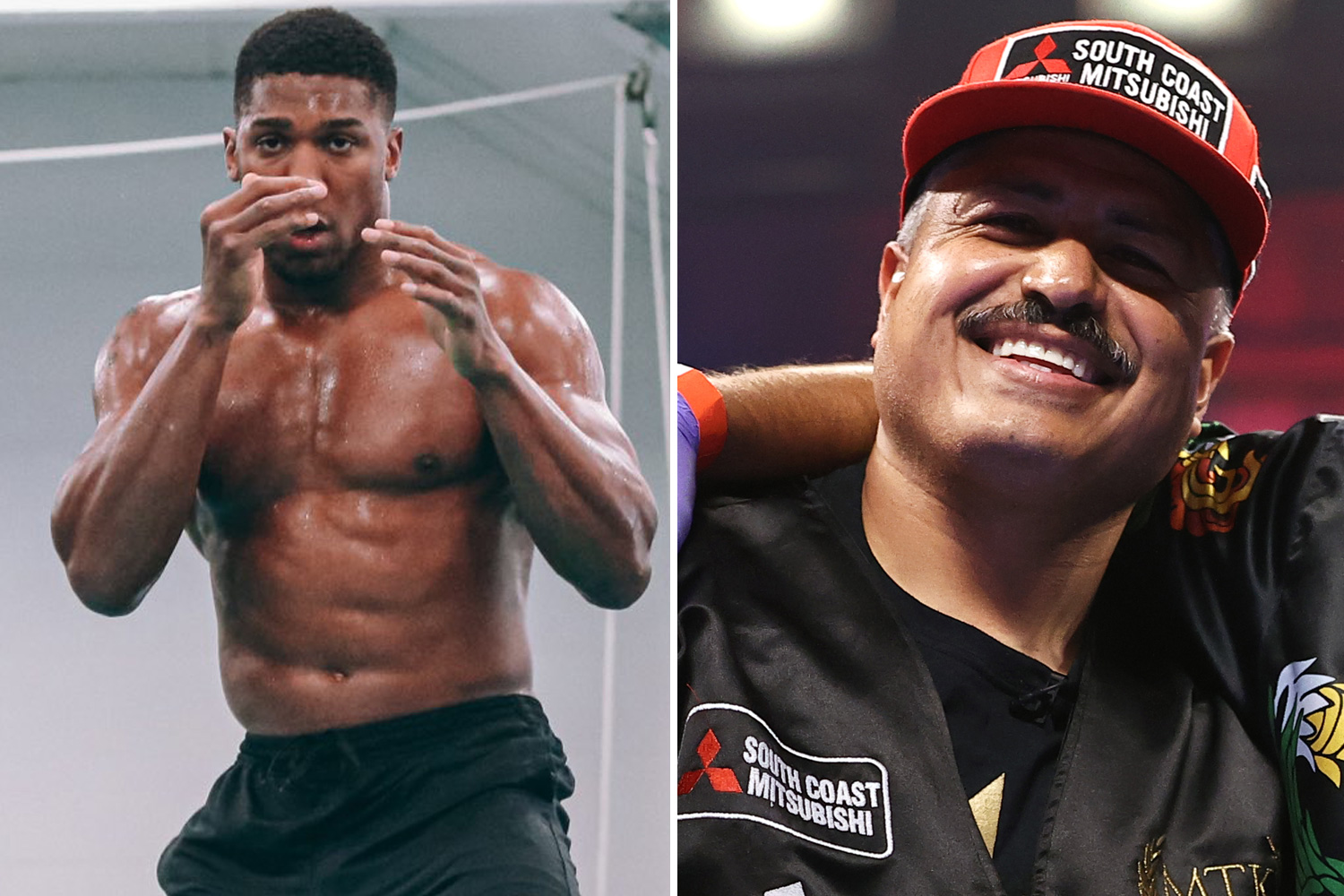 Anthony Joshua 'to be trained by Garcia for Oleksandr Usyk rematch'

In 2018, he stunned a Minnesota student who had asked him to their prom by turning up at the school unannounced.

Footage showed the girl's stunned classmates burst into cheers as a familiar voice boomed across the intercom.

Closer to home, The Rock's daughter Simone could be the next star to join WWE.

And reports suggest The Rock has been offered a dream match against his cousin and Undisputed Champion Roman Reigns. 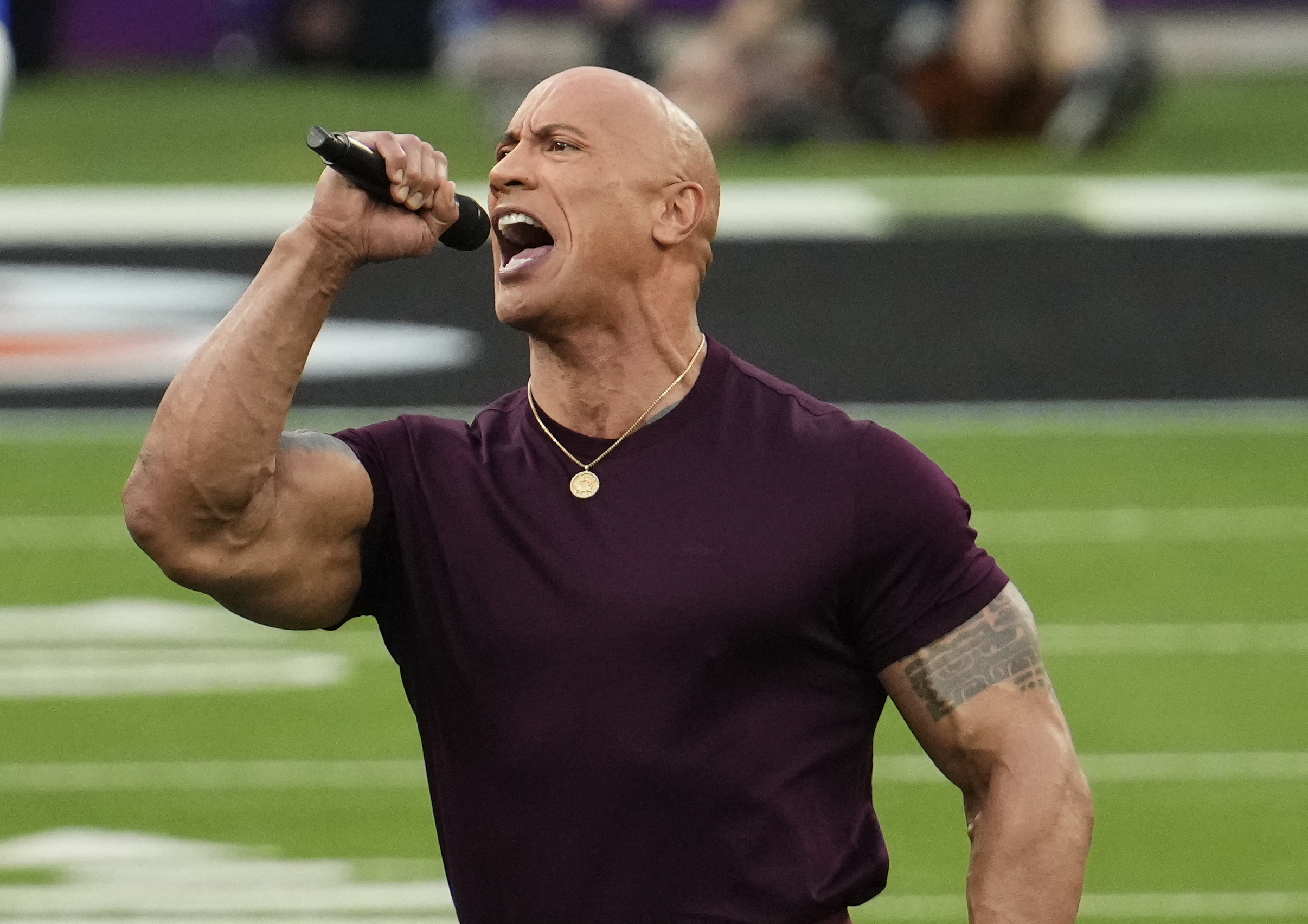