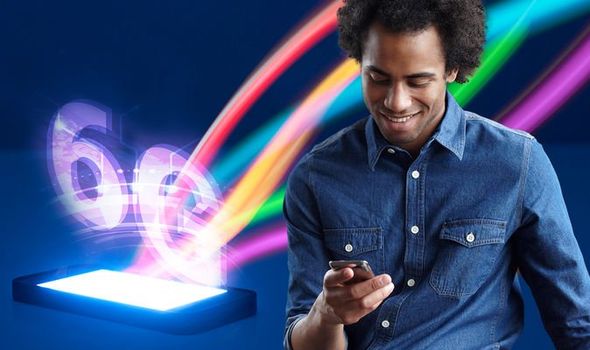 We’re only just getting used to the roll out of the latest super-speed mobile data technology, 5G. Not all top-end smartphones even ship with support for the technology yet, and many places in the UK aren’t covered by the new network technology.

However, scientists are already hard at work on developing its replacement. Yes, 6G could be coming to a device near you soon… well, by around 2029.

Once up and running, 6G promises to be really, really fast. Experts think it will be able to send an incredible 1 terabyte of data per second. That’s a vast improvement over even home broadband networks, which at the moment top out at 1 gigabit per second, if you’re lucky.

“Latency”, a measure of the delay in sending data, will also be reduced to under 100 microseconds. This could cut awkward pauses in phone calls, for example, to practically zero. Overall, 6G could be up to 100 times faster than 5G, and more reliable to boot.

Sky Broadband services down for customers across UK

However, there are tradeoffs for all this speed. While higher frequencies are faster at transferring data, they can be more easily blocked by objects like trees and can’t travel as far. More transmitters might be needed to power a UK-wide 6G network, which won’t be cheap.

The previous record distance for 6G signals was just 15 metres, set by Samsung earlier this year. It’s also being worked on by experts here in the UK. The 6G Futures research group was launched this month by the University of Bristol and King’s College.

Professor Dimitra Simeonidou from the University of Bristol said the group would work on the “truly awe-inspiring capabilities” of the new tech – which could be used to power holograms, blockchain and real-time sensory information for virtual reality.

But boffins aren’t stopping there. A team at the Institute of Electrical and Electronics Engineers has already started work on 7G technology.