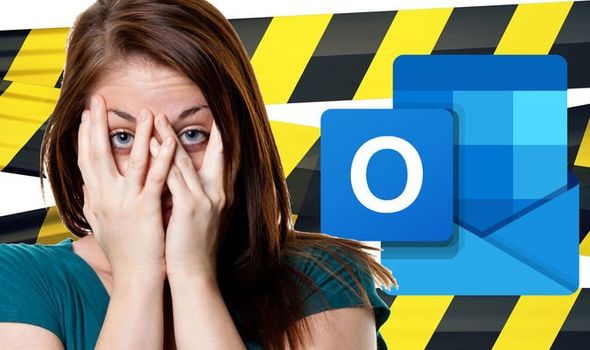 Microsoft 365 users risk losing access to the subscription service’s hugely popular suite of apps, including Microsoft Word, Outlook, Powerpoint, and more. That’s because Microsoft will no longer support its Internet Explorer 11, or original Microsoft Edge browsers. Anyone still using these ageing apps will be blocked from accessing the online version of Word, Powerpoint, and others included in their subscription.

The decision to pull support from these apps, which are both still used by millions of users worldwide based on the latest statistics around web browser marketshare, has been a long time coming. This all started when Microsoft Teams lost support for Internet Explorer 11 in November 2020, with the legacy version of Microsoft Edge reaching its end of life in March 2021.

In the initial announcement from August 2020, Microsoft also announced that, starting from August 17, 2021, Microsoft 365 would stop supporting Internet Explorer 11 too.

Microsoft gave all 365 subscribers one year to prepare for this major change. And this huge change is now almost upon us, and has the potential to impact millions of people.

Despite Internet Explorer no longer being the flagship Microsoft browser, it is – according to figures from the trusted NetMarketShare – still the fourth most used browser in the world. Internet Explorer has a 3.28 percent share of the marketplace, compared to third placed Firefox which has a 5.64 percent slice.

Edge is the second most popular browser, according to NetMarketShare stats for July, with a 11.41 percent chunk of the market. While Chrome is by far and away the leader on 73.19 percent.

“These apps and services will phase out over weeks and months to ensure a smooth end of support, with each app and service phasing out on independent schedules.

“If you encounter issues while accessing Microsoft 365 apps and services from IE11 after August 17, 2021, support will be unavailable. Additionally, you should expect no new features and that your daily usage experience could get progressively worse over time until the apps and services are disconnected.”

To avoid being impacted by this impending end of service cut off, you simply need to install and use the Chromium-powered version of Microsoft Edge, which is the flagship browser from Microsoft right now.

If you choose to continue plugging away with Internet Explorer 11, you’ll just be delaying the inevitable. That’s because Internet Explorer is reaching its end of service in under a year’s time, which means it will no longer be supported by Microsoft – leaving users vulnerable to any bugs or glitches found in the software. End of support for Internet Explorer 11 kicks in from June 15 2022.