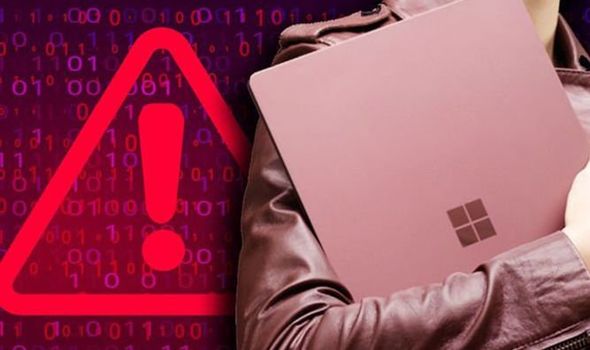 Earlier this month Microsoft rolled out the Windows 10 March 2021 update, and in what has become a common theme this latest PC patch brought with it some annoying issues for users of the market leading OS. The March 2021 Windows 10 update caused the dreaded Blue Screen of Death (BSoD) error to occur when certain printers were interacting with specific apps. Microsoft acted swiftly to address this issue, with an out-of-band fix rolled out just shy of week after the latest pesky BSoD issue first emerged.

However, as Bleeping Computer reported, in an unfortunate turn of events these latest updates are now causing Windows 10 users even more issues.

Specifically, some Windows 10 users are now being hit with other printer problems such as sections of documents being completely missing from the hard copy that gets printed.

Microsoft confirmed these latest printer issues in an update to the Windows 10 Health Dashboard.

• Elements of a document that are meant to be printed may appear as solid black or colour boxes. Affected elements includes barcodes, QR codes as well as graphical items like logos.

• Table lines on a printed document may be missing, and other alignment or formatting issues may crop up as well.

• Windows 10 users that attempt to print from some apps or to certain printers may also simply get a blank page. 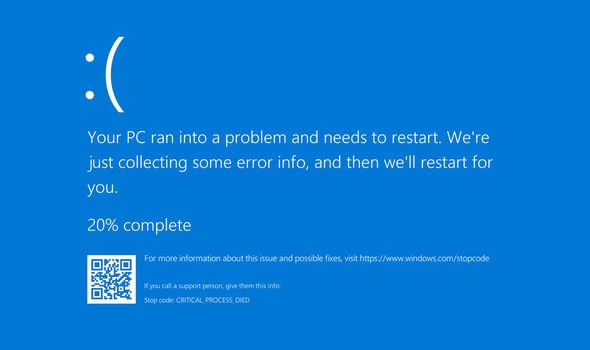 Microsoft has said they are working on a fix for these issues and an update should hopefully arrive soon.

In their comments section one Windows 10 user reported: “I’ve installed KB5001567 but it is still crashing.

“I’ve uninstalled the bugged KB to make it work.”

While German tech site BornCity also published an article about the BSoD issues that Windows 10 users have still reported experiencing after installing the latest updates.

The site claimed the order in which updates are installed may be causing a knock-on effect.

So, for instance if the recent out-of-band printer fix was installed prior to the March security patch then the BSoD problems may still remain.