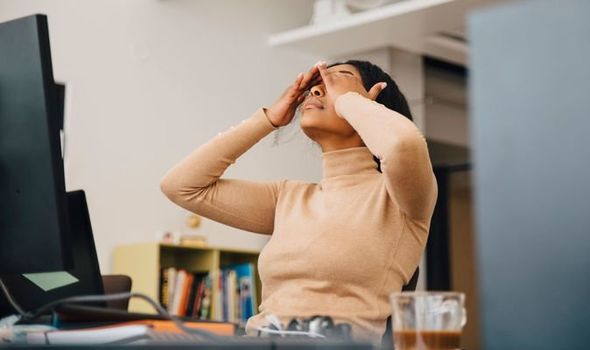 Thankfully though, Microsoft has said on the Microsoft 365 Admin centre website that a fix is in the works. However, a timeline for when this fix arrives hasn’t been given.

In the meantime, while Microsoft Teams users wait for a fix then can try to workaround this issue by changing their notification settings for every channel they’re in.

However, if you’re in a tonne of different channels on Teams then you may just wish to save yourself the hassle and wait for the official fix to get rolled out by Microsoft.

In other Microsoft Teams news, users have recently found out about a bunch of new features heading to the Zoom and Slack rival.

First up, Teams will soon be getting a new History menu that will be arriving in an upcoming update.

For those that aren’t too clued up on Microsoft Teams, the desktop client’s UI features forwards and backwards navigation buttons that lets you quickly access screens you were checking out earlier.

And if you use this feature often then the History menu could end up being a big time saver, as it will give you full access to your navigation history – letting you visit a page you were on some time ago.

This feature is in development right now and is expected to rollout to some Teams users next February. 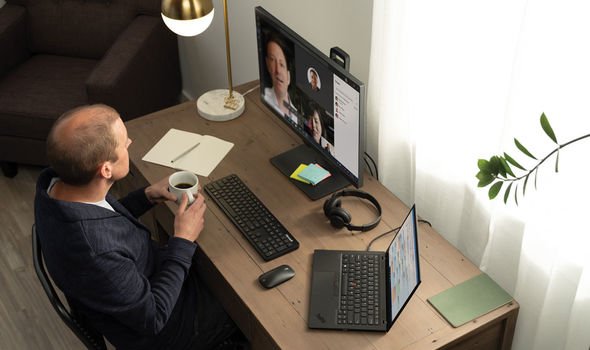 Elsewhere, it has also been announced that at the start of next year another major Microsoft update will also be released for Teams.

This patch will add a new channel-specific shared calendar feature which automatically creates a new calendar post when a meeting is created for a Teams channel.

Then, later next year Microsoft is also planning on launching another new feature that will let users record meetings in OneDrive or SharePoint.

This feature is currently enabled for users of the Education version of Teams, and it will be available to all other users by March 2021.