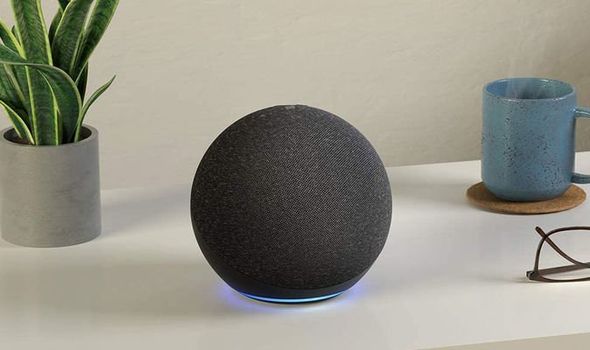 The Royals’ traditional Christmas Day message dates back to 1932, when George V started a trend that would go on to span almost a century by delivering a few festive words on radio. And now, the Royal family are continuing to embrace the digital age by giving people more ways to tune in to the Queen’s Christmas Day message.

This feature won’t be reserved to those solely in Blighty either, with Amazon Echo users across the world now able to tune-in to the Queen’s Christmas message via the smart speaker.

In a blog post announcing the latest addition to Alexa, which is also used in smart clocks, microwaves and some in-car infotainment systems, Amazon said: “With many families and friends experiencing an altogether different Christmas this year, The Queen’s words of encouragement will be needed more than ever.”

While Eric King, Director of Alexa Europe, said: “After a challenging year, millions of people from across the Commonwealth will be eagerly awaiting Her Majesty the Queen’s message on Christmas Day.

“By creating this world-first innovation, just as we did in 2012 with the release of The Queen’s Christmas Speech on Kindle, we hope that even more people will be able to enjoy the uplifting words of Her Majesty. This really is one for the history books and showcases just how far technology has advanced since the very first speech was delivered back in 1932”. 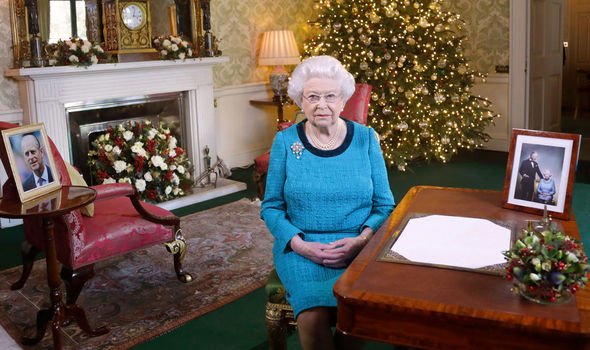 At the time, Her Majesty she hoped “this new medium will make my Christmas message more personal and more direct”.

While more recently in 2012 this speech, along with all of the Queen’s previous Christmas Day messages, were made available to read on Amazon Kindle devices.

The latest Amazon Echo news marks another example of the Royal Family embracing technology to help deliver their message. In 2014, the Queen sent her first ever tweet, while earlier this year Her Majesty held her first ever Zoom call to thank carers for their incredible work during the coronavirus pandemic.

Amazon said Echo devices supporting the Queen’s Christmas Day message is “the latest in a line of technology innovations designed to help The Queen’s message reach as many people as possible across the Commonwealth.”

Amazon Echo, Echo Plus, Echo Dot, Echo Show, Fire TV Cube and Fire TV Stick devices will all be able to broadcast the Queen’s Christmas Day message. Devices will need to be set to one of the following languages – English (United Kingdom), English (United States), English (Australia), English (Canada), or English (India) – within the Alexa app on your smartphone or tablet.