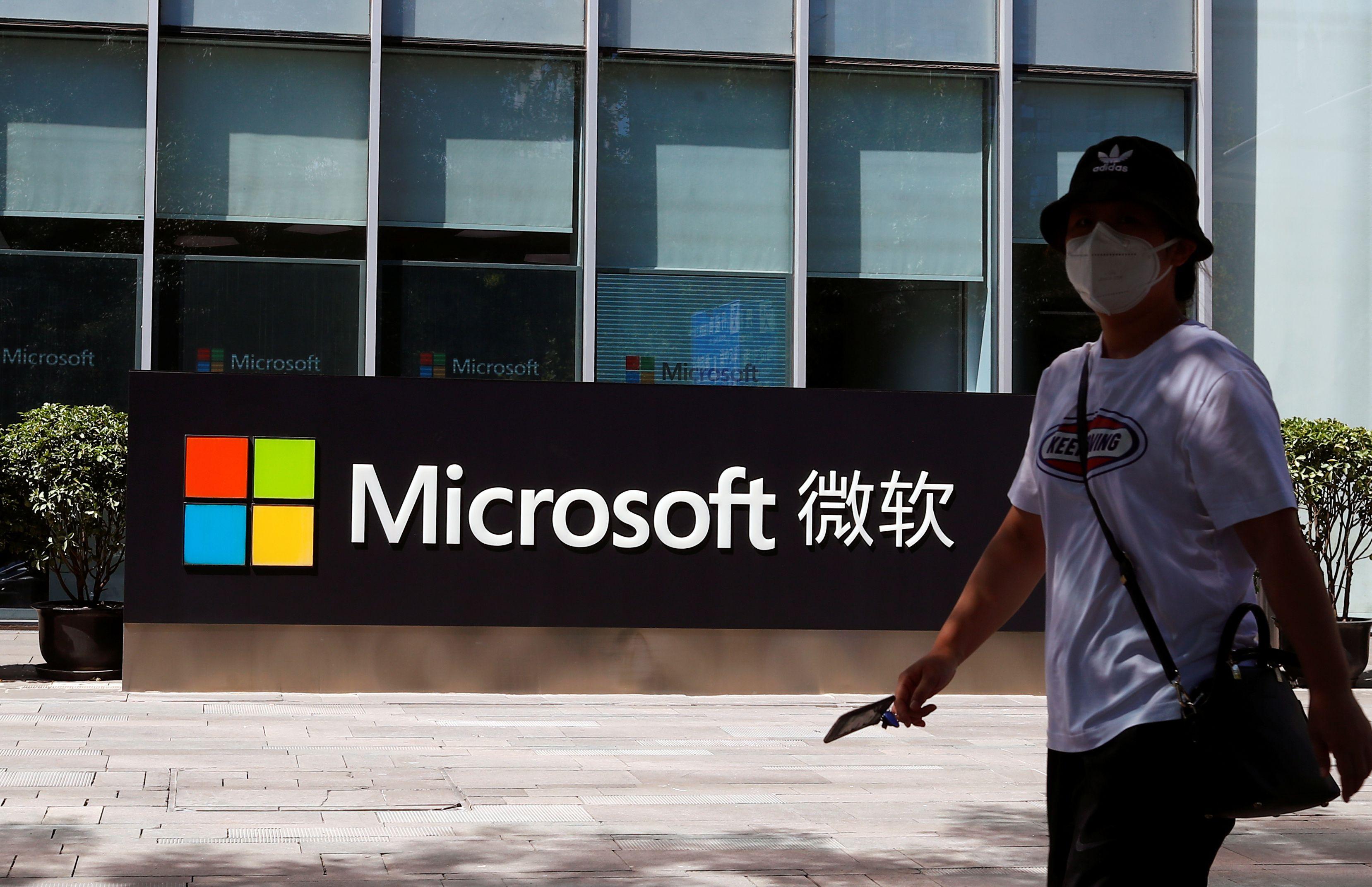 (Reuters) – Microsoft Corp (MSFT.O) is chasing a deal to buy all of TikTok’s global business, the Financial Times reported on Thursday, citing five people with knowledge of the talks.

However, a source familiar with the discussions told Reuters that Microsoft had not raised the prospect of buying all of TikTok in its negotiations with ByteDance.

Microsoft had said it was seeking to buy the assets of TikTok in North America, Australia and New Zealand. It had not disclosed how much it was willing to pay, though sources previously told Reuters that ByteDance executives value all of TikTok at more than $50 billion.

Microsoft declined to comment on the report. TikTok parent ByteDance did not immediately respond to Reuters’ requests for comment.

The company is exploring whether it can add regions including India and Europe to the deal, according to the FT report. (on.ft.com/3guMGjc)

There was a “deal in the works” with Microsoft for TikTok India but it fell through, the FT reported, citing one person close to ByteDance in India.

TikTok faces a Sept. 15 deadline to either complete a sale of its U.S. operations to Microsoft or face a ban in the United States.