Kailyn Lowry and More Celebs Who Welcomed Babies in 2020

“When @justinmikita and I found out we were having a bébé, I immediately wanted my friend @breeganjane to help design a @potterybarnkids nursery with whimsy, love, color (but gender neutral!) and fun vibes,” the Modern Family alum, 44, captioned aWednesday, July 5, Instagram slideshow. “It turned out so good, now I wish it was my room. #babybeckett.”

The actor went on to share a “preview” of the room on his Instagram Story, from its yellow and blue walls to its colorful mobile. 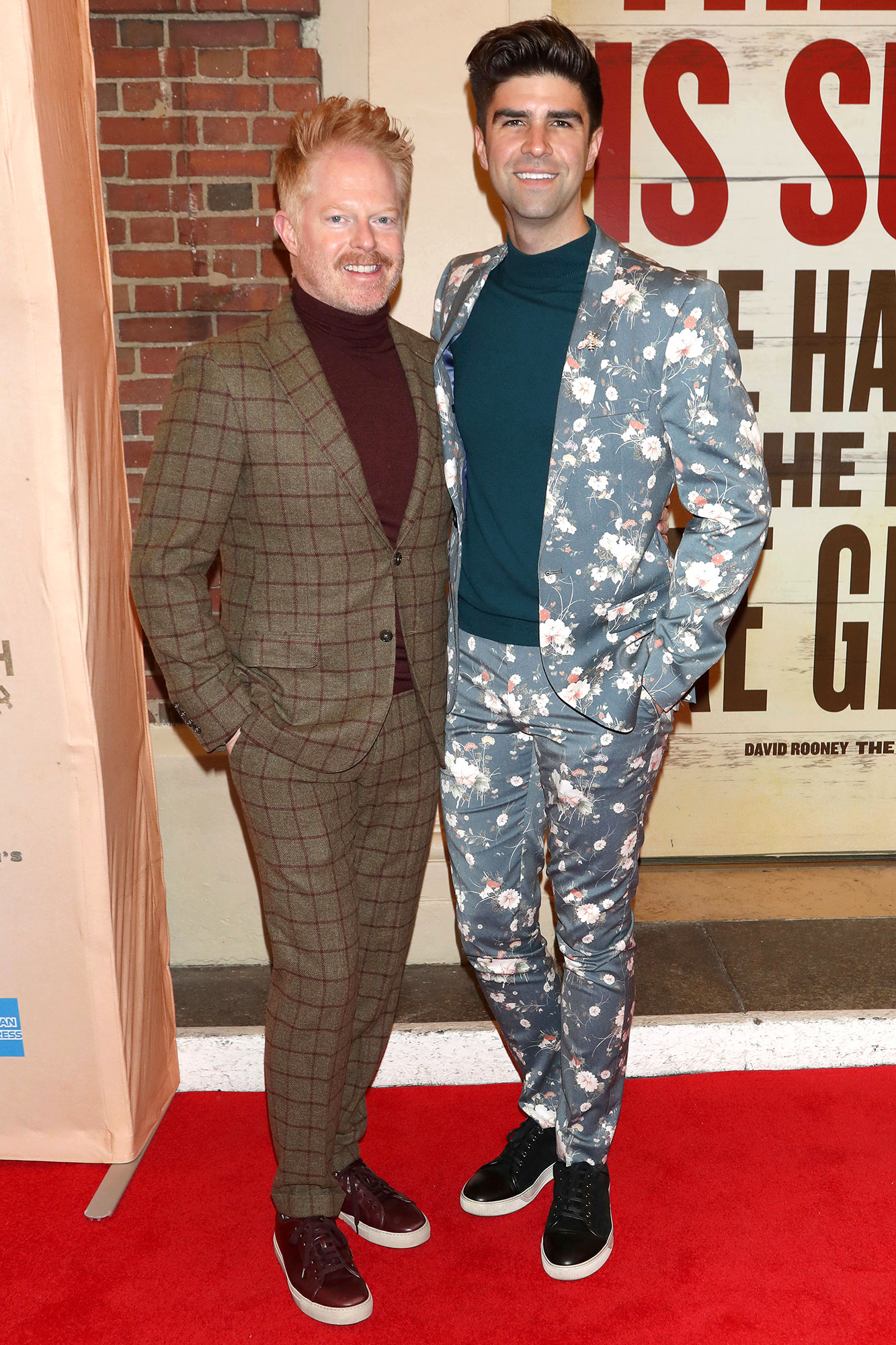 “7 years ago today I married you,” Ferguson captioned a photo of the Los Angeles native, 34, feeding their infant at the hospital. “Two weeks ago I got to see you become a dad. We are entering a whole new chapter and I couldn’t be happier to be doing it with you. Happy anniversary @justinmikita. Beckett is so lucky to have you and so am I.”

The Emmy nominee has continued to document his fatherhood journey, from a video of himself singing to the little one to a picture of Beckett’s new onesie.

He and Mikita tied the knot in July 2013 in New York City. Ferguson announced in January that he and his husband were starting a family. 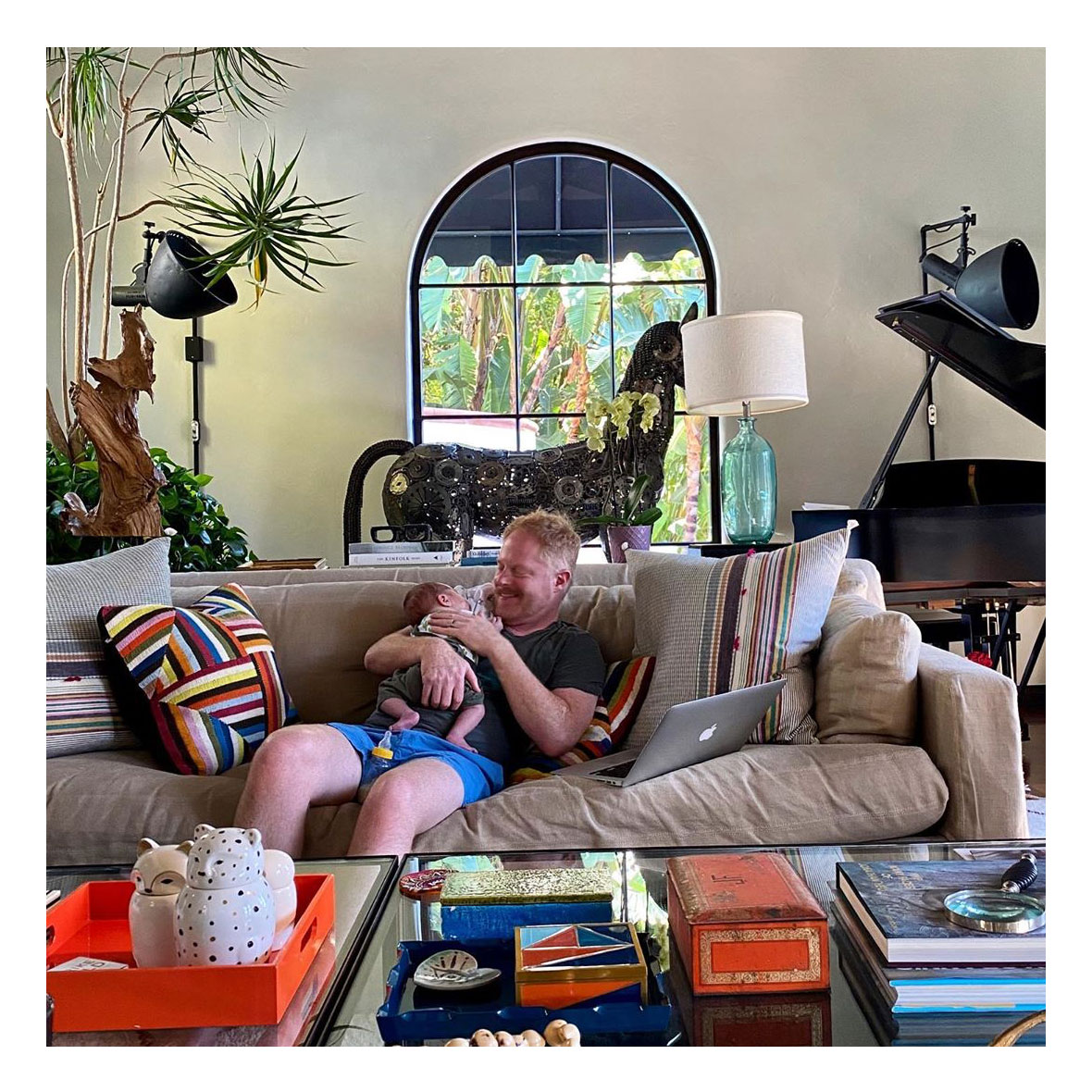 “[Turning 40] is when you finally become an adult, I feel,” the Broadway star told James Corden at the time. “Like, ‘I need to start getting serious about things.’ This is something I haven’t even mentioned to anyone if we could just keep it between the three of us and you all, but I’m actually expecting a baby in July with my husband. Thank you, but shh, don’t tell anyone. Let’s just keep it between us.”

The then-dad-to-be was “very excited,” he said during the Late Late Show With James Corden appearance. When the host, 41, asked what the pair were having, Ferguson replied, “A human.”