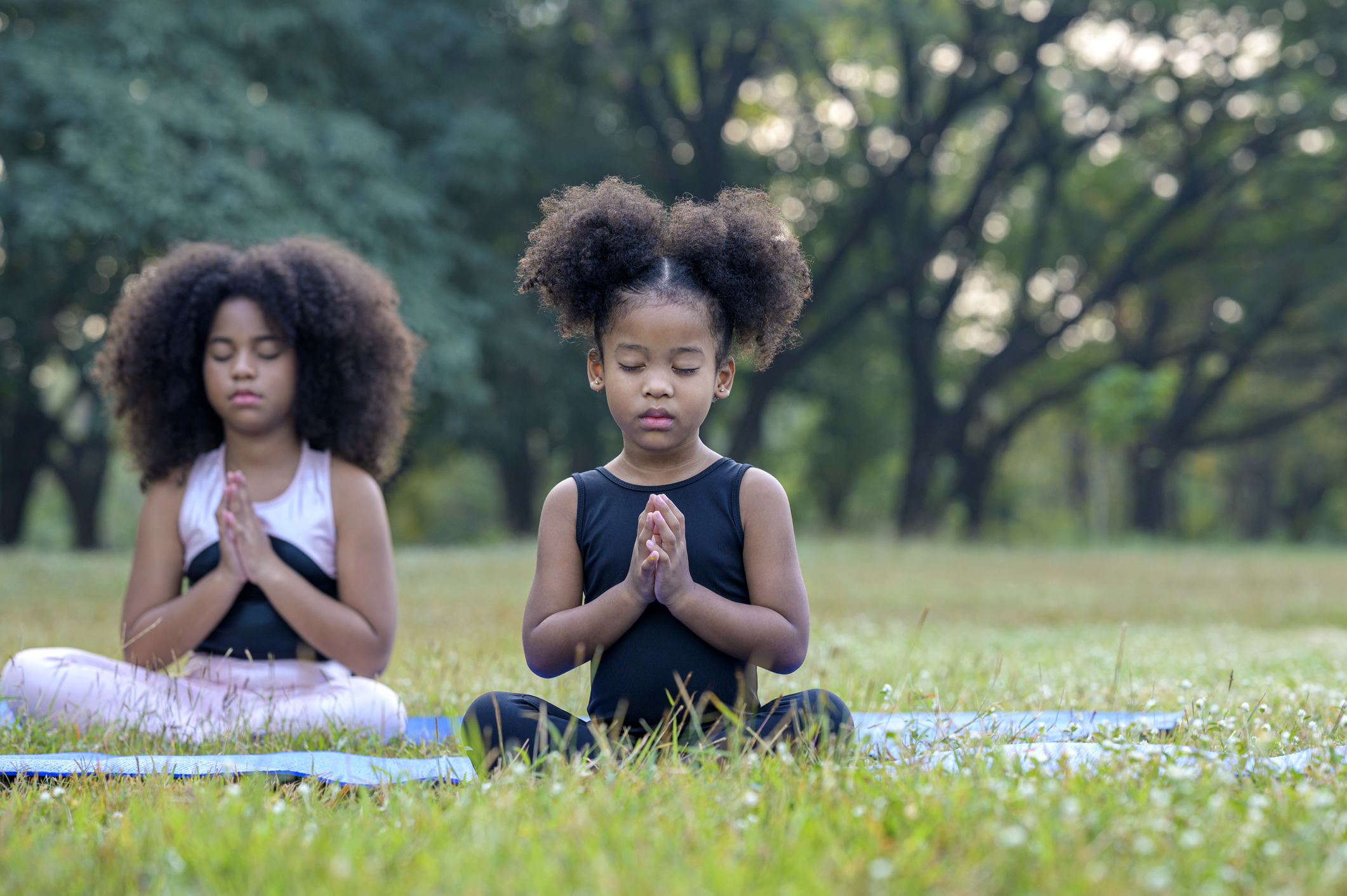 Making sure your child gets enough sleep can often seem like an impossible task, with pandemic-related stress and endless screens thwarting even the deepest of sleepers.

But researchers have found that when kids learn to meditate and practice mindfulness techniques, they can sleep for more than an extra hour each night.

The techniques were taught to primary school-age kids in the US. Researchers at the Stanford University School of Medicine found they helped children to be more emotionally stable and get an hour and a quarter extra sleep per night.

The study, published in the Journal of Clinical Sleep Medicine, also tried simpler techniques like telling children to go to bed earlier, but found they had little effect.

Families that took part in the study were from low-income Hispanic areas of San Francisco, and were taught how to relax and manage stress before bedtime.

The children that took part in the study were found to have gained 74 minutes extra of sleep, including 24 minutes of valuable rapid-eye movement (REM) sleep.

‘There is theoretical, animal and human evidence to suggest [REM] is a very important phase of sleep for neuronal development and for the development of cognitive and emotional function.’

The study took place over a two-year period, when yoga instructors and the children’s classroom teachers taught the techniques in schools.

Mindfulness techniques often focus on bringing attention to the present with deep breathing and yoga-based movement.

Though instructors taught the children how to recognise stress and mitigate it with mindfulness training, the children weren’t taught any specific techniques to improve sleep.

Yet researchers found the children in the control group, who weren’t taught the techniques, had a decline of 63 minutes per night over the two-year study period. This was in line with sleep reductions that are typically seen in later childhood and early adolescence.

There were more than 1,000 children taking part in the study, from ages 8 to 11, but researchers picked just 100 to analyse and assess sleep patterns with an electrode cap to monitor breathing, heart rate and blood oxygen levels.

The study’s authors found that the meditative techniques appeared to protect against the stresses of later childhood, like distracting phones and a greater burden of homework.

‘Older children are possibly staying up to do homework or talk or text with friends,’ said lead author and psychiatry scholar Dr. Christina Chick.

‘I interpret our findings to mean that the curriculum was protective, in that it taught skills that helped protect against those sleep losses.’

‘Hormonal changes and brain development also contribute to changes in sleep at this age.’

As rapid eye movement (REM) sleep, which includes dreaming and helps consolidate memories, also lengthened in children who learned the techniques, it is suggested those kids may also be able to do better in education.