The “Transformers” actress asserted that her twin flame, Machine Gun Kelly, was not the cause behind her divorce from ex-husband Brian Austin Green, recently telling InStyle that he had “nothing to do with it.”

Kelly, 31, and Fox, 35, met while filming Randall Emmett’s “Midnight in the Switchgrass” and were first photographed together in May 2020. Green — who shares three sons with Fox — confirmed that month that they’d been “apart” since the end of 2019.

The now-inseparable pair became Instagram-official in July 2020, with Fox calling Kelly her “twin flame,” adding that they were “two halves of the same soul.” Since then, the pair have been packing on the PDA in paparazzi photos. 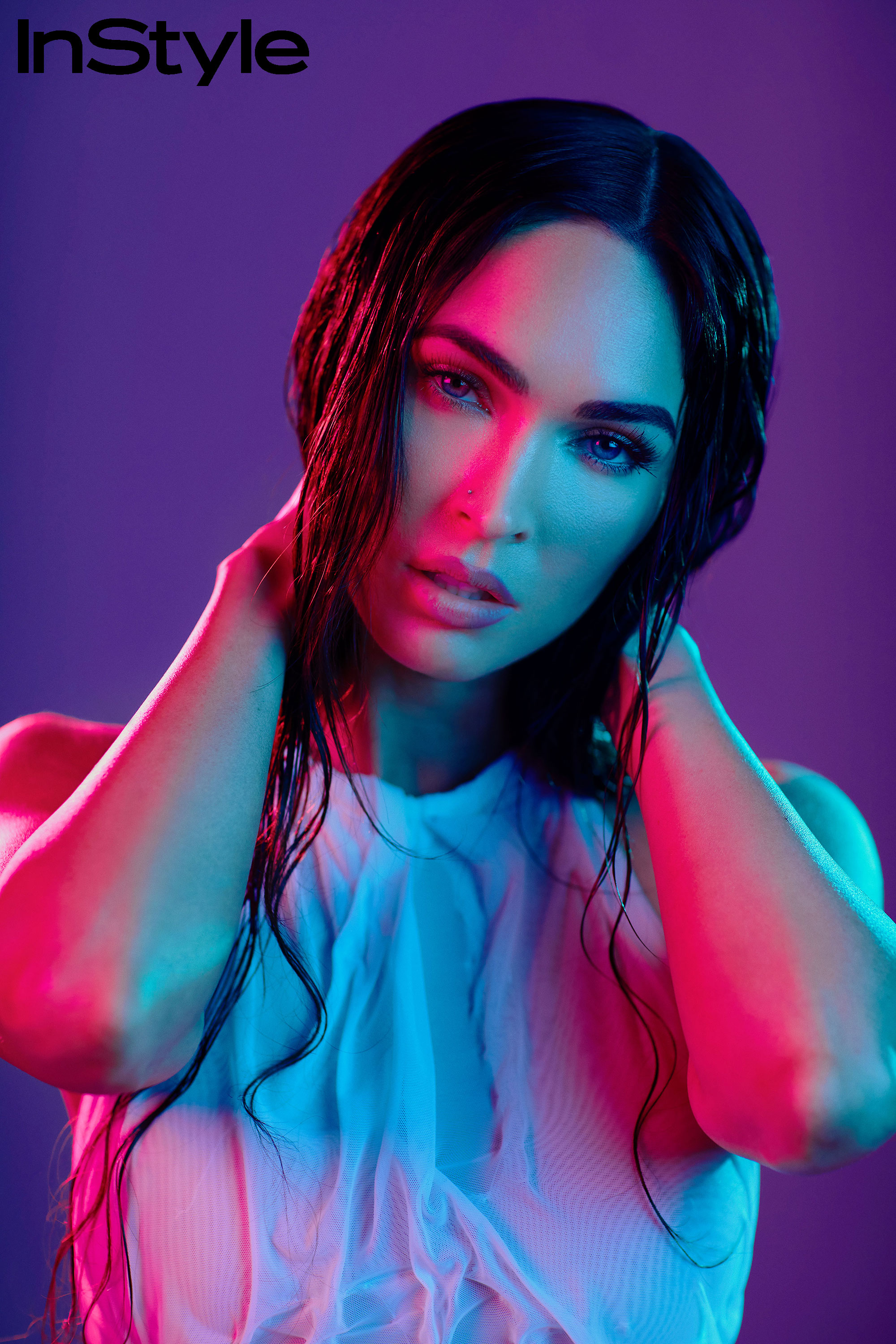 In November 2020, Fox officially filed for divorce from the “90210, Beverly Hills” alum. The filing came just days after Fox and Kelly made their red carpet debut at the American Music Awards.

Meanwhile, Green, 47, is now dating “Dancing With the Stars” pro Sharna Burgess. Fox has since said that she is grateful for their relationship.

During the InStyle interview, Fox also addressed criticism of being four years old than Kelly.

“You want to talk about patriarchy?” she told InStyle. “The fact that he’s four years younger than me, and people want to act like I’m dating a younger man. He’s 31, and I’m 35.” 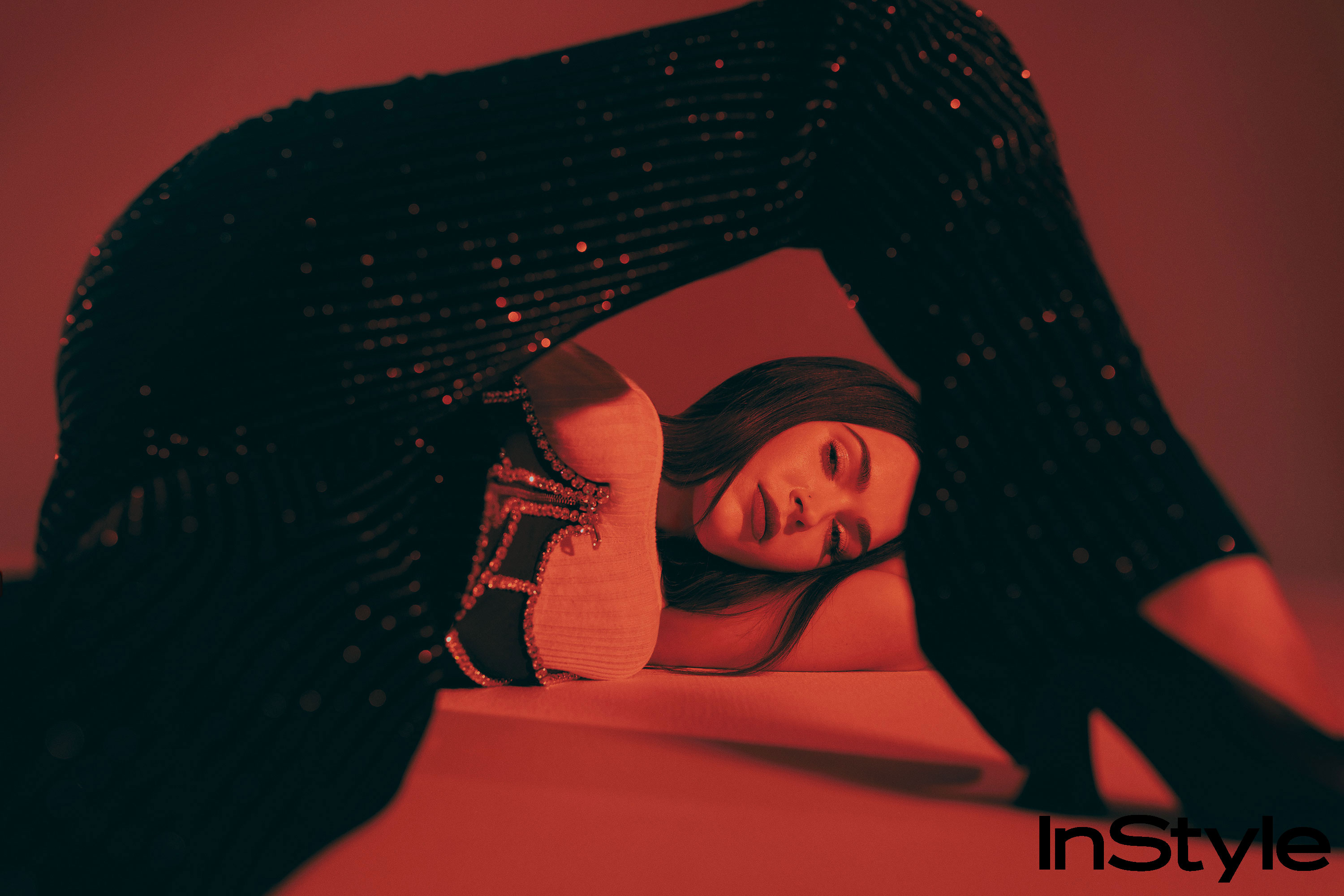 She continued, “Granted, he’s lived like he’s 19 his whole life, but he isn’t 19. No one would blink twice if George Clooney was dating someone four years younger.”

Fox furthered that their age gap means nothing now and would have been equally normal in their younger years.

“Four years? Go f–k yourself,” she said. “We would have been in high school together. That’s so ridiculous that women are treated that way.”

And Kelly, who joined Fox for her interview, gushed over his ride-or-die, telling the mag, “She’s like the earth. When it’s summer, it’s the hottest summer. When it’s winter, it’s the most amazing chill. In the fall and spring, it’s a beautiful transition. She is unlike any person I have ever met in my life.”