Apple held its Watch and iPad event in September which was followed by its iPhone 12 launch last month. Now it seems it’s the turn of the Mac with the US firm announcing another major keynote next week. Invites recently sent out to media simply read, “One more thing. Join us for a special event from Apple Park.”

However, Apple already confirmed during its Worldwide Developer Conference in June that it would launch its first Mac computer which will be powered by its very own chips – known as Apple Silicon – at some point this year.

With only two months to go until the end of 2020, it doesn’t take much detective work to figure out that next week’s event must be for this all-new PC.

Although Apple is staying tight-lipped about what will be revealed, it’s thought that the first Apple-powered laptop will be a slimline notebook. This device could look similar to the stunning 12-inch MacBook which was launched back in 2015. 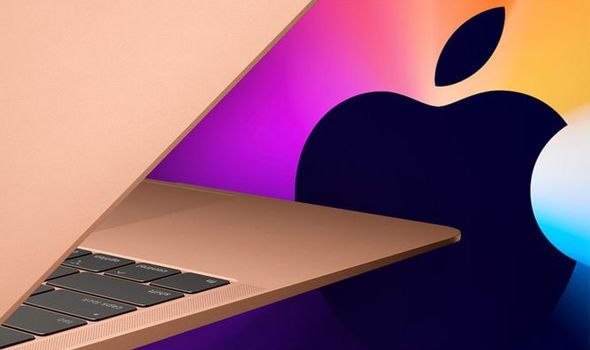 According to sources speaking to The China Times, Apple will use an A14X processor to power its next-generation notebook. This will include 12 cores, including eight high-performance cores and four energy-efficient ones. Battery life is going to be a major focus for Apple with its first batch of Apple Silicon-powered Macs – not just raw power. As such, we can expect the next-generation 12-inch MacBook to launch with 15 to 20 hours of battery life between charges, The China Times reports.

Along with an all-new Mac, it’s also thought that Apple will finally reveal a release date for macOS Big Sur.

This new operating system was revealed back in June but has yet to be pushed out to computers across the globe. 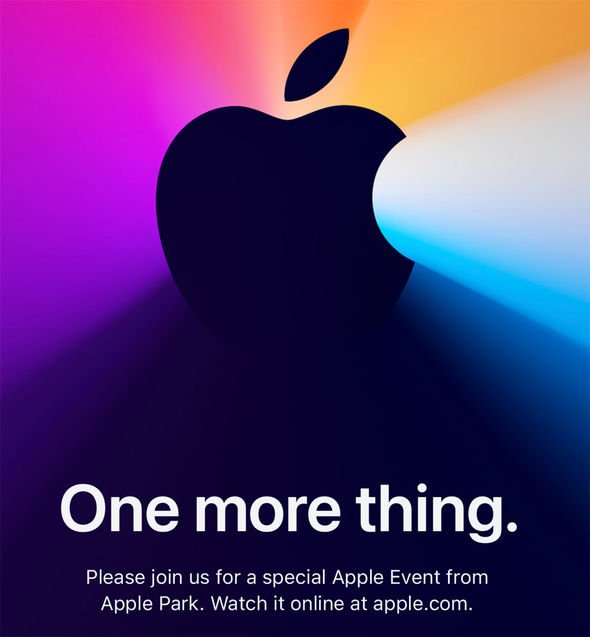 Big Sur is a major upgrade which includes redesigned icons, improved messaging and an all-new Control Centre, which should help deliver quick access to controls straight from the desktop.

Speaking about macOS Big Sur Craig Federighi saying: “macOS Big Sur is a major update that advances the legendary combination of the power of UNIX with the ease of use of the Mac, and delivers our biggest update to design in more than a decade.”