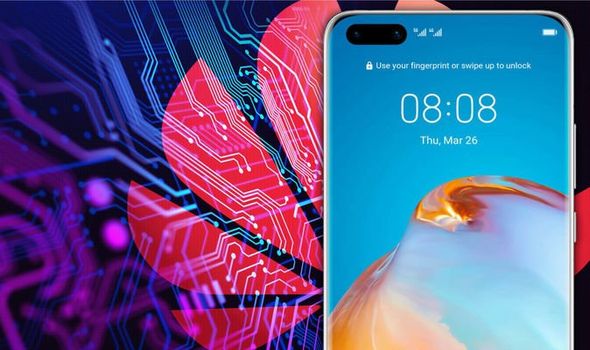 For over a year now Huawei has faced an increasing amount of sanctions and restrictions imposed on them by the White House. First up came Huawei being placed on the US trade blacklist known as the Entity List which led to widely-used Google services such as the Google Play Store being removed from new Huawei devices straight out of the box. And then over the summer, Donald Trump’s administration added more pressure to Huawei amid an ongoing US trade war with China.

Firms that used any form of US tech in their products needed to get approval before they were allowed to supply Huawei with vital parts such as chips or display components.

The latest round of US sanctions impacted a wide range of crucial parts Huawei uses, such as the high-end Kirin chips used in devices such as the Mate 40 Pro.

It had been reported that in response to the latest restrictions Huawei was stockpiling chips so they can fulfil orders in 2021.

That was a short-term solution for P40 and P30 Pro makers, but it looks like they have found a more long-term fix that will set them up well for the future.

As reported in a post by the Financial Times, Huawei is allegedly planning on building a chip plant in China that would not use any US-made tech. It’s believed the chip plant will be run by a partner, Shanghai IC R&D Center, and the move will help streamline Huawei’s supply chain.

It has been reported that the fabrication plant will begin manufacturing chips this year, with processors for Huawei’s smart TVs first in line. Huawei also reportedly plans to have the chips needed for their 5G network gear ready by late 2022.

That’s the good news. The bad news, however, is that it’s been reported smartphone chip production won’t begin anytime soon.

Speaking to the FT, a semiconductor industry executive briefed on the plans said: “The planned new production line will not help with the smartphone business since chipsets needed for smartphones need to be produced at more advanced technology nodes. 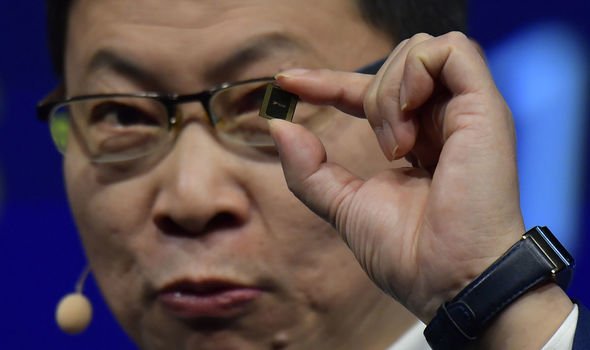 “But if it succeeds, it can become a bridge to a sustainable future for their infrastructure business, in combination with the inventory they have built and which should last for two years or so”.

In other Huawei news, it was reported that the Shenzhen-based tech giant recently received another supply chain boost.

It has been claimed that Samsung has received approval from the US government to provide Huawei with OLED display parts.

The news is a win-win for both parties, with Huawei one of Samsung’s biggest display customers, and Huawei needing the crucial components for their range of flagship smartphones.

AMD and Intel have also reportedly been handed approvals to provide processors for Huawei’s computers and servers.