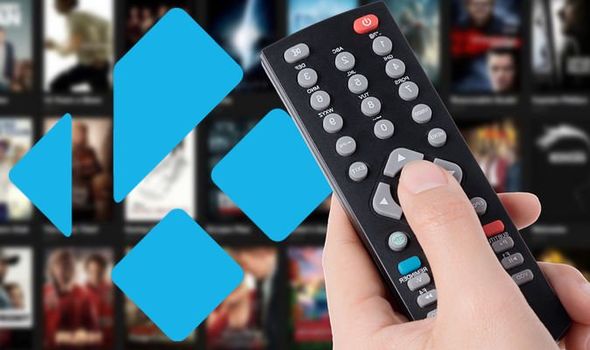 Kodi users worried about a security warning that appears when attempting to install the latest version of the hugely-popular media player don’t need to panic, according to the creators behind the app. The latest version of the open-source media player, which gained traction worldwide thanks to a slew of add-ons that enabled viewers to watch paid-for content for free – illegally, triggers a warning on Mozilla Firefox web browsers.

This file contains a virus or malware, the warning message on Firefox cautions Kodi viewers.

One social media tweeted: “Err this is alarming: went to download the @KodiTV v18.8 installer and Firefox threw up a virus/malware warning. VirusTotal seems to agree albeit only two detections, seems there’s something dodgy in the installer.”

However, the team behind the Kodi media player have reassured users worldwide. According to them, the malware warning is a “false positive” from the browser – and that there’s nothing wrong with the installer that enables users to update their media player.

That’s not ideal. After all, malware warnings could be enough to put off some users from installing the update, which fixes some “severe security issues” in the app and should improve subtitle support. Version 18.8, which launched July 29, 2020, is designed to primarily fix glitches and bugs that have stopped some users from streaming boxsets and watching movie marathons during lockdown. As the team behind Kodi says, “don’t go looking for new features” in version 18.8.

If you have spotted the malware warning in Firefox when trying to update your version of Kodi, it could be worth a second attempt.

According to one social media user, who spotted the same warning message on a first attempt to install Kodi v18.8, the update doesn’t trigger the same “false positive” malware warning the second time around. The user tweeted: “I’ve tried the download again and this time Firefox is fine with it! Good stuff, great app!”

Express.co.uk does not currently have Kodi running on any of our devices, so were unable to verify the malware warning. However, it’s always worth running an anti-virus solution if you’re unsure about an application or update downloaded from the internet.