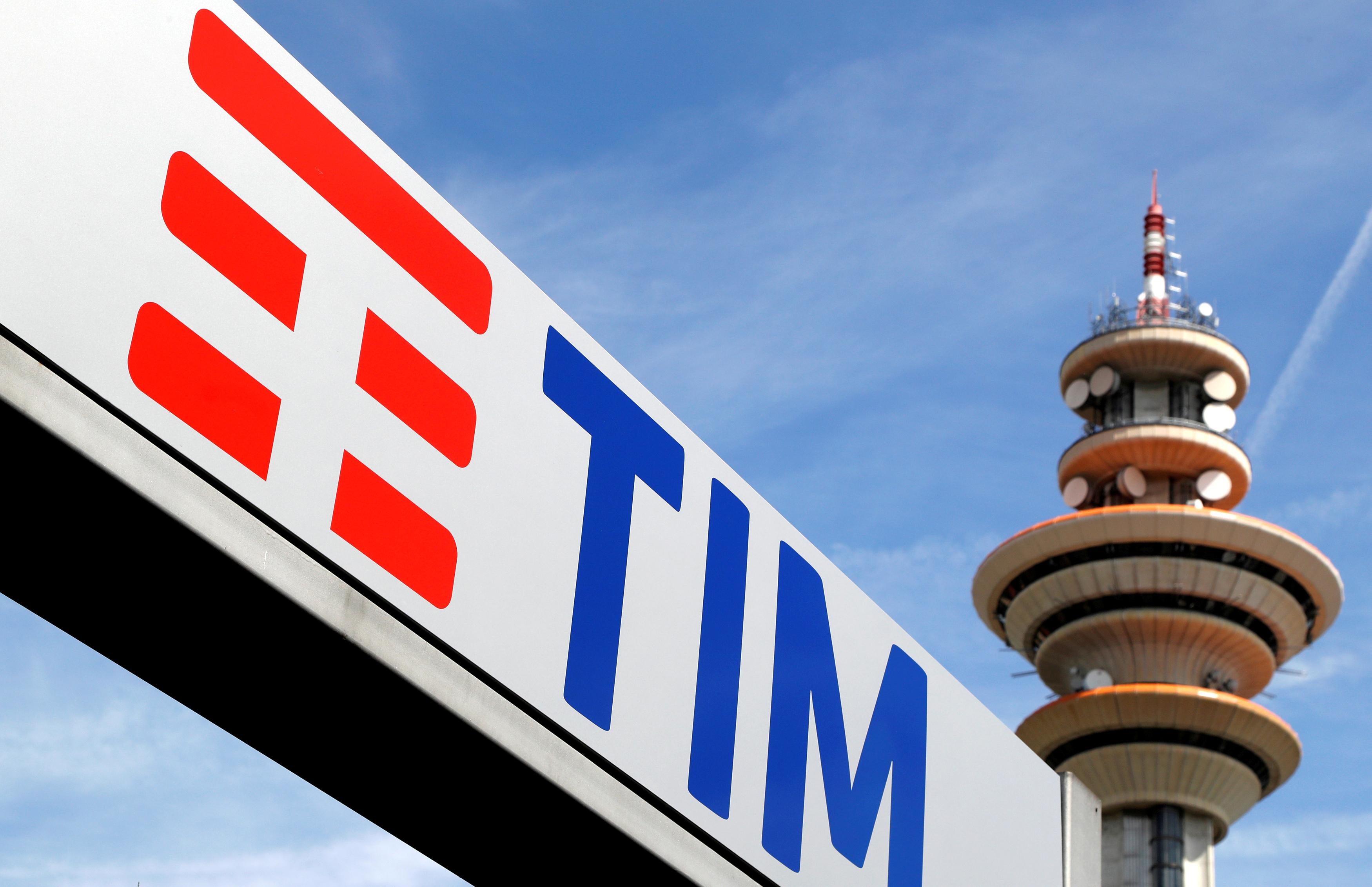 The plan, championed by Economy Minister Roberto Gualtieri from the co-ruling centre-left PD party, envisages transferring a broad range of TIM assets into the new player, which could be a candidate for grants from Europe’s Recovery fund. Those assets include TIM’s network that runs from switching centers to households.

Rome, which sees a single, fast broadband network as crucial to closing Italy’s digital gap with the rest of Europe, aims to use the European funds to upgrade the former phone monopoly’s network from copper to fibre by 2025, a government source said.

The Treasury declined to comment on the government’s plans for a broadband network.

A spokesman for the European Commission said it is “too early to comment on any specific proposals from Member States for the use of the Recovery and Resilience Facility.”

TIM and Open Fiber, a wholesale-only broadband unit jointly owned by government-controlled utility Enel and state lender Cassa Depositi e Prestiti (CDP), have been talking since June of last year on ways of combining their assets, but to no avail.

Telecom Italia said on Wednesday it wanted to keep the majority of the unified network.

Under the government-sponsored plan, the broadband unit initially could be majority-owned by TIM, but should offer equal access to all market players and maintain a network ownership structure open to new operators, sources said.

A monitoring trustee overseeing the broadband unit’s investment policy and pro-market commitments would be appointed by Italy’s communications watchdog, whose powers would be strengthened by the government.

Rome aims to emerge as the second-largest shareholder in the venture, after TIM, and have vetting powers over strategic issues through CDP or other state agencies, the sources said.

It remains to be seen whether the scheme will have the backing of TIM’s competitors, who are concerned about having to deal with a player whose main shareholder, the former monopoly, TIM, could create potential conflicts of interest, an industry source said.

To win time to hammer out details of the overall project, the government on Tuesday got TIM to postpone the planned minority-stake sale of its so-called last-mile grid – the final leg of its network to end users – to U.S. fund KKR & Co Inc to Aug 31. That grid, which runs from cabinets to households, is still mostly copper.

The co-ruling 5-Star Movement has been pushing in recent months for CDP to increase its 10% stake in TIM to put it on a par with top shareholder Vivendi at around 25% and negotiate as equals a single broadband strategy.

The office of Prime Minister Giuseppe Conte, an academic with no political affiliation, said on Tuesday it was in favour of including other institutional and market players in a broader TIM/KKR deal aimed at creating a single national network.

To offset KKR’s presence, CDP or another state agency would first invest in Fibercop, a TIM vehicle that will hold the incumbent’s last-mile network.

Then, following the merger with Open Fiber, TIM would fold its primary network, connecting switching centres to cabinets, into Fibercop, giving the new player the entire fixed-access network.

“TIM would instead retain mobile, retail, 5G and data center businesses as well as its backbone network,” one of the sources said.

He added that Enel’s CEO, Francesco Starace, was considering exiting Open Fiber, selling part of Enel’s 50% stake to CDP or other state agencies to ensure Rome control and part to other investors.