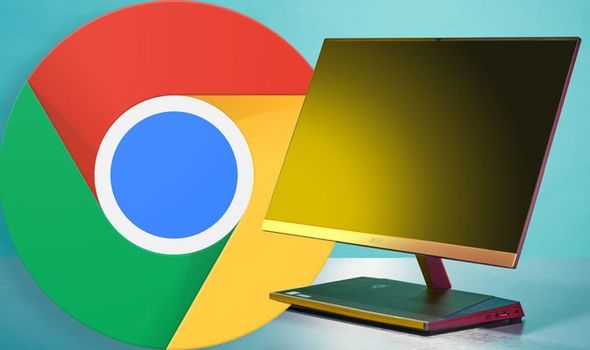 Google has started to roll-out its Chrome 78 update. Honestly, this isn’t the most feature-packed we’ve seen from the company.

Nevertheless, Google has included a few nifty new additions that should make your life a little easier each day.

First up, the Californian company has added the ability to automatically fill two-factor verification codes sent via text when logging into a website. So, you won’t have to switch over to your choice messaging app to find the text, copy the code, and then head back to whatever app or website you’re trying to log into and paste the code to verify your identity.

If you’re using an Android smartphone with the mobile number you are using for the two-step verification, Google can now drop the code directly into the box as soon as it detects that it’s arrived. And that’s it. No switching between apps, no copy-and-pasting… easy.

Apple introduced the same feature with its iOS 13 operating system update back in September. This brings up the code at the top of the keyboard as soon as the message has arrived – allowing users to drop it into the relevant box with a single tap. This also works on a Mac laptop or desktop computer logged-in with the same Apple ID, with Apple automatically copying the code from your smartphone and pasting it into the web browser on your computer.

iPhone owners who use the Chrome web browser on their handsets have already been able to drop-in the SMS verification code with a single tap, as the feature is built-in at an operating system level. So the latest Chrome update really only changes things for those who use Google Chrome on an Android smartphone.

Next, on the less-useful-but-certainly-a-pretty-addition-to-have end of the spectrum, Google has also introduced a new animation when long-pressing on a link inside Chrome. The menu, which presents options like Open In New Tab, Open In Incognito Tab, Copy Link Address, Copy Link Text, Download Link and Share Link, now pops out of the exact spot you’re pressing on-screen.

Again, this is very similar to the Peek And Pop animation introduced with the pressure-sensitive 3D Touch technology that Apple debuted with the iPhone 6S. 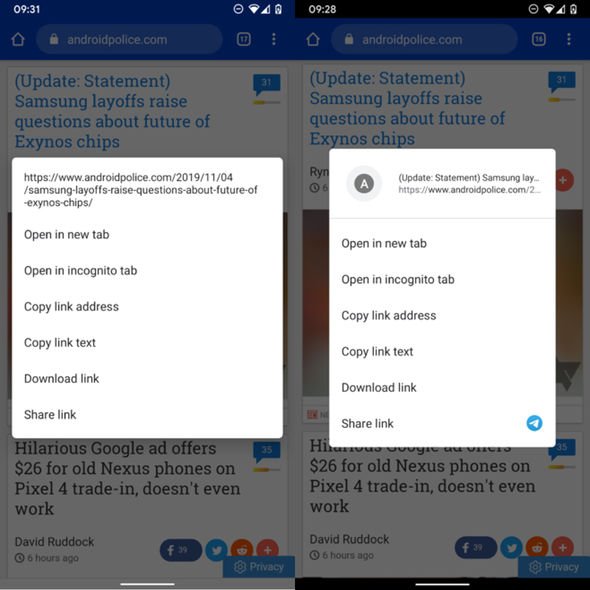 As part of the redesign, Google has introduced a small place for an icon from the website – bringing a little flash of colour to quite a stale menu. It should also help to add context to users who are unsure which link the menu is referring to. After all, pressing and holding on a small line of text in a mass of links is never as precise on a touchscreen as using a mouse on desktop.

Hopefully making the menu emerge from the text itself should clear-up any confusion.

And it’s not just links to other websites, this new menu – with the little thumbnail previewing the content in the top left-hand corner – will appear when pressing and holding on images and videos.

Google staggers the roll-out of brand-new browser features like this, so it might take a few days to land on your device. If you’re desperate to get your hands on the features, simply head to chrome://flags and search for Enable Revamped Context Menu. Activate this flag and the new design will surface as soon as you restart the browser.