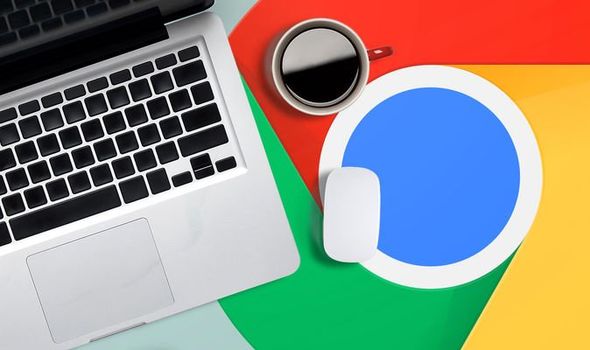 If you’ve noticed that your Google Chrome web browser works a little differently, you can thank Microsoft. Yes, really.

The Windows 10 creator recently moved its Microsoft Edge browser, which is preinstalled with the hugely-popular operating system and is the spiritual successor to its (infamous) Internet Explorer, over to the open-source Chromium project that also underpins Google Chrome. In order to add improved functionality to Edge, Microsoft added new code that allows users to transfer a group of browser tabs from one browser window to another.

Google clearly liked the idea when it popped-up in the open-source code because it has copied it into its own browser and will roll-out to Chrome browser users worldwide very soon, as spotted by keen-eyed Reddit users.

In Edge, the tab management feature lets you right-click on a single tab – or a group of tabs that you’ve selected – to send them to a new or different existing browser window. It’s a useful way to keep similar tabs grouped together. So, if you’ve found yourself falling down an online shopping rabbit-hole, you’ll be able to quickly expunge all of the sales tabs into a new window to separate them from your work. Nifty, eh?

As it stands, Google Chrome users would have to either copy and paste the URLs of the tabs they’d like to move into a new window, or drag the tabs individually into a new group. It works well, but it’s hardly time efficient. Especially if you’ve racked up quite a few tabs that you’d like to suddenly relocate.

MORE
Google Chrome will soon know when you’ve been hacked, and how to fix it 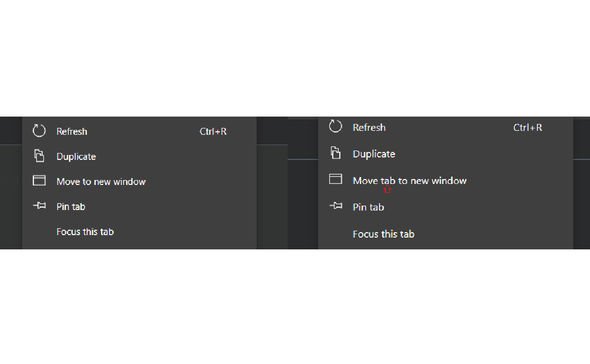 This new feature is a nice example of how open-source collaboration can work. Although there was some controversy when Microsoft decided to shift over to Chromium, it should result in an improved experience for both Edge and Chrome users. Chromium offered instant web compatibility for Microsoft, since the vast majority of websites and experiences are optimised for Chrome – which is used by more than 69 percent of all desktop computer users.

Since moving to the open-source code, Microsoft has made more than 1,900 changes to Chromium as of this week. That shows that Microsoft isn’t happy for Edge to simply be a Chrome clone, but a web browser with its own merits.

Windows users can download the first Chromium-based version of Edge now. Later this year, Microsoft will begin rolling-out the browser more widely using its Windows Update service built directly into Windows 10. macOS and iOS versions of the app are also in the works.

Bizarrely, Microsoft also created a version of the web browser designed for Windows 7, despite the ageing operating system now being out of support. For those who don’t know, end of support means Microsoft will no longer patch glaring security flaws, glitches, damaging bugs or add new features… although, the US company has already broken its promise and attempted to fix an annoying bug it accidentally introduced earlier this month.