Yahoo! Mail: Email client down for users across the UK

Yahoo Mail has been affected by an Android glitch on some smartphones and tablets. Regular users of the app have reported it crashing immediately after opening. Google has now revealed how to fix the issue, as well as how to get other Android apps back online.

Android smartphone and tablet users initially started reporting the issues from around 5am on Tuesday (March 23).

It’s now been more than 12 hours since the start of the problem, and there are still hundreds of people struggling to access their inbox.

The bug is believed to be linked to an Android and Google update, which has also impacted a number of other apps.

It’s affected all of Google’s related apps, including Gmail and the official Google app, as well as some third-party apps. 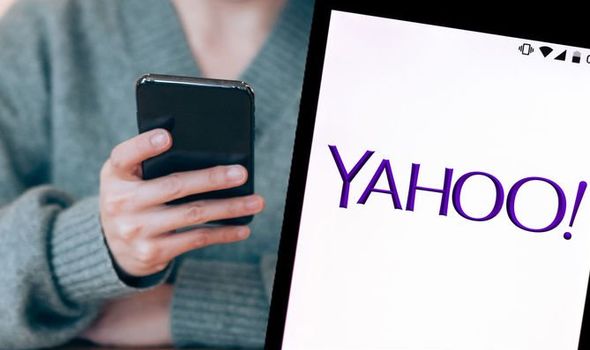 Is Yahoo Mail still down?

Yahoo Mail’s app is still not working for some customers across the UK.

The glitch is unlikely to be resolved without action from the user.

Google has since confirmed that the problem was caused by the ‘Android System WebView’ – a Google component that allows Android apps to display web content.

You don’t need to know exactly how it all works, but you will need to do a few updates to get back into your inbox.

How to fix the Yahoo Mail app 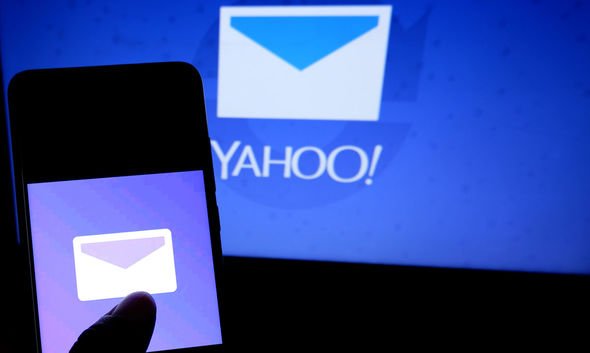 Google has resolved the issue, which means users should now be able to get back onto their Google apps, after doing the update.

A Google statement read: “We have resolved the issue with WebView that caused some apps on Android to crash for some users.

But, if you simply uninstall your Yahoo Mail app, and then re-download it, it’s unlikely to fix the problem.

The bug appeared to affect all of Google’s related apps, including Gmail and the official Google app, as well as some third-party apps.

The best way to resolve the issue is to update Android System WebView and Google Chrome.