The iPhone SE launched back in March of 2016 and was adored by a legion of Apple fans that wanted a handset they could easily use with one hand, not to mention one that looks timeless. This might come as a surprise, but there are still tons of Apple fans that are still using the SE for its form factor alone (this writer can name at least five he knows off-hand). The only problem is the iPhone SE is getting old, at least in technology years. The iPhone SE was updated to iOS 13 back in September, but there’s certainly question marks over whether the phone will be treated to iOS 14 later this year – we’re thinking it probably won’t.

So what do you do if you’re an Apple fan that wants a speedier phone but doesn’t want to lose that comfortable one-handed form factor? Well, it looks like the Cupertino-based tech giant is working on something with you in mind.

Rumours, leaks and remarks from various tipsters have suggested Apple is indeed working on a long-awaited successor to the iPhone SE. Don’t get too excited yet though, because it seems as though the handset will essentially be a re-branded iPhone 8 with faster internals and a better camera system.

Renders of the alleged iPhone SE 2 recently surfaced courtesy of OnLeaks – a tipster with an excellent track record, especially when it comes to Apple leaks – and iGeeksblog. The handset was shown looking extremely similar to the iPhone 8 thanks to its aluminium rear, Touch ID button, single rear camera and thick bezels above and below its display.

You can read all about the iPhone SE 2’s specs and see renders of the device here. 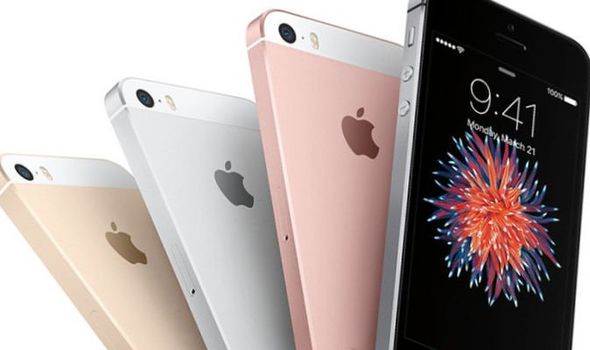 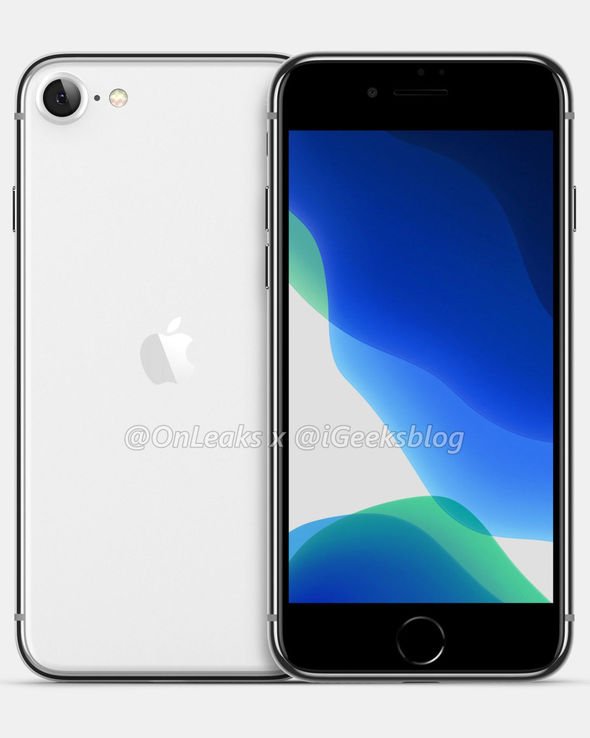 And now we may have been given a good idea of how much the iPhone SE 2 will cost and when it’ll release. According to sources that recently spoke with Fast Company, the iPhone SE 2 (or whatever Apple decides to call it) will “likely” retail for $399 (roughly £308).

That figure would certainly make sense, primarily because the original iPhone SE had a launch price of $399. Additionally, the cost would position the phone nicely in Apple’s lineup that currently starts at $699 (£729) for the iPhone 11.

Rumours of a March reveal are also plausible, once again because the original iPhone SE was unveiled at a March event back in 2016.

If Apple is gearing up to release a successor to its vaunted iPhone SE 2, it could allow the company to fiercely compete with cheaper Android models that continue to dominate in huge markets across the globe like India and China.

As noted by Fast Company, attracting a swathe of new users to either upgrade their iPhones or make the jump from Android would not only increase iOS’s market share across the globe, but it could also get more people than ever invested in Apple’s ecosystem that is increasingly focused on services.

Of course, we won’t know if Apple is actually planning to release the iPhone SE 2 until the firm shows it off in the flesh at a glitzy hardware event. Of course, Express.co.uk will keep you up to date with all the latest news and announcements from Apple until then.