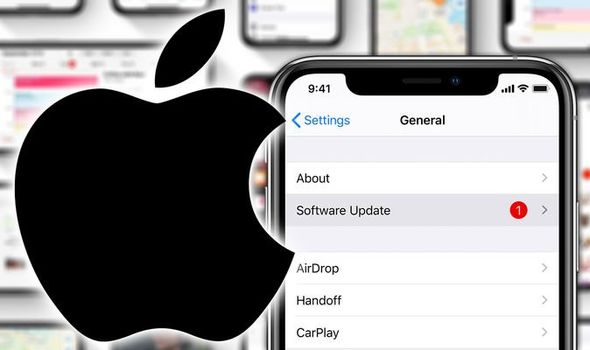 Apple could be about to reveal iOS 14 and a leak may have revealed which iPhone and iPad devices will be able to run the software update. The Cupertino-based tech giant will be holding their annual WWDC developers conference tonight and iOS 14 is likely to get unveiled on the opening day. WWDC 2020, which this time around will be a digital-only event, kicks off from 6pm and that’s when Apple should lift the lid on iOS 14.

And ahead of this major announcement, a leak may have revealed which iPhone and iPad devices iOS 14 will be compatible with. As revealed in a post by Apple Insider, a hidden asset hosted on Apple’s website could have revealed the complete compatibility list for iOS 14. The XML file revealing the iOS 14 compatible devices was first spotted by Twitter user Jioriku.

And in great news to those with ageing devices, it looks like iOS 14 will support all of the same devices that iOS 13 did when it launched last September.

Which means if you have an iPhone 6S or the original iPhone SE then you’ll be able to download the latest and greatest version of Apple’s mobile operating system. The iPhone 6S was first released back in September 2015 while the iPhone SE came out in March 2016, meaning these devices have been supported with updates for many years.

On the iPad side of things, the leak claims the oldest tablet device that will be getting iOS 14 support is the iPad Mini 4. Like the iPhone 6S, this also was released back in September 2015. It was later claimed, however, that the hidden asset on the Apple servers was simply mirroring a build of iOS 13.

But there have been reports for a while that iOS 14 would offer the same level of compatibility as iOS 13. 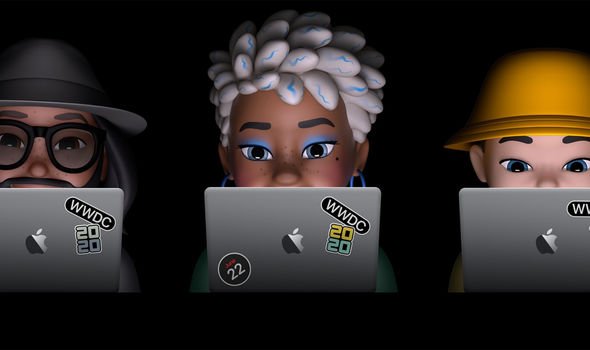 Which would mean devices as far as back as the iPhone 6S, iPhone SE and iPad Mini 4 would be supported. We’ll find out for certain soon enough when WWDC 2020 kicks off in just a few days time on Monday June 22.

There have been plenty of rumours surrounding what new features iOS 14 could bring, and there are some major additions that could be inbound. According to the rumour mill, iOS 14 may shake-up the home screen by letting users organise their apps into a list view as opposed to the current grid view.

The Apple Watch has an option to view apps listed alphabetically, as does Android, but this is something that current iOS has gone without for years. Elsewhere there are rumours that iOS 14 will let users change the default app settings, so first-party apps can be swapped out for third-party ones.

So, for instance, iOS 14 users could choose to have Chrome as their default browser instead of Safari, or Gmail as their default email client. It has also been claimed that iOS 14 could bring with it iPad-style multi-tasking features as well as new translation functionality for Safari.

While it is also rumoured that iOS 14 could bring with it some new Apple made apps such as a new workout programme and an augmented reality app. The latter would let users get more information about products they see in store without having to search for it online.