NEW DELHI (Reuters) – Indian content-sharing platform ShareChat is in early-stage talks with U.S.-based Sequoia Capital and some other investors to raise up to $200 million, which could value the company at over $1 billion, three sources aware of the matter told Reuters. 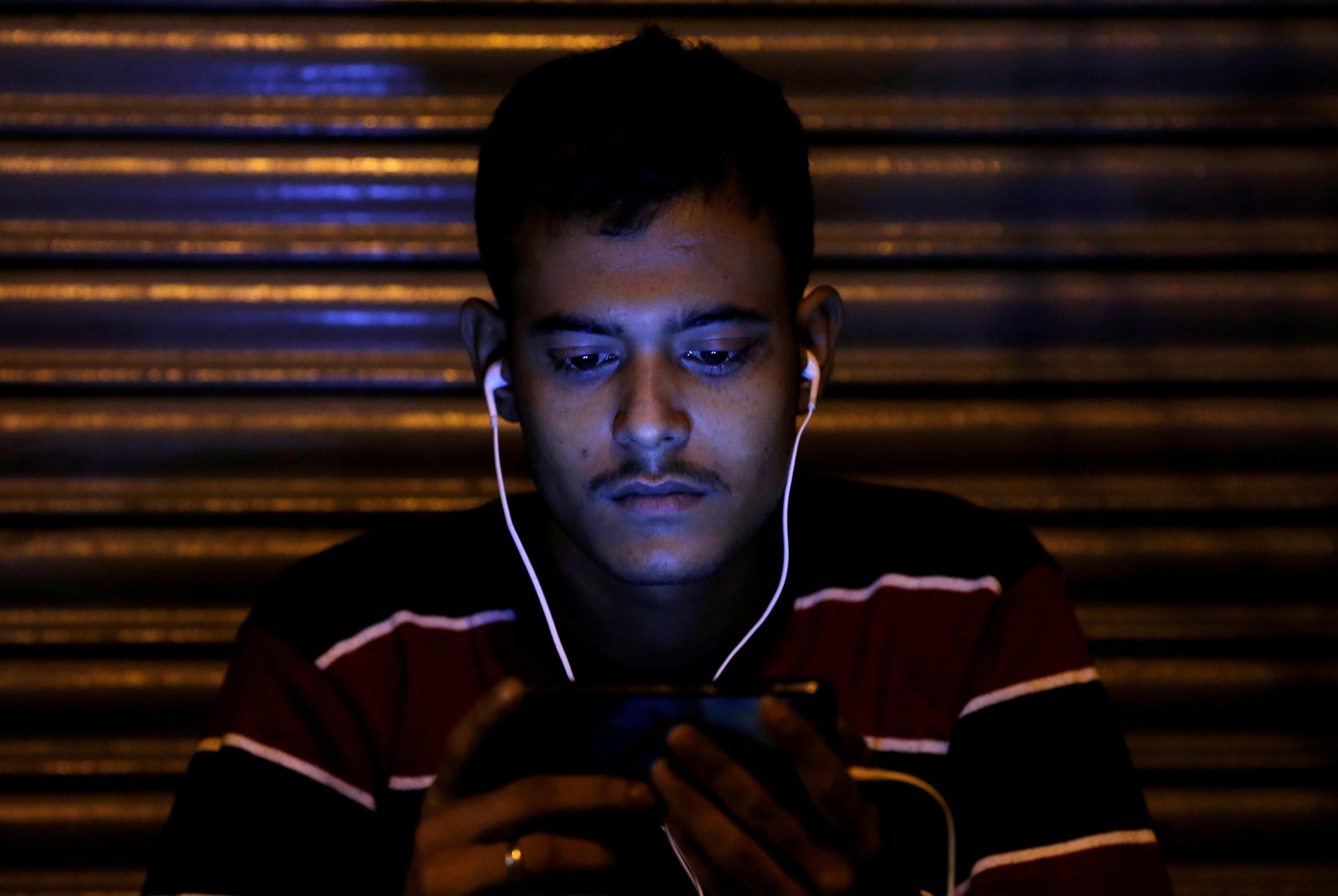 ShareChat has appointed JPMorgan to advise on the new fund raising which it expects to complete before the end of the year, said the sources, who declined to be named as the talks were private.

The discussions come as Indian apps such as ShareChat are seeing a popularity surge after New Delhi in June banned 59 Chinese origin apps including ByteDance’s TikTok following a border clash between the two countries.

ShareChat, in which Twitter (TWTR.N) last year invested an undisclosed amount, declined to comment. It has 140 million monthly active users in India.

JPMorgan declined to comment, and a spokeswoman for Sequoia in India did not respond to Reuters questions.

ShareChat allows users to post content in 15 Indian languages and after TikTok was banned, it launched a similar short-video sharing app named Moj which has clocked up more than 50 million downloads so far.

The money raised by ShareChat will be used to grow its video app further, bring more content creators to its platform and raise its marketing spend, said the first source.

“Investor interest in the company (ShareChat) is strong and 2020 may end up being their best year,” the source added.

ShareChat is in the process of completing a separate, smaller fund raise of $50-$70 million, mainly from existing investors such as Lightspeed Venture Partners, the second source said.

Lightspeed did not immediately respond to a request for comment.

Other home-grown TikTok alternatives such as Chingari and Mitron are also finding favour with users in India. Facebook’s (FB.O) Instagram also last month introduced a new video sharing feature called “Reels” on its platform in India.