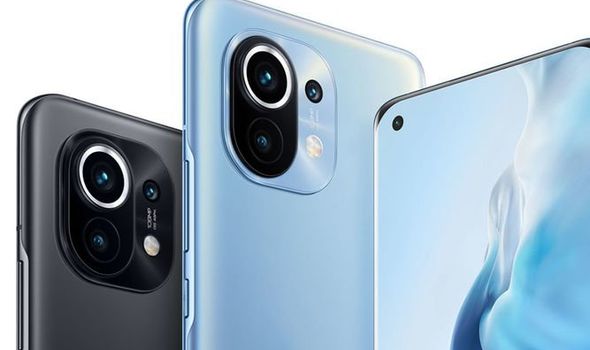 Samsung’s new Galaxy S21 range arrived in stores late last month with this update featuring improved cameras, better displays and more power under the hood. These devices are certainly worthy of your attention – you can read out Galaxy S21 review here – but before you rush to buy one you might want to take a look at what’s been unveiled by Xiaomi.

The Chinese technology firm has just held its first launch event of the year, via an online live stream, and the new Mi 11 flagship certainly looks like it could give its Android rivals a serious run for their money. This device will arrive in stores next month and will be powered by the all-new Snapdragon 888 brains from Qualcomm. This makes it one of the first smartphones to get this ultimate chip which is not only far more powerful but also much more efficient.

Along with that latest and greatest processor, there’s also a mega 108-megapixel rear camera which the firm is boasting will create crystal-clear images with pin-sharp detail comparable only to that of professional-grade DSLR or mirrorless cameras – that’s a bold claim and we’ll have to wait until the reviews arrive to see if it’s true. 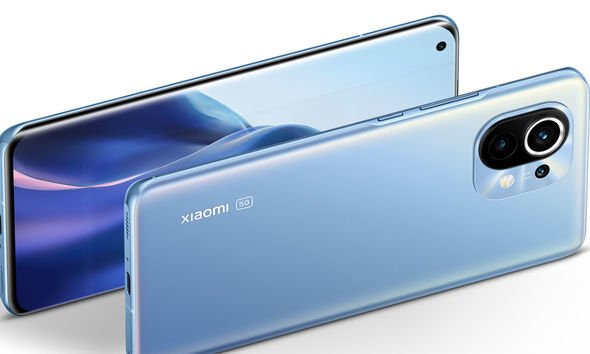 That massive main lens is joined by a 13MP ultra-wide-angle camera from stunning landscape shots and a 5MP telemacro lens for improved close-ups.

This triple-lens system should offer owners improved night photography along with impressive video.

You’ll find effects such as Parallel World – which duplicates and inverts your scene to give the appearance of a mirrored world – to Freeze Frame Video – which freezes and clones video frames to create the illusion that parts of your video are frozen in time. 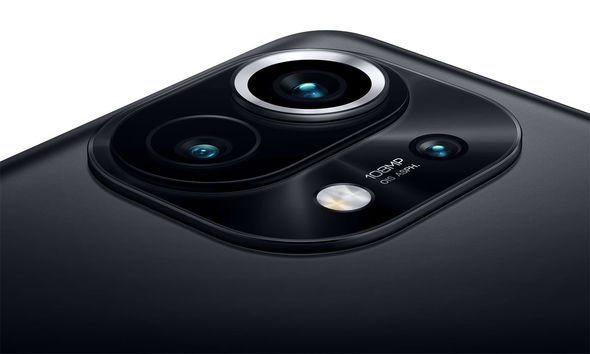 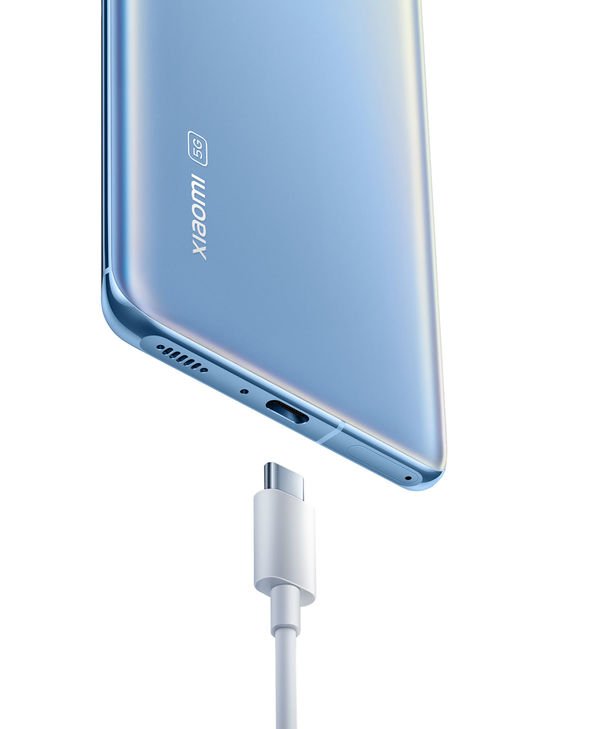 Real film buffs may also appreciate the Magic Zoom mode, creating an illusion of the camera simultaneously zooming in and out of the scene, a trick originally popularized through thriller films.

Of course, all of those photos and videos need a good screen to view the content on and Xiaomi appears to have that covered. The Mi 11 looks set to offer one of the best screens on the market and has already received an A+ rating as well as a best display award from DisplayMate, the world’s leading professional display review institution. Owners will be treated to visuals thanks to a premium 120Hz 6.81” AMOLED DotDisplay.

Other extras worth mentioning include a lightning-fast embedded fingerprint scanner under the screen and there’s liquid cooling included to stop the phone getting too hot when gaming.

The 4,600mAh battery also looks impressive with it compatible with both 55W wired charging and 50W wireless refill speeds. Finally, there are some dual speakers which have been tuned by the team at Harman Kardon.

The Mi 11 will go on sale in the U.K. in March with 128GB and 256GB variants both available. Xiaomi says full pricing and availability will be provided closer to launch.