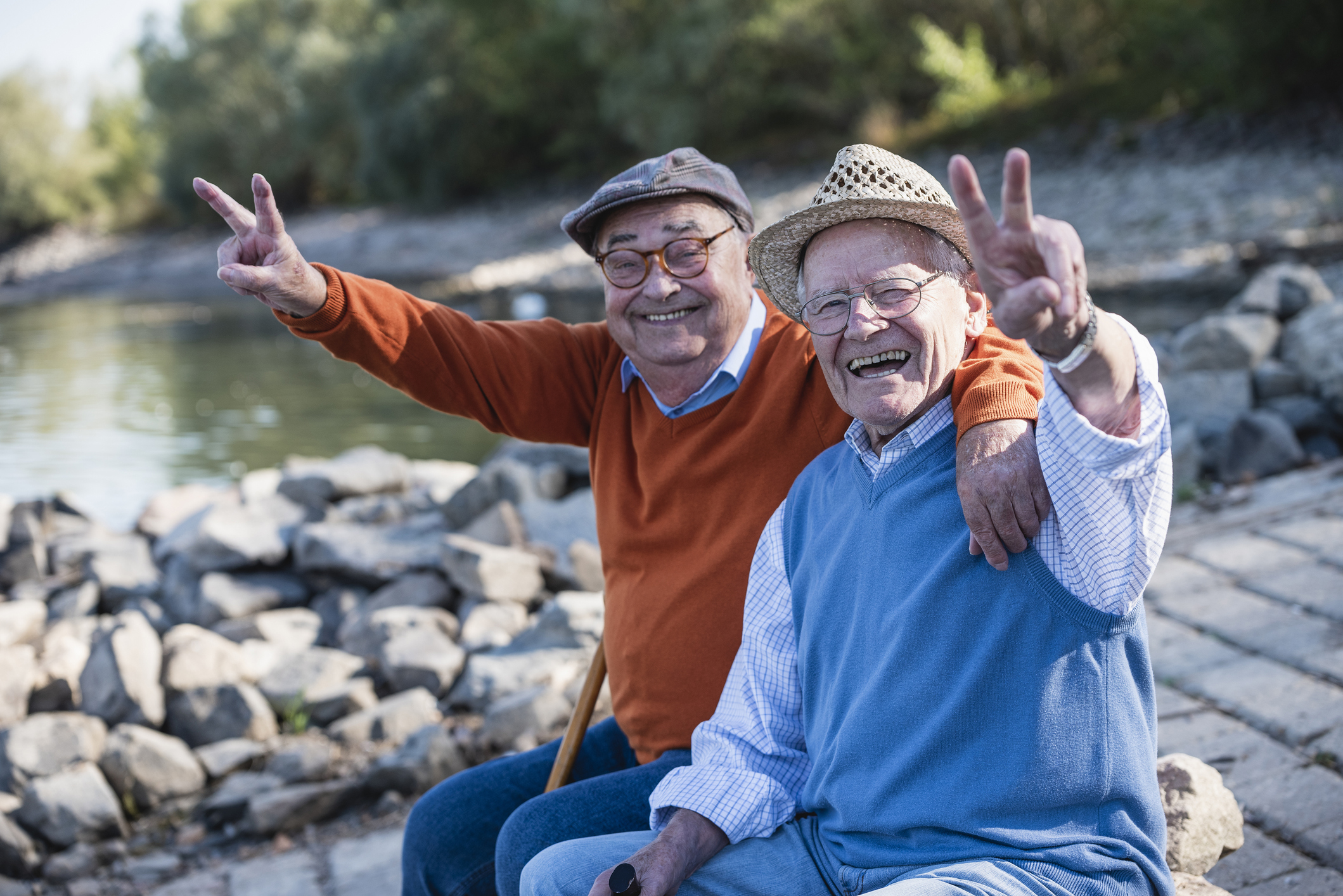 It’s a question as old as time: can humans live forever?

The ancient quest for immortality could now have an answer: no.

Between 120 and 150 years is the limit, according to a new scientific study.

Researchers at human life extension startup Gero took a variety of measurements from adults in the US, UK and Russia, like blood cell counts and number of steps taken per day.

They found that regardless of external factors, or nationality, these numbers declined with age – leading to a loss of biological resilience to things like disease, stress or injury.

The study, published in Nature Communications, concluded that this decline in resilience signals that ‘the end of life is an intrinsic biological property of an organism’ and that it ‘signifies a fundamental or absolute limit of human lifespan.’

This means that even if, by sheer chance, you manage to dodge diseases like cancer and heart disease, or getting hit by a car, your body will still decline to such a point it’s unable to fight off everyday threats, like bacteria and viruses.

This decline in the body’s ability to return to equilibrium, as measured in blood cell counts and steps counted, suggests that the maximum lifespan for humans lies somewhere in the 120 to 150 years range.

The world’s oldest recorded living person is Jeanne Calment, a French citizen who reportedly lived to 122 – though there is some skepticism about the claim.

Efforts to extend human life, or achieve immortality, have become a particular focus of Silicon Valley, with firms like Google’s Calico and the Jeff Bezos and Peter Thiel-backed startup Unity Biotechnology looking to reverse the natural decline resulting from aging.

Humans are naturally living a great deal longer thanks to advances in diet and medical science: the United Nations estimates that today’s population of centenarians (people living over 100), of 450,000, will balloon to 25 million by 2100.

It’s not the first time that a scientific attempt at calculating an upper age limit has drawn attention. In 2016, a study also published in Nature used decades of mortality data to put the average limit on human life around 115.

But the study’s methods were widely criticised, with one critic saying the authors had ‘just shoveled the data into their computer like you’d shovel food into a cow.’

Another notable study, published in 2018 in the prestigious Science journal, looked at Italian pensioners. Unlike the Nature study two years prior, it found that once humans reach a plateau after a certain age, instead of a steep decline, suggesting that there is no hard and fast limit on age.

The wildly different findings of various longevity studies are often a result of using very different data sets, which can have varying levels of integrity, and the various statistical methods that researchers use to analyse them.

However, the researchers of the Gero study think they’re on to something with their latest work: study co-author Peter Fedichev says the fact that both blood cell counts and step counts ‘paint exactly the same future’ is notable, as most biologists look at the two biomarkers as unconnected and ‘pretty different’.

Fedichev is also optimistic that, rather than put a hard boundary on life, this could enable future research to expand that limit: ‘Measuring something is the first step before producing an intervention,’ Fedichev said.

Now that the end of life has, supposedly, been measured, his team can find ways to ‘intercept the loss of resilience’.