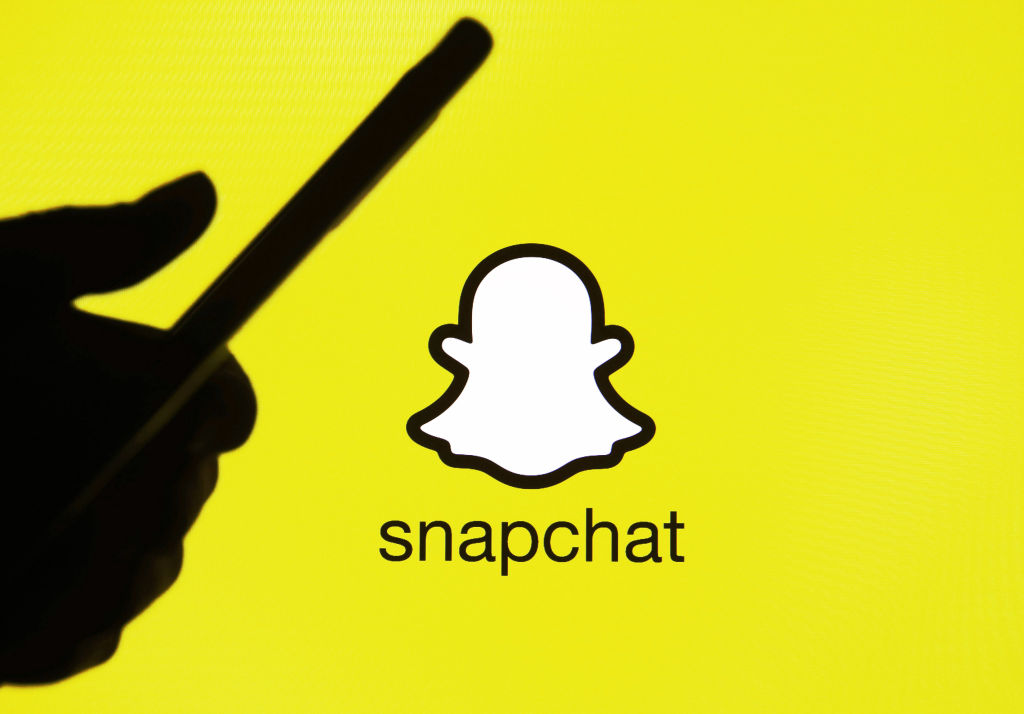 It might have more competition than ever before, but Snapchat remains as popular, with 293 million daily users in 2021, according to Statista.

The app has been keeping us entertained since the early 2010s, with the novelty of sending funny or filtered photos to our pals – which disappear seconds after they’ve been viewed – yet to wear off.

Of course, things don’t always go as they should on any social media app, and there may well come a time during your Snapchatting when you want to block someone – we’ve all done it, after all.

But if you’ve blocked someone by mistake, or decide that you want them back in your Snapchat circle, just how do you go about unblocking them?

Here’s what you have to do…

How to unblock someone on Snapchat

It is a pretty simple process to unblock someone on Snapchat – and here’s how you go about it:

Bear in mind if you do unblock someone, they will be able to view your Snapchat Stories and Charms, as well as send you Snaps and Chats of their own.

If there were on your friends list, you will also have to once again add them as a friend, since blocking them will automatically unfriend them at the same time.

However, if you unblock someone that you had a message history with, these messages will reappear once you have unblocked them and added them to your friends list once again.