DAVIDE ASTORI'S former youth team coach at AC Milan has called on the Rossoneri to honour him against Arsenal, by having the defender's name sewn below the numbers on their shirts.

The Fiorentina captain's sudden passing on Sunday morning at the age of just 31 rocked the world of football. 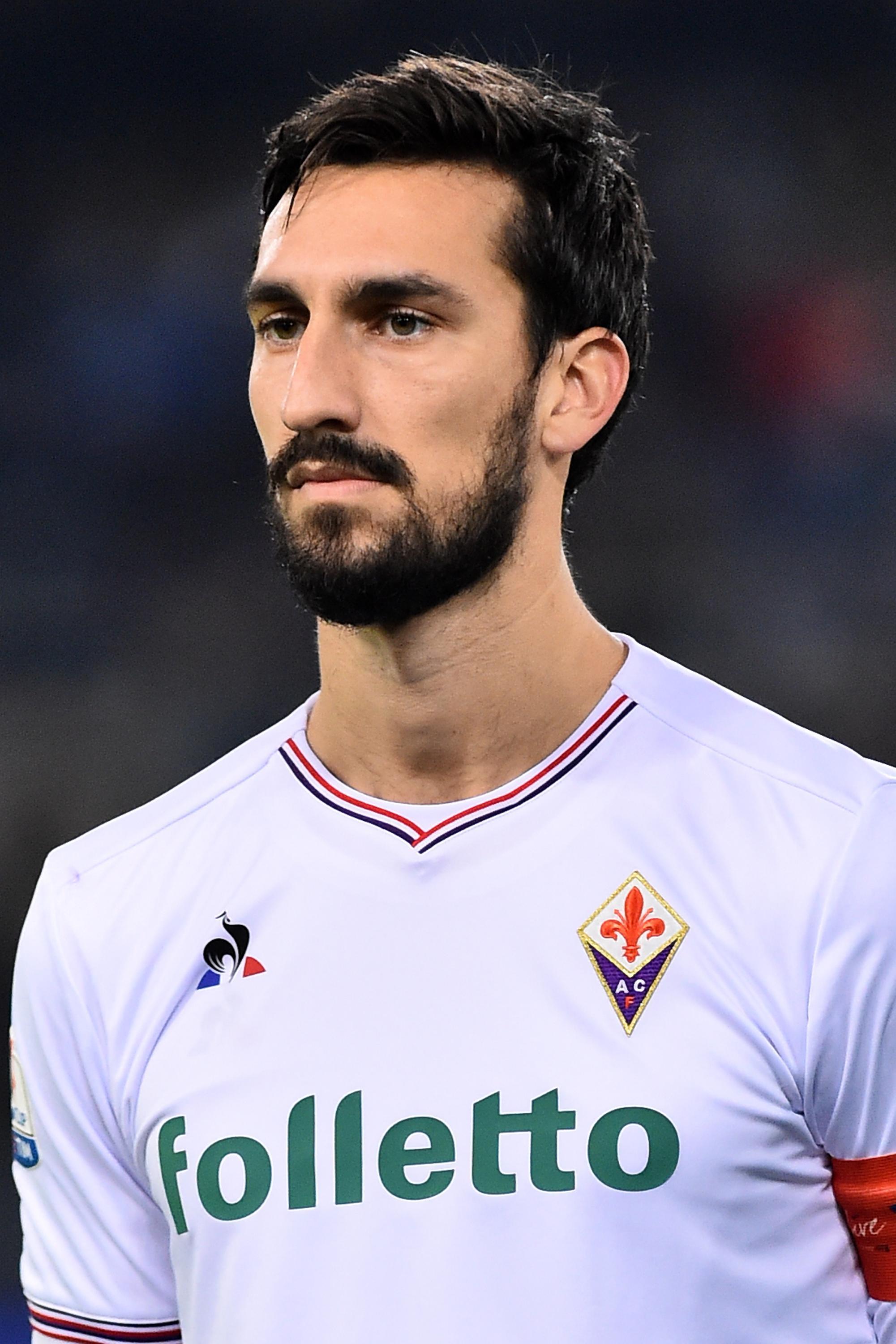 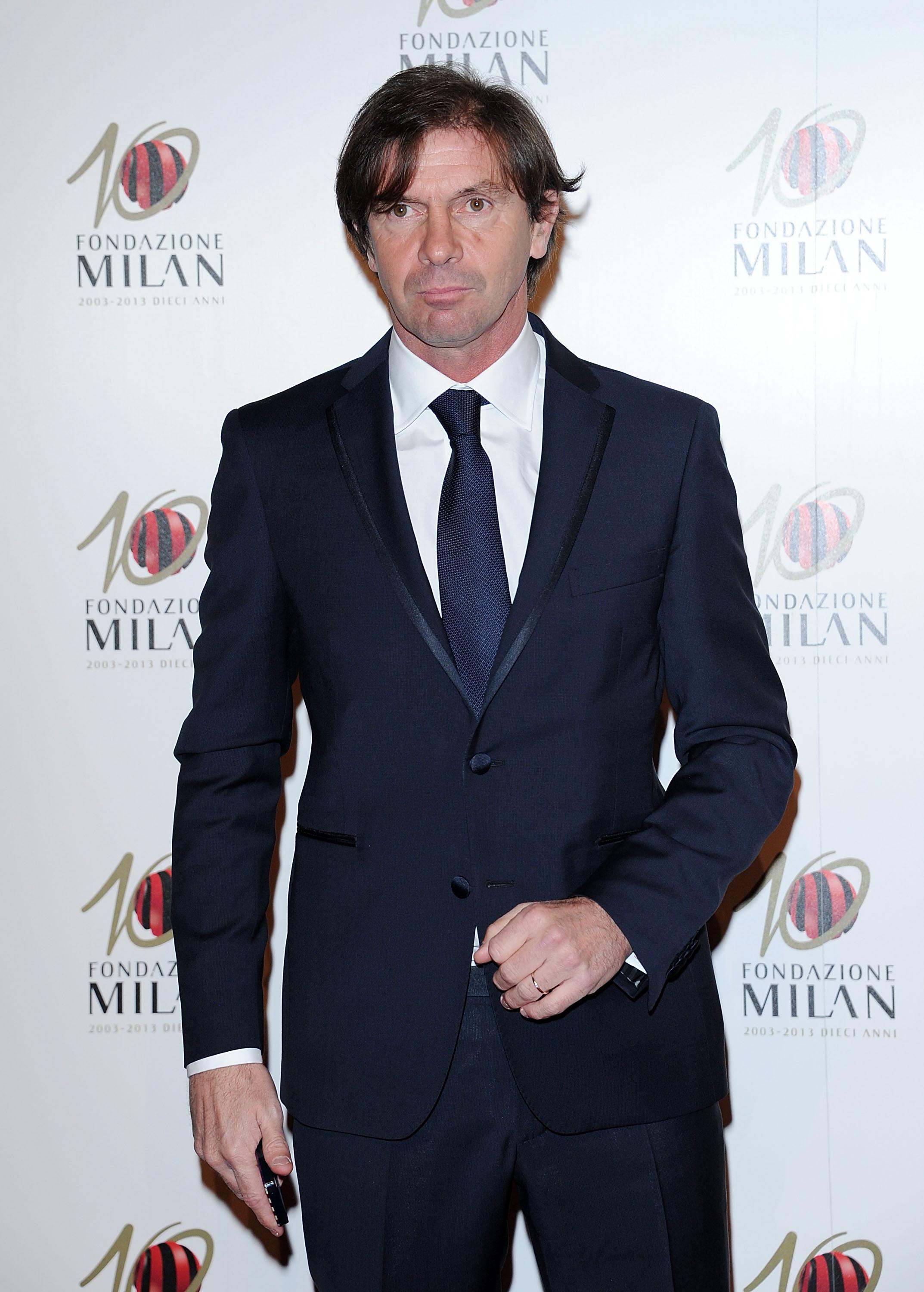 And Galli, who was a three-time European champion with Milan and was Astori's first-ever coach, believes he should be remembered during this Thursday's Europa League clash.

He said: "Astori was a Milan man, even if he never played in the first team, he spent five glorious years with our youth team.

"We want to celebrate him and I have personally passed on the fans' idea of our players wearing a special shirt with his name sewn under the number.

"The person responsible for the club's marketing likes the idea and hopes Milan will wear the shirt against Arsenal — and hopefully in the league as well." 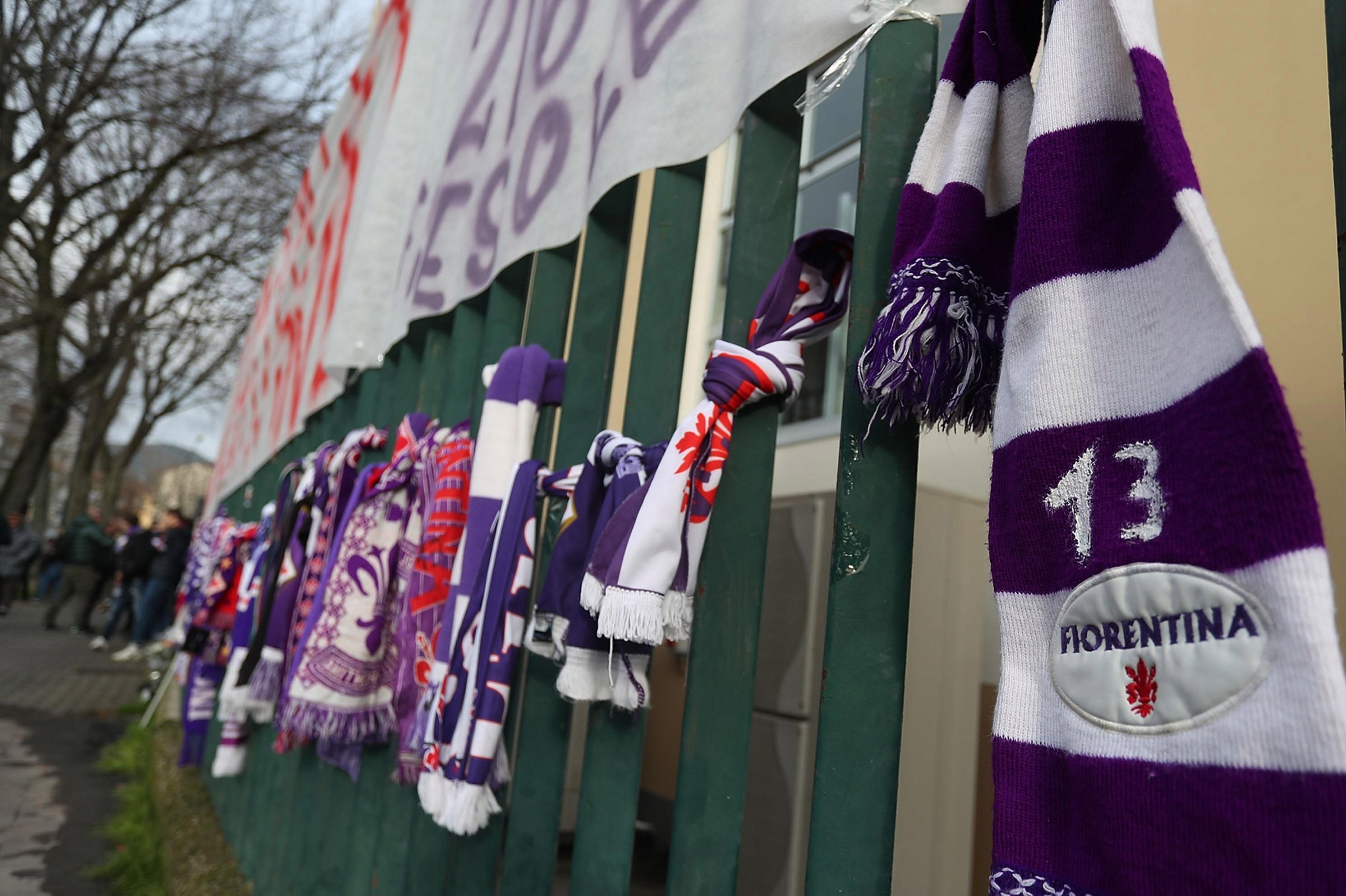 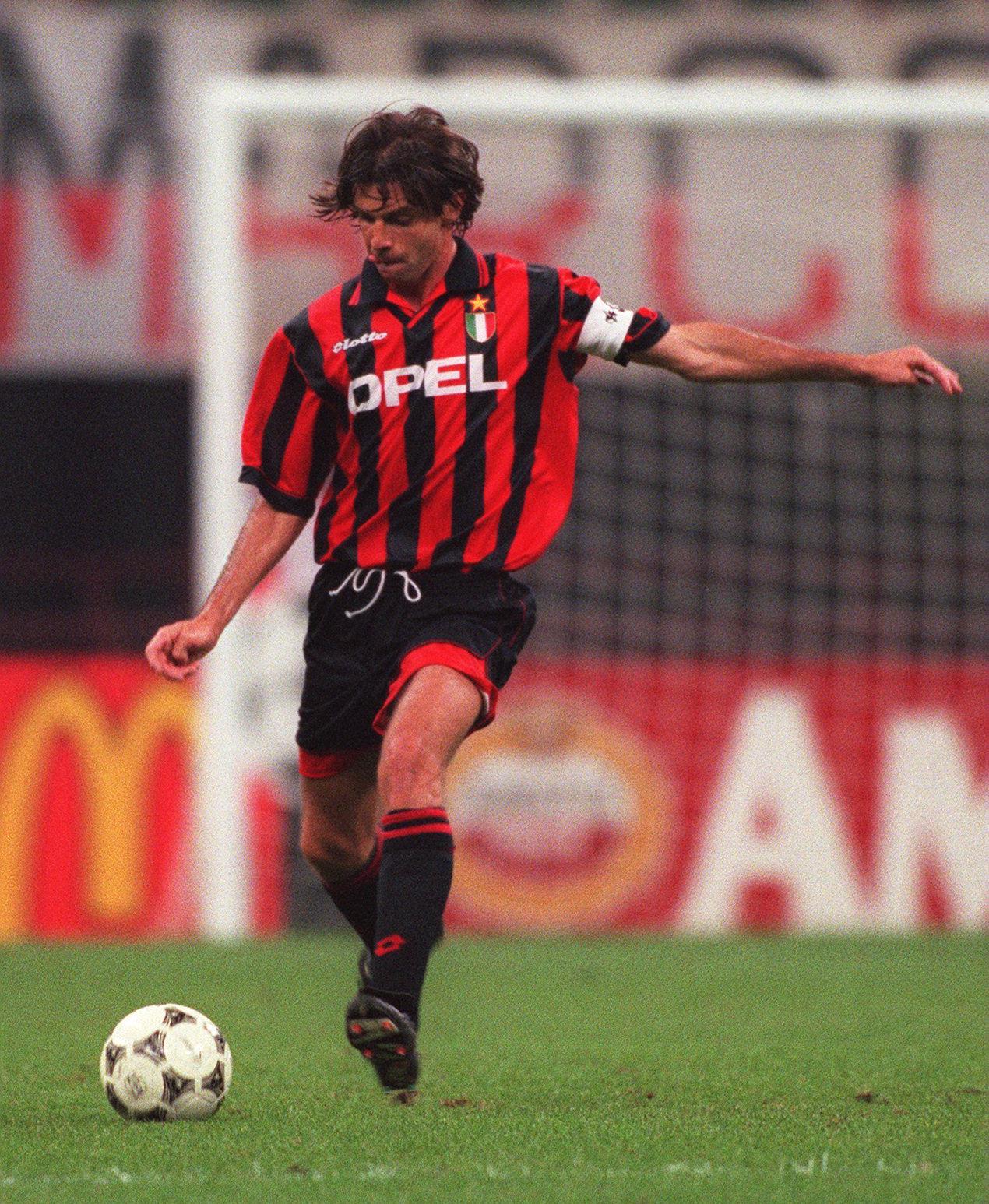 Astori's tragic passing was met with outpouring of grief by some of Italy's biggest footballing names.

And Galli admits the central defender was greatly admired by some of the game's greatest ever.