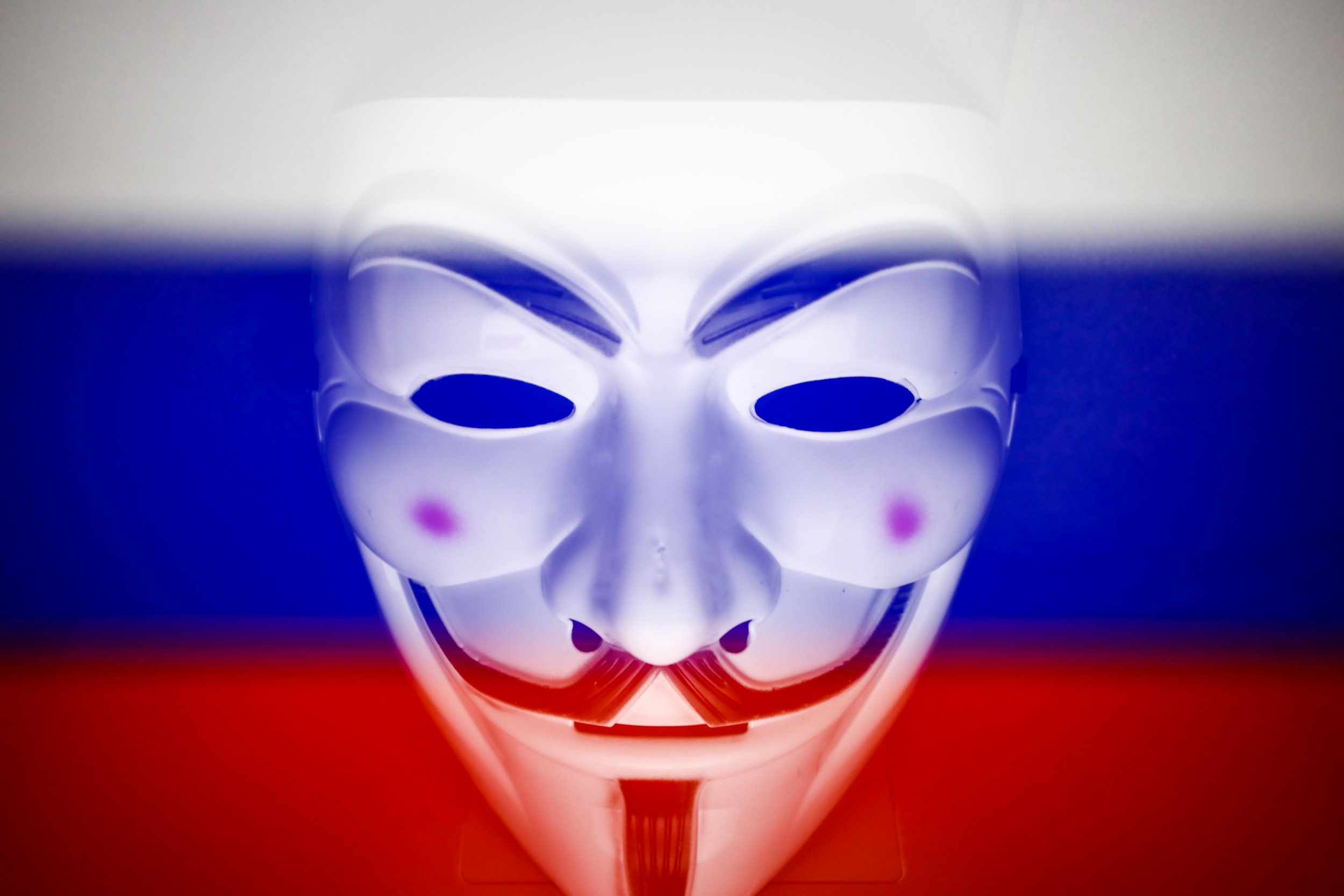 A Russian radio station’s lunchtime bulletin was interrupted by the Ukrainian national anthem and anti-war songs.

On Wednesday, Kommersant FM was taken over by hackers to protest Moscow’s invasion of Ukraine. The station was quickly pulled off the air.

‘The radio station has been hacked. The internet stream will soon be reinstated,’ the station said in a statement.

Kommersant FM is the radio offshoot of the Russian state’s Kommersant newspaper.

The hacked station also played anti-war songs like ‘I don’t need a war’ by the Russian rock band Nogu Svelo.

It’s unclear who was behind the hack but the Kommersant media group has been attacked by the hacktivist collective, Anonymous, in the past.

Last week, the hacker group tweeted that they were still working on ‘the biggest collective hacking operation’ against Russia.

Kommersant is owned by the Russian oligarch Alisher Usmanov, the fifth richest person in Russia and is described by the European Union as ‘one of Vladimir Putin’s favorite oligarchs’.

People of Ukraine, we have not forgotten you. Putin is still a shithead, and we’re still underway in the biggest collective hacking operation #Anonymous has ever undergone.

In March, Everton FC investor Alisher Usmanov was sanctioned by the British Government due to his ties to the Russian state.

Back in February, Kommersant was disabled by Anonymous who also hacked Russian news service TASS and several other state-owned media companies.

This was after the hacker collective declared cyber war on Vladimir Putin’s government in response to his invasion of Ukraine.