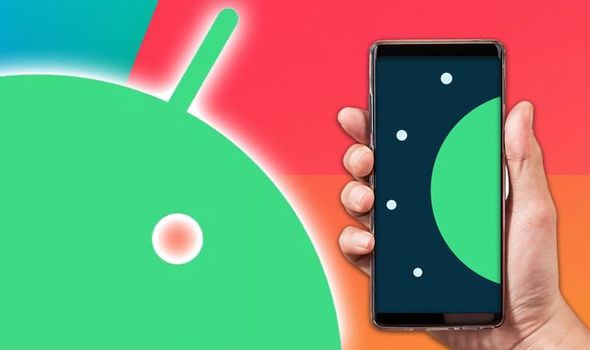 Android fans this year will see the release of another major upgrade from Google, set to bring with it a raft of improvements and new features. We’ve reached that point when Google – in any other year – would have revealed more on their next big Android update. Around this time last year the Mountain View firm gave a rundown on what to expect from Android 10 during their I/O event.

However, due to the coronavirus crisis Google has had to scrap their I/O developer conference for 2020.

In its place Google will be holding a live stream that will lift the lid on what Android fans can expect of the next iteration of the mobile OS.

On June 3 a stream will be held that announces the first public beta for Android 11, and the broadcast should give a rundown of all of that software’s big features.

Google said the stream will have “news, updates, and announcements” on “connectivity, controls, safety, security, productivity, accessibility” and more.

The date of the stream is also when the first public beta for Android 11 goes live, offering everyday users the chance to get an early taster of it ahead of release.

This will be followed by two further betas for Android 11 in July and August in the run-up to the software’s full rollout in Q3 2020.

Those that have taken part in the Android 11 developer beta have already had a chance to preview the next major upgrade to the Google OS.

This launched in February, but the developer beta is not as wide a rollout as the upcoming public beta.

As with all beta periods, this is a chance for devs to get feedback from users and iron out any kinks with the software ahead of release.

So if you do decide to take part in the Android 11 public beta in June don’t expect everything to run smoothly.

And if you do decide to opt into the upcoming beta programme it’s best to install the software on a secondary device instead of your primary handset.

This helps protect you against any potential hiccups that could emerge along the way.

The early impressions from the Android 11 developer beta has given an indication of some of the new software features that Google are working on.

It looks like Android 11 will feature improved app permissions as well as including a new screen recording feature.

Android 10’s Bubbles feature is also reportedly getting support for third-party apps such as WhatsApp and Facebook Messenger, as revealed in a post by The Verge. 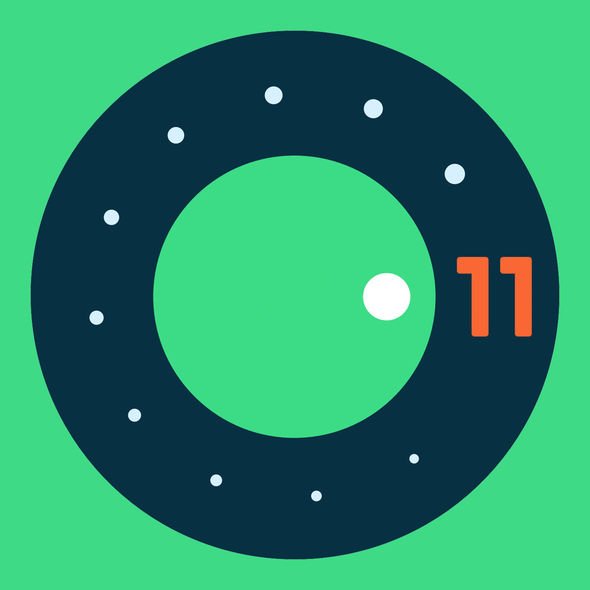 This UI feature gives you an easy to access place for multiple conversations, that can all be accessed via a floating bubble.

Google’s own messaging app has support, but including other apps from third-party devs would be an absolute game-changer for the feature.

And that’s not the only improvement that Android 11 will bring to its messaging features.

The developer preview has also revealed that Android 11 is getting a dedicated Conversations notification section for messaging apps.

These features, and much more, are all set to be outlined in the upcoming Google live stream that launches the Android 11 public beta on June 3.

The stream will kick off at 11am eastern time, which is 8am pacific and 4pm BST.