ZURICH (Reuters) – Siemens (SIEGn.DE) on Friday said it expected “even stronger impacts” from the coronavirus pandemic in the weeks ahead as it ditched its 2020 guidance and posted an 18% drop in industrial profit during its second quarter. 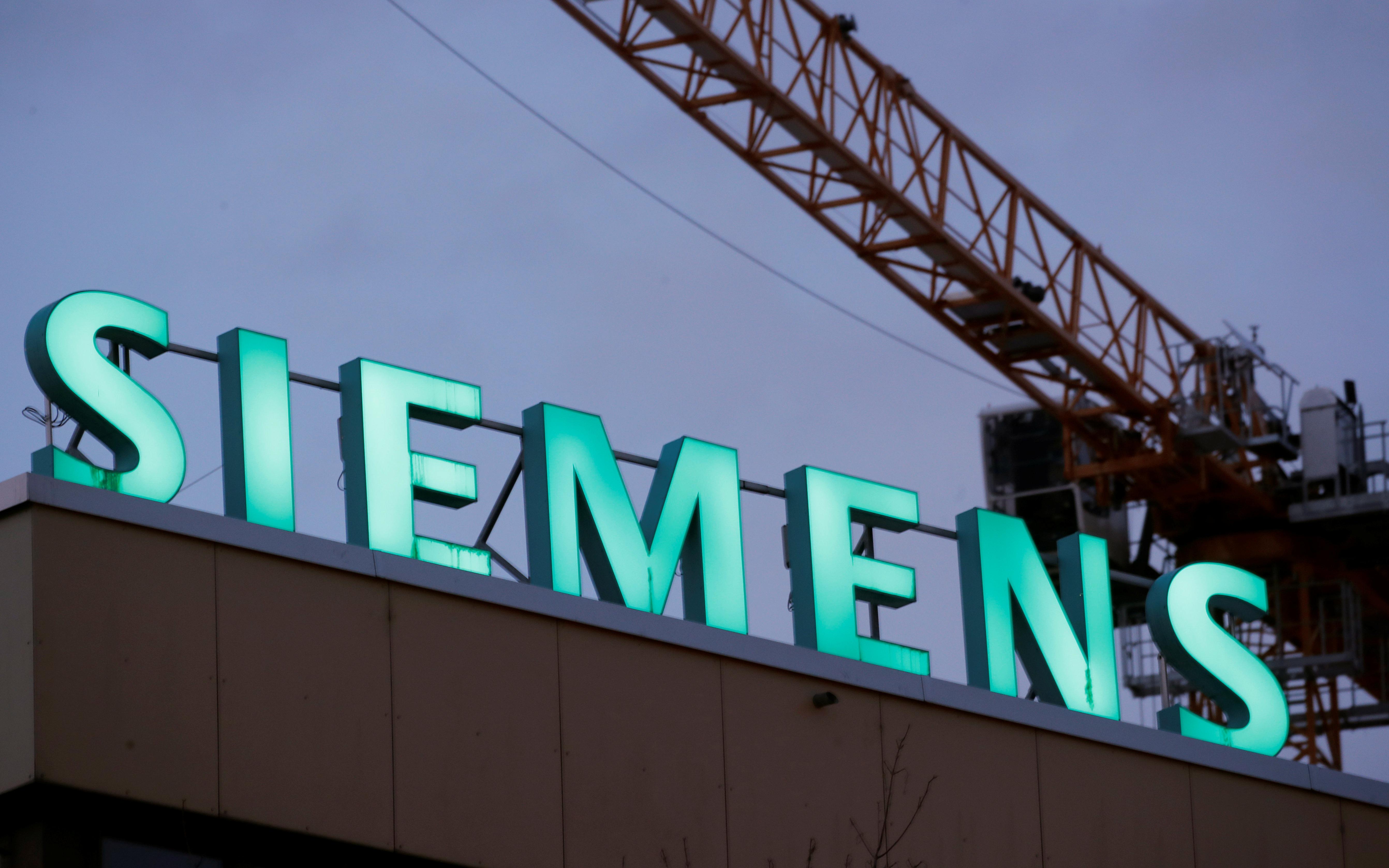 Its flagship factory automation unit and smart infrastructure business would be the hardest hit, the company said.

During its second quarter Siemens said all of its operations were affected by the COVID-19 pandemic as shareholders’ net profit fell 64% to 652 million euros. ($706.90 million)

Revenue was flat at 14.23 billion euros as increases at Siemens Healthineers and its train-making mobility unit offset a decline at Digital Industries.

The figures did not include Siemens Gas and Power and Siemens Gamesa Renewable Energy, which are being separated into a new company called Siemens Energy that will be floated later this year.

During the first quarter the discontinued operations posted a loss of 317 million euros, down from a 205 million euro net profit a year earlier.

Chief Executive Joe Kaeser, who is due to step down by early next year and become chairman of Siemens Energy, described the group’s performance as a “robust quarter given the serious circumstances.”

“We expect to reach the bottom in the third quarter,” he said, adding that he was pleased the spin-off of Siemens Energy by the end of September was still on track.

Siemens said it also plans to separate and list Flender, its mechanical drive manufacturer which has annual sales of around 2 billion euros. Shareholders will vote on the plan at the next AGM in February 2021.