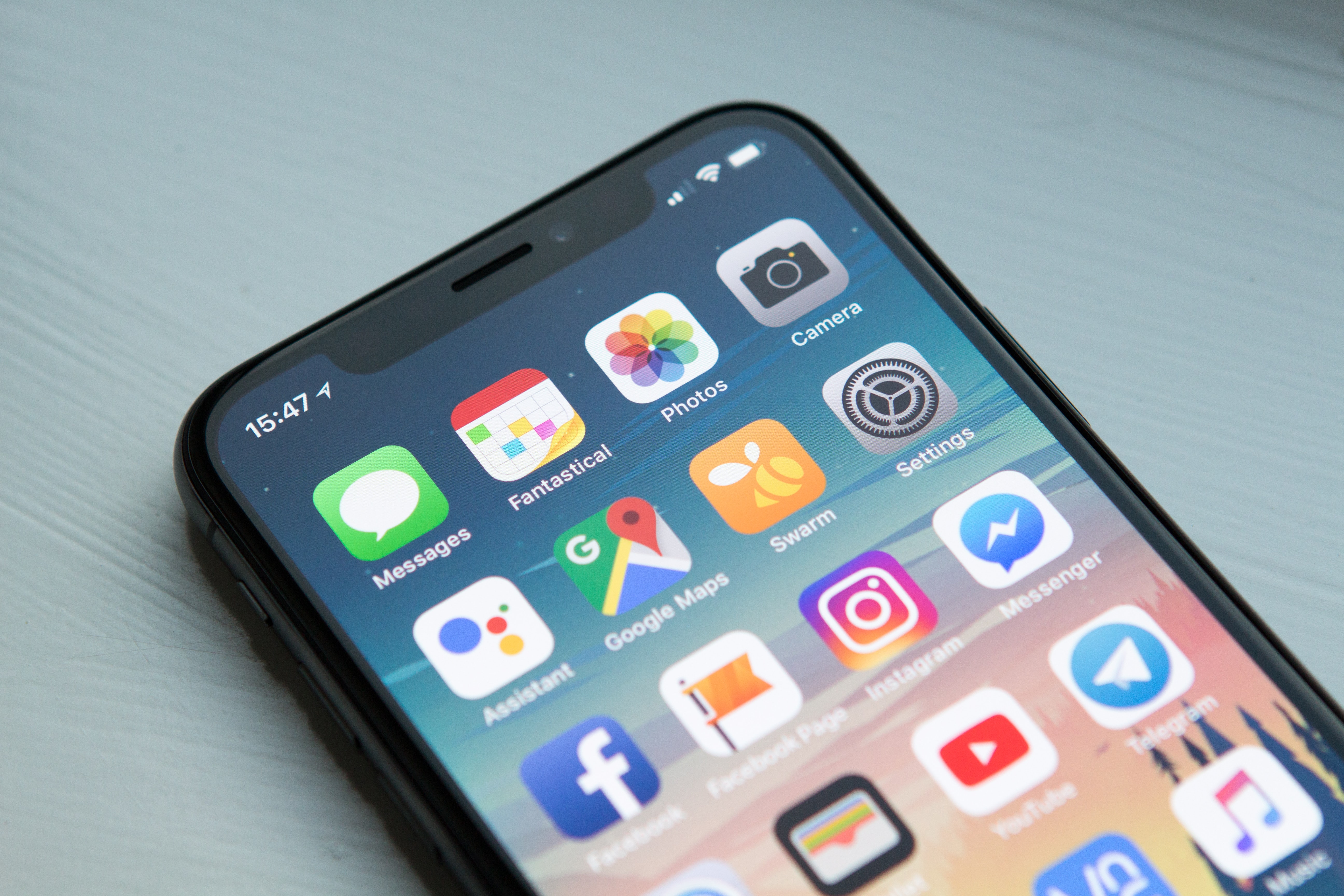 Google, Facebook, Twitter and other tech companies will have to take measures to counter deepfakes and fake accounts on their platforms or risk hefty fines.

The move is part of the European Union’s crackdown against fake news.

On Thursday the European Commission is expected to publish an updated code of practice on disinformation.

The updated code spells out examples of manipulative behaviour such as deepfakes and fake accounts which the signatories will have to tackle.

While the code was introduced as a voluntary measure in 2018, it will now become a co-regulation scheme, with responsibility shared between the regulators and signatories to the code.

The code will also be linked to tough new EU rules known as the Digital Services Act (DSA) agreed by the 27-country European Union earlier this year which has a section on combating disinformation.

The disinformation can be used to make events that never happened appear real, place people in certain situations they were never in or be used to depict people saying things they never said.

According to the DSA, companies which fail to live up to their obligations under the code can face fines of as much as 6% of their global turnover.

Companies have six months to implement measures to tackle deepfakes once they have signed up to the code.

Signatories will also have to take measures against ads containing disinformation and provide more transparency on political advertising.

‘The DSA provides a legal backbone to the Code of Practice against disinformation – including heavy dissuasive sanctions,’ EU industry chief Thierry Breton, who is leading the EU’s crackdown on disinformation, told Reuters in a statement.

Some of the changes in the code were prompted by the disinformation surrounding Russia’s invasion of Ukraine.

Most recently, Russian President Vladimir Putin used deep-fake technology to ‘create the illusion of his presence’ during an online meeting with his security council.