The pair were in attendance to watch the British singer perform live at the Etihad as part of his Mathematics tour. 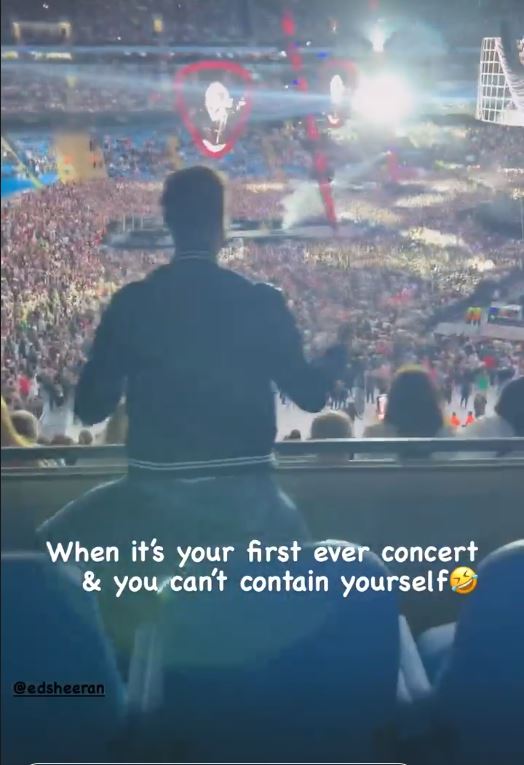 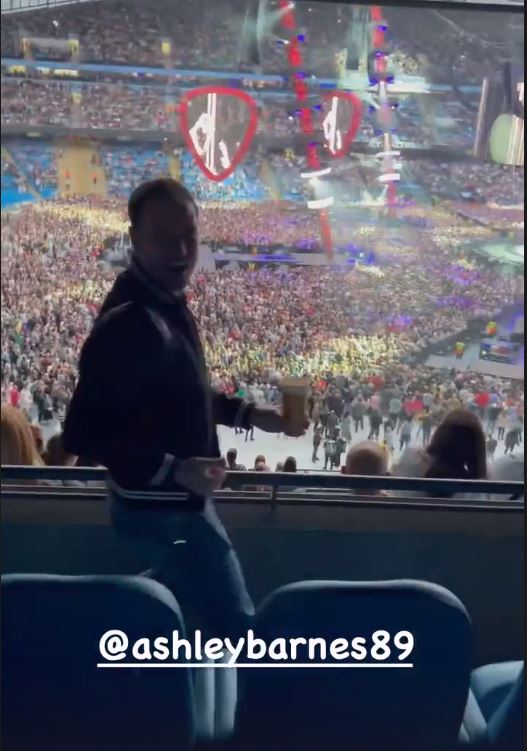 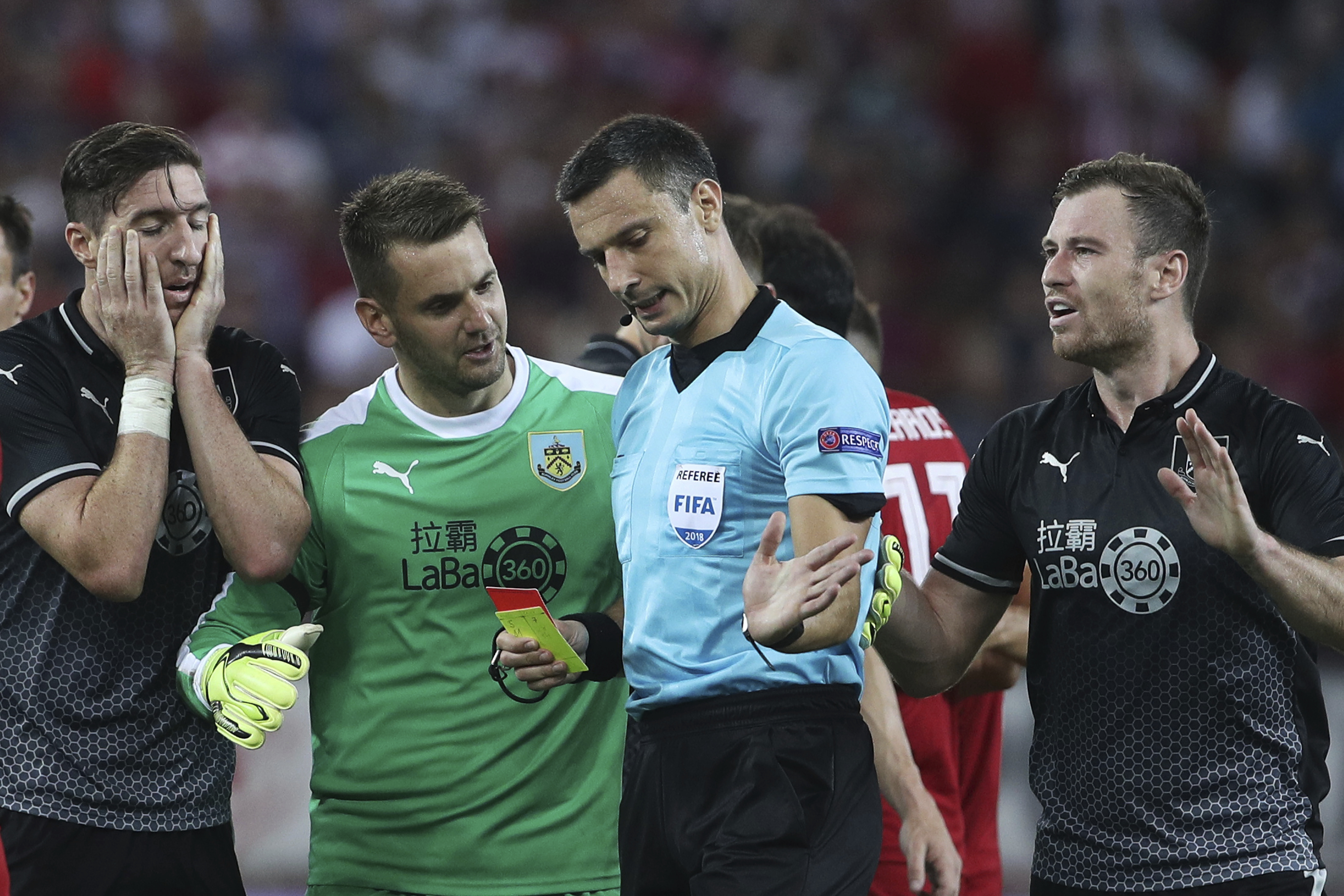 And Heaton, who played alongside Barnes at Turf Moor from 2014-2019, couldn't help but rip into the ex-Brighton ace.

The 36-year-old shared a video of his old pal hilariously dancing along to Sheeran's hit song 'Sing'.

He joked that it was as if Barnes was revelling in his first concert after being left in stitches by his dance moves.

Posting the footage on his Instagram story, Heaton captioned one clip: "When it's your first ever concert and you can't contain yourself."

His second video saw Barnes looking at the camera while bopping along before celebrating at the end of the track.

Social media was sent into meltdown, as one user tweeted: "Ashley Barnes had the time of his life with Tom Heaton at an Ed Sheeran concert."

A third added: "Barnesy buzzing because he's at the Etihad and not getting smashed 5-0 by City."

This supporter quipped: "Wish he moved like that on the pitch hahaha."

One then joked: "Can’t believe he managed to keep on his feet for 13 seconds. Mind you nobody was near him."

Another then stated it was as if Barnes had just heard the news that Vincent Kompany has been appointed as Burnley's manager.

The fan said: "When Ashley Barnes saw the Kompany announcement."