(Reuters) – Alphabet Inc’s (GOOGL.O) Google within two years plans to block a common way businesses track online surfers in its Chrome browser, endorsing costly changes to how the Web operates as it tries to satisfy increased privacy demands from users. 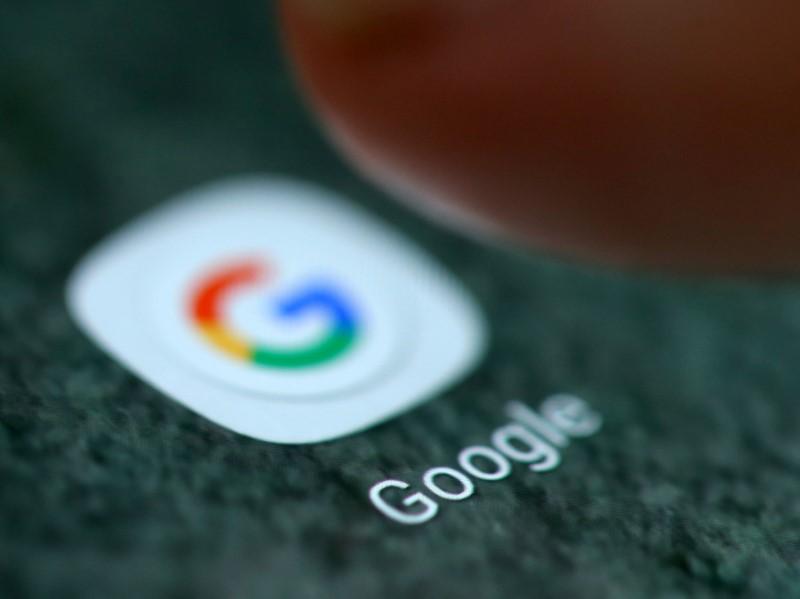 Google’s plan is to restrict advertising software companies and other organizations from connecting their browser cookies to websites they do not operate, the company said in a blog post on Tuesday. (bit.ly/2RmTYKK)

Apple made a similar move in 2017 in its Safari browser, but Chrome’s global market share is more than three times greater at about 64%, according to tracking company Statcounter.

Though the two-year goal is new, Google’s announcement had been expected within the industry for months. Financial analysts expect minimal effect on Google’s own ad business because it gathers data on users in many other ways.

But shares of some rival advertising software companies fell on Tuesday, including Criteo SA (CRTO.O) by 8% and Trade Desk Inc (TTD.O) by 1.4%.

For nearly three decades, cookies placed by relatively unknown companies on nearly every website have fueled advertising on the internet.

But cookies also have given obscure software vendors, whose technology is used by website operators, a broad window into which webpages a user is visiting. When shared with advertisers, the data enable predictions about which ads the individual would find relevant.

Users and regulators have questioned how businesses with access to the browsing data store and share them since the advent of the cookie. But over the last three years, data breaches and new privacy laws in California and Europe have prompted major changes at internet businesses.

Google said its new restriction would not go into effect until alternatives that Google considers more privacy-preserving are viable. Any major transition in Web technology requires significant investment by website operators, and it remains unclear whether more limited data on users would depress online ad prices.

Justin Schuh, a director for Chrome engineering at Google, said initial feedback to proposals it announced in August “gives us confidence that solutions in this space can work.”