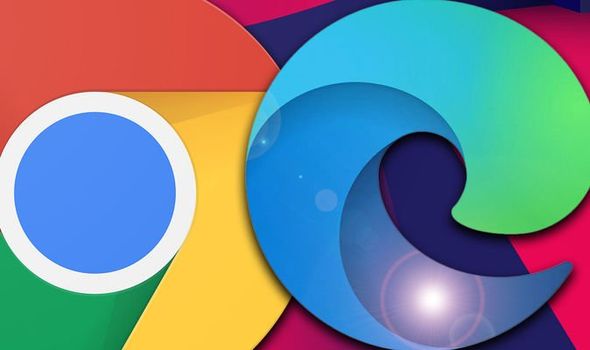 Google Chrome is by far the most popular browser on mobile and desktop, but arch-rival Microsoft is vying to change that.

Earlier this year the Redmond firm revealed a new version of Edge built on Chromium, an open-source web browser from Google. This immediately ignited excitement amongst Microsoft fans the firm’s new client could run faster, be compatible with an increased number of websites and deliver a more intuitive interface than its predecessor.

As a quick reminder, Google Chrome is built on Chromium. That’s why there are a number of clear similarities with it and Microsoft’s new browser. In fact, the new version of Edge even supports Chrome extensions.

Microsoft has already released beta version of the new Edge that can be downloaded right now if you want to test it early. Express.co.uk has already taken it for a spin and immediately noticed performance gains over the old Edge. In fact, we’d go so far as to say it holds its own against Chrome in most regards.

Most recently, the Redmond firm has declared the new Edge will launch in full on January 15 and has a new logo to differentiate itself from its predecessor. The new icon still forms the letter E, but does so with a slick wave art style that’s more subtle than Microsoft’s previous attempt.

As noted by The Verge, Microsoft will release Edge Chromium for Windows 10, Windows 8, Windows 7 and macOS on January 15. However, the firm is also releasing what it’s dubbing a “release candidate” of the programme today that’ll give eager fans an idea of what to expect from the final build.

Announcing the release of Edge Chromium Yusuf Mehdi, the Corporate Vice President for Modern Life, Search and Devices Group at Microsoft, said: “The release candidate of the new Microsoft Edge for Windows and macOS can be downloaded right now with general availability targeting Jan. 15 in more than 90 languages. 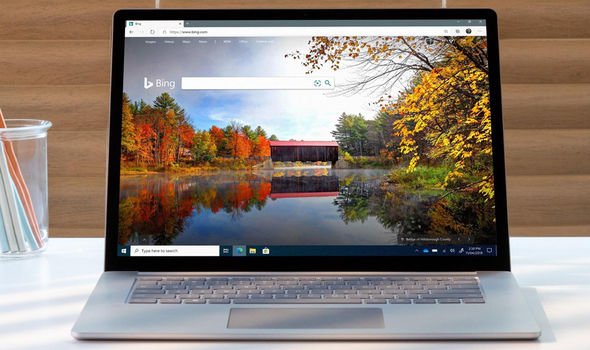 Edge Chromium and Google Chrome share much in common. For starters, both support extensions and have a familiar interface.

The new Edge is, in our testing of its beta at least, as fast as Chrome. Whether the client will prove to be as much of a CPU hog as Google’s offering is yet to be seen though.

Don’t think Microsoft’s browser is just a carbon copy of Chrome through, it has a few neat tricks of its own. Chief of these is the fact it can read entire web pages out loud for you, something that’ll surely be welcomed with open arms by anyone with visual impairments, or if you want to listen to a page while you do something else.

Eager to get your hands on the release candidate version of the souped-up Microsoft Edge? You can download it here.