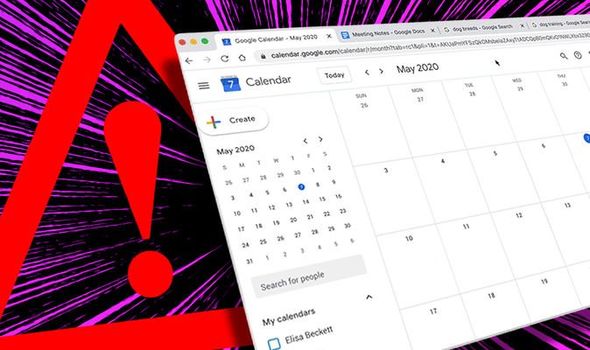 It’s been a bad few days for Google Chrome. First, Google was forced to roll out an emergency update to patch a vulnerability currently being leveraged by cybercriminals. And now, a few hours later, the Californian firm suddenly blocked The Great Suspender extension from its Chrome browser over fears the lightweight app had been infected with malware. The software has now been stripped from the Chrome Web Store, so no new users are able to install the app. According to unconfirmed reports on social news site Reddit, code had been introduced to siphon passwords from those who trusted the app.

Users with Microsoft Edge and Opera installed on their machines will also be notified about the malware concerns with the extension. Both of these rival web browsers are built on the same open-source Chromium code as Google Chrome, so are capable of running the The Great Suspender too.

The Great Suspender was once a must-have extension to any Google Chrome user. The small app is designed to automatically suspend – hence the name, get it? – tabs that you haven’t looked at for a little while. These are replaced with a blank grey screen. As soon as return to the tab, The Great Suspender would reload the webpage and you’d be right back where you started.

The lightweight app was designed for those with older machines that struggled with the notoriously memory-hungry Google Chrome and who didn’t want to sacrifice the number of tabs they could have open at any one time to get the web browser to run smoothly. Unfortunately, with The Great Suspender now gone, those with PCs and Macs that struggle to run Google Chrome will have to look for alternatives. Session Buddy and OneTab are two popular options that offer similar functionality. 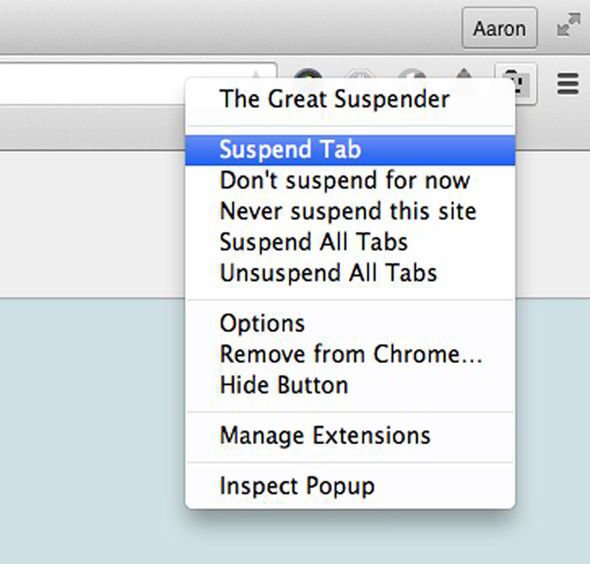 Google hasn’t yet confirmed the details of the malware. However, concerns around The Great Suspender were raised late last year after the owners of the browser add-on changed hands. Posting on GitHub, a user known only as TheMageKing claimed: “The old maintainer appears to have sold the extension to parties unknown, who have malicious intent to exploit the users of this extension in advertising fraud, tracking, and more. In v7.1.8 of the extension (published to the web store but NOT to GitHub), arbitrary code was executed from a remote server, which appeared to be used to commit a variety of tracking and fraud actions.

“After Microsoft removed it from Edge for malware, v7.1.9 was created without this code: that has been the code running since November, and it does not appear to load the compromised script. The malicious maintainer remains in control, however, and can introduce an update at any time.”

It’s possible the new owners of The Great Suspender decided to reintroduce the nefarious code in a new update, which forced Google to act and disable the app from millions of browsers.

Unfortunately, for those who still had tabs suspended when Google took action – they’ve now vanished. Fans of the extension on Reddit have devised a way to return any tabs that disappeared during the ban, but we should warn you, it’s a right faff and shouldn’t be attempted by the faint of heart.