Google still takes the top spot when it comes to web browsers with its massively popular Chrome used by over 60 percent of the world’s internet users. Its closest rival is currently Apple’s Safari with a 15 percent share of the market but that could be about to change.

Microsoft finally seems ready to release an all-new version of its Edge browser and it could give Windows 10 users a viable alternative to Chrome.

In a post on its website, Microsoft confirmed: “To help our customers become more secure and up-to-date, Microsoft will distribute Microsoft Edge (Chromium-based) to Home and Pro Edition devices running Windows 10 version 1803 and newer via Windows Update. This process will start after January 15th, 2020 and more information will be available on that date.”

This new version of Edge is a Chromium-based browser, which means it should offer more features and a better experience for users. Microsoft says that by adopting Chromium, Edge on the desktop will create better web compatibility for its customers and less fragmentation of the web for all web developers.

As well as improved performance, this change should also mean users get access to more extensions from Microsoft – as well as all of those designed and built to be used on Google Chrome. 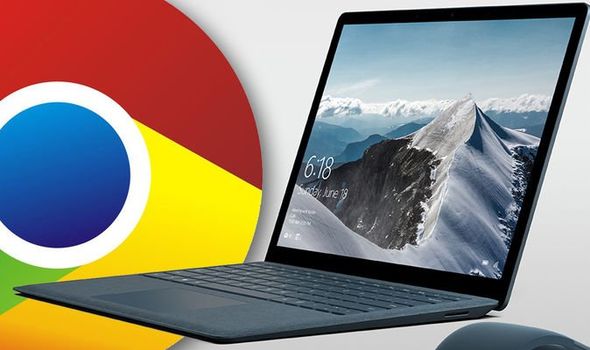 Finally, Edge should now be faster to use and contain far fewer bugs.

“Ultimately, we want to make the web experience better for many different audiences,” Microsoft added, “People using Microsoft Edge (and potentially other browsers) will experience improved compatibility with all websites while getting the best-possible battery life and hardware integration on all kinds of Windows devices.”

This huge Edge update will be available for Windows 10 users only and that may be another reason to upgrade from Windows 7 – if you haven’t already done so.

Microsoft announced this week that it was finally ending support for this ageing software meaning anyone still using it faces a higher threat of attack from viruses, malware and cyber criminals.

From now on there will be no system or security updates for Windows 7 so its vital that all users consider making the switch to the very latest OS from Microsoft.

• Windows 10 free update: Do you REALLY need to pay to upgrade after Windows 7 End Of Life?

• Windows 10: The most irritating features Windows 7 users will hate

• Windows 10: How to update from Windows 7 now that End Of Life deadline has landed