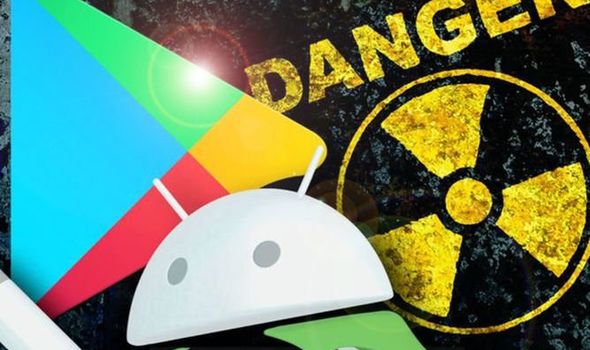 Another week and yet another Android warning has just been issued. This time it comes via the security team at White Ops who have discovered over 240 apps that have been bombarding users with intrusive and unwanted adverts.

This might not sound that serious but the applications have broken Google’s strict rules by displaying ads that are deemed to be out of context.

Some were even able to take over the whole screen of the users’ smartphone and others make it appear that the ads are actually coming from popular applications and social media platforms including Youtube and Chrome.

White Ops dubbed this investigation “RAINBOWMIX” with the assortment of apps amassing more than 14 million downloads, and at its peak had more than 15 million ad impressions per day.

The apps, which were mostly disguised as low quality games, were able to bypass security by using a tactic called packers.

As White Ops explains, “A packer is software that saves a bit of space and obfuscates the final payload. When the appropriate time comes, the packer will “unpack” what it contains. They are now frequently used for intellectual property protection, be it game assets… or malicious code that tries to bypass antivirus engines.”

All of the offending apps have now been banned by Google which means they can’t be downloaded onto new devices.

However, if you have them installed you could still be spammed by unwanted adverts that are making cyber thieves huge sums of money.

The full list of apps can be found here. If you have any of them on your phon we recommend you follow Google and delete them immediately.

Google first announced its initiative to block apps that feature out of context adverts back in February.

The firm defines disruptive ads as adverts that are displayed to users in unexpected ways, including impairing or interfering with the usability of device functions.

The changes saw 600 apps being blocked in the first month alone.

Speaking about the new rules, Per Bjorke, Senior Product Manager, Ad Traffic Quality, said: “Mobile ad fraud is an industry-wide challenge that can appear in many different forms with a variety of methods, and it has the potential to harm users, advertisers and publishers. At Google, we have dedicated teams focused on detecting and stopping malicious developers that attempt to defraud the mobile ecosystem. As part of these efforts we take action against those who create seemingly innocuous apps, but which actually violate our ads policies.”