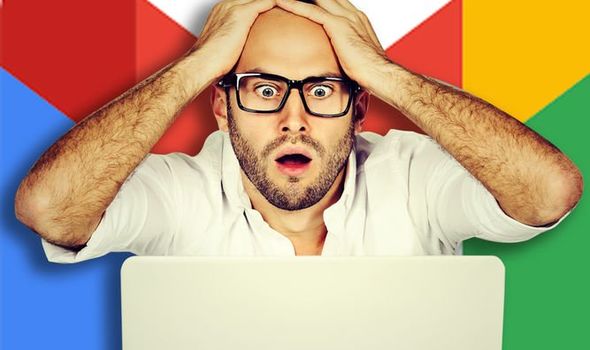 Gmail users could suddenly find themselves blocked from this popular email service next year after Google announced it has been forced into making a major change. The US technology company has confirmed that it will no longer support certain software, including Gmail and Google Meet, for anyone using Internet Explorer 11.

Now, you might be wondering why this is a big deal as who on earth uses IE 11 anymore? Well, actually quite a lot of people. Despite it not being Microsoft’s latest and greatest browser, it still commands a huge user base.

According to NetMarketShare stats, Internet Explorer is the fourth most popular desktop browser in the world – ahead of Safari but behind Chrome, Edge and Firefox. That means it’s likely that millions still use it and are in for a bit shock next year.

If you are still using Internet Explorer 11 and access Google’s services via Workspace you haven’t got long to make the switch.

Google says that its Workspace suit of apps which include Gmail, Meet, Calendar and Drive will officially stop supporting IE 11 on March 15, 2021.

The reason that Google is ending support is due to the fact that Microsoft recently announced that they will stop supporting Internet Explorer 11.

In a post on its blog, Google said: “We recommend our own users switch to a different browser as soon as possible, to avoid any possible disruptions in service such as degraded performance or security vulnerabilities. Google Workspace will officially stop supporting IE 11 on March 15, 2021.

“Over the next few weeks we’ll start showing a banner to all Google Workspace users still using IE 11 that informs them of the need to upgrade their browser by March 15, 2021.”

Unsurprisingly, Google recommends its own Chrome browser for the best experience with the company saying its browser “supports all Google Workspace features and functionality.

Google Workspace isn’t the only software no longer working on IE 11.

Microsoft recently confirmed that its Teams platform is now blocked from being accessed by this web browser with this change coming into force earlier this month.

In a statement, Microsoft said: “While we know this change will be difficult for some customers, we believe that customers will get the most out of Microsoft 365 when using the new Microsoft Edge. We are committed to helping make this transition as smooth as possible.”