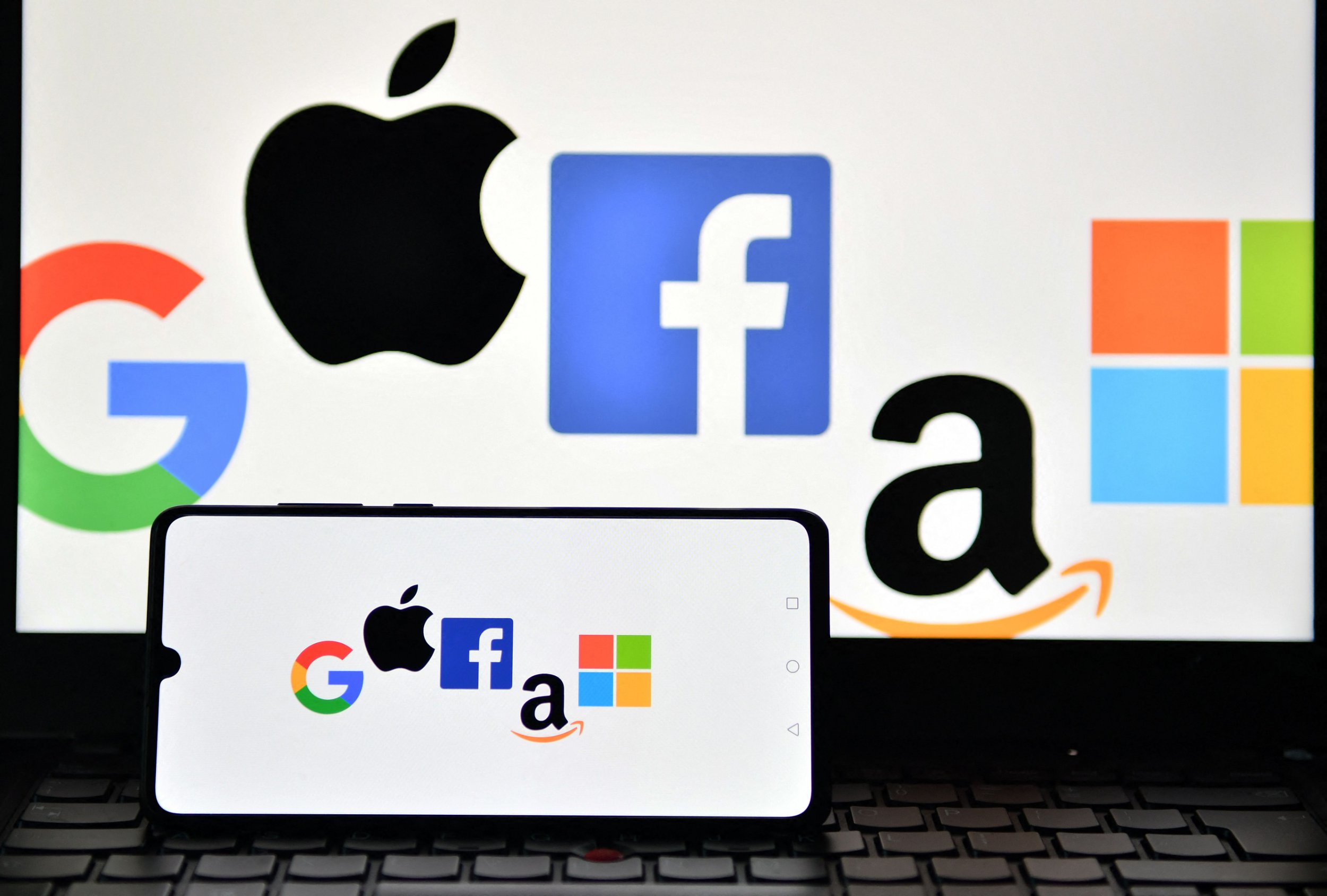 130 countries have signed up to a major deal that will see global firms like Facebook, Apple and Amazon, pay at least 15 percent tax.

The agreement, announced by the Organisation for Economic Co-operation and Development on Thursday, could bring in more than $150bn (£109bn) extra tax revenue for governments.

The signing countries represent more than 90% of the world’s gross domestic product.

But some low-tax countries, including Ireland and Hungary, are missing from the list.

They have the lowest corporate income tax rates in the European Union, at 12.5% and 9%, respectively.

Irish Finance Minister Paschal Donohoe said he could not endorse the 15% rate, but added he hoped the country would be able to support the deal in some form as negotiations continue.

International officials hope to agree the finer aspects of the deal by October, before a implementing the new rules in 2023.

As well as increasing the minimum tax level for multinationals, the deal aims to shift taxation rights from the country a firm is headquartered to the markets where they make profits.

Tech giants like Facebook and Amazon have been criticised for years for paying low corporation tax in countries where they operate.

The move comes after a bumper year for global digital firms like Amazon, that have seen profits soar as consumers shifted their spend online during the pandemic.

It also builds on a ‘historic’ deal that saw the world’s wealthiest nations agree to a minimum 15% tax rate for major firms at the recent G7 conference in Cornwall.