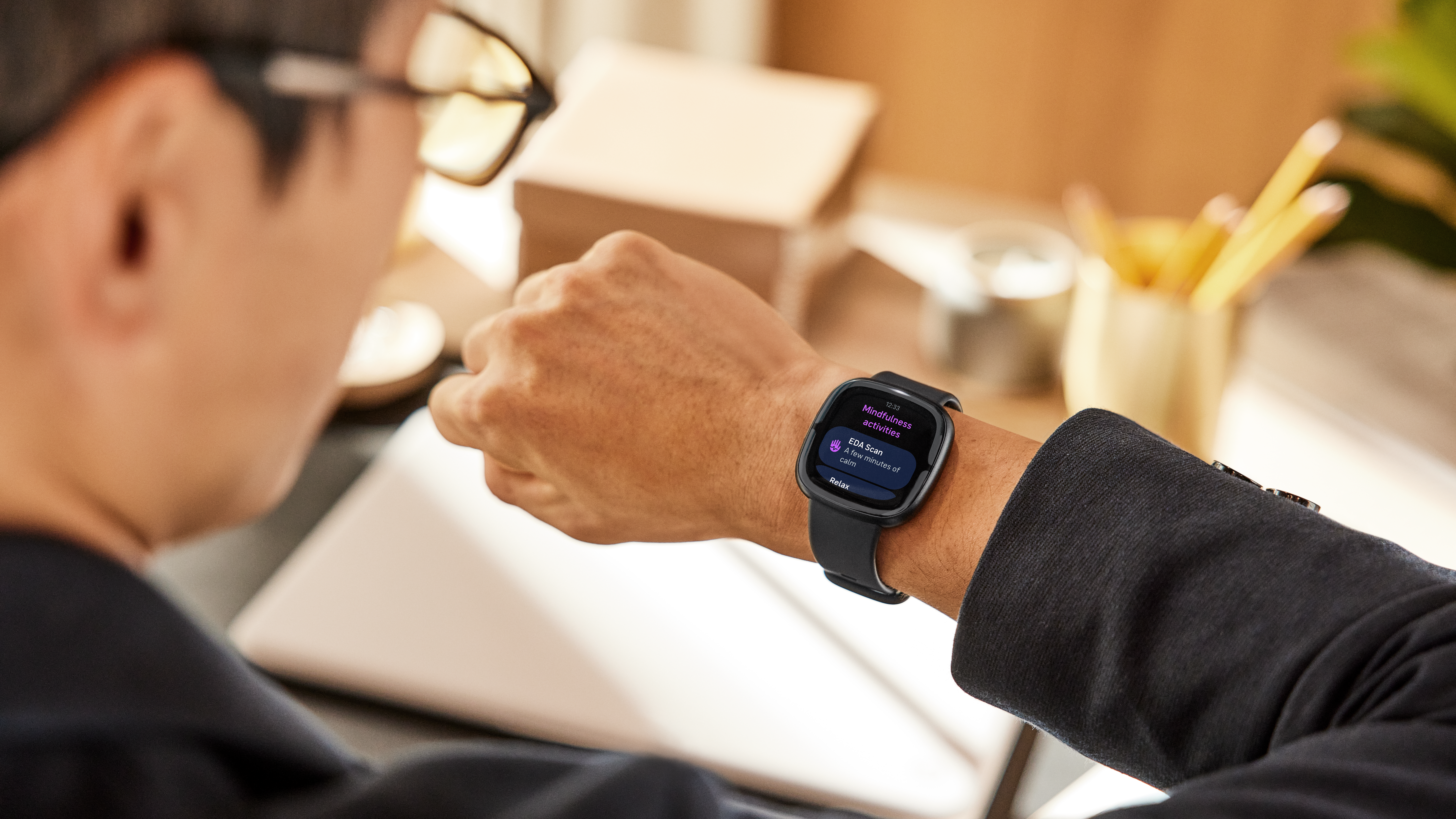 If you’ve been using a Fitbit to keep tabs on your health and activity goals in recent years, there’s a big change coming your way.

Since the company was acquired by Google in January 2021, the tech giant has been looking for ways to integrate Fitbit’s health data into its own ecosystem.

That’s why, for example, the upcoming Google Pixel Watch will be heavily linked to Fitbit’s platform.

But it seems that the future will soon bring with it an end to Fitbit accounts entirely, instead requiring users to sign up (or have access to) a Google account.

Fitbit’s help page includes an FAQ that discusses the impact of the Google acquisition.

According to the company, it will begin to allow logins with Google accounts in 2023 before phasing out Fitbit accounts altogether.

‘After we launch Google accounts on Fitbit in 2023, some uses of Fitbit will require a Google account, including to sign up for Fitbit or activate newly released Fitbit devices and features,’ the website states.

‘If you have a Fitbit account, after the launch of Google accounts on Fitbit, you’ll have the option to move Fitbit to your Google account or to continue to use your existing Fitbit devices and services with your Fitbit account for as long as it’s supported.

‘Support of Fitbit accounts will continue until at least early 2025.

‘After support of Fitbit accounts ends, a Google account will be required to use Fitbit.

‘We’ll be transparent with our customers about the timeline for ending Fitbit accounts through notices within the Fitbit app, by email, and in help articles.’

Fitbit is one of the most recognised products in smart fitness wearables, having sold more than 120 million devices in over 100 countries since running onto the scene in 2007.

The company recently released a trio of new devices: the Versa 4 and Sense 2 smartwatches plus a new affordable fitness tracker called the Inspire 3.