Many Samsung fans were hoping the firm would discuss its release plans for the Galaxy Home during its recent Unpacked event in San Francisco, when the company revealed its new foldable Galaxy Z Flip and Galaxy S20 series.

Unfortunately though, the words “Galaxy Home” were not uttered by any of the Samsung executives who took to the stage. And so, it was pretty surprising when Samsung started to bundle Galaxy Home Mini units with Galaxy S20 pre-orders in Korea this week.

Anyone who orders the new flagship series can opt to receive the new doughnut-sized smart speaker as long as they confirm their purchase before February 26. The bundling of the device with Galaxy S20 pre-orders ignited excitement amongst Samsung fans that the AI speaker series could finally be about to make its full debut.

However, it seems Samsung isn’t planning to release the Galaxy Home Mini separately anytime soon. That’s according to TizenHelp, which recently received a screenshot of a conversation between a customer and a Samsung representative in South Korea.

Of course, all the text was in South Korean, however the outlet translated it to read: “Hello, I am in charge of your Samsung mobile phone. I’m sorry for the late reply. Thank you for contacting Homi Mini. We will guide you through inquiry.

“At present, the Galaxy Home Mini is not going to be sold separately when the relevant department is confirmed, and it is currently only available as a free gift of S20 pre-order purchase benefits.” 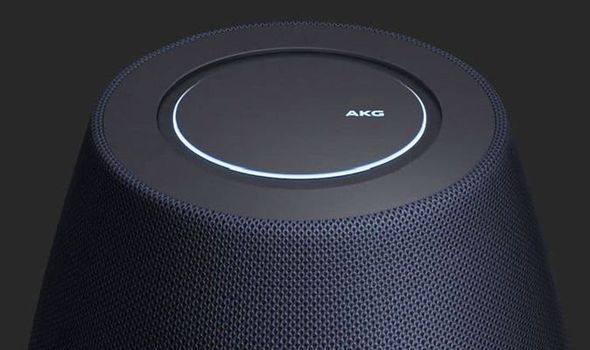 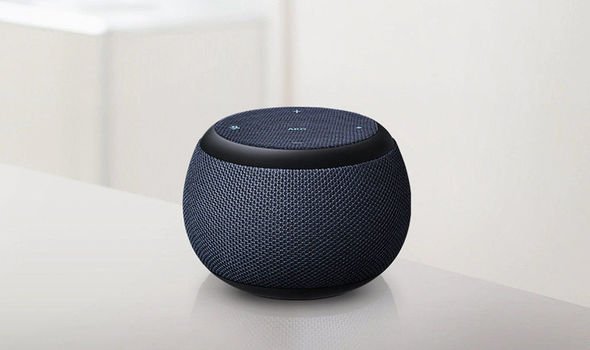 Well, that seems to confirm it. Samsung isn’t going to sell the Galaxy Home Mini separately, at least not for now. That means it won’t really mount a true challenge to the Google Home and Amazon Echo that both continue to dominate the smart speaker market in the West.

The release of the Galaxy Home has been strange to say the least – although some fans in South Korea are getting their hands on the Galaxy Home Mini, we still have no idea when the standard edition of the smart speaker will launch.

That’s certainly a shame because on paper the Galaxy Home could be a great smart speaker alternative. Both the standard and Mini models are tuned by Samsung’s audio arm AKG, have a premium design and have the potential to seamlessly connect with any Samsung home appliances you have around your house.

Of course, only time will tell if Samsung actually releases both models of the Galaxy Home as standalone devices.

While you wait for the Galaxy Home, why don’t you read about some Samsung devices that do actually have release dates…

• Galaxy S20 Ultra: Samsung’s ultimate smartphone could be the best Android has to offer